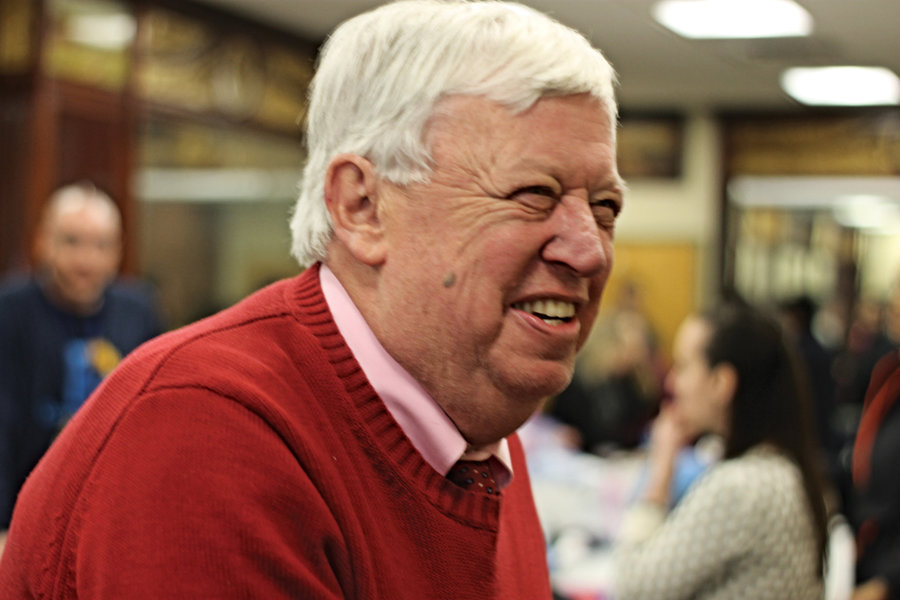 1 / 4
DeGise won in a landslide against Patricia Waiters on June 4. 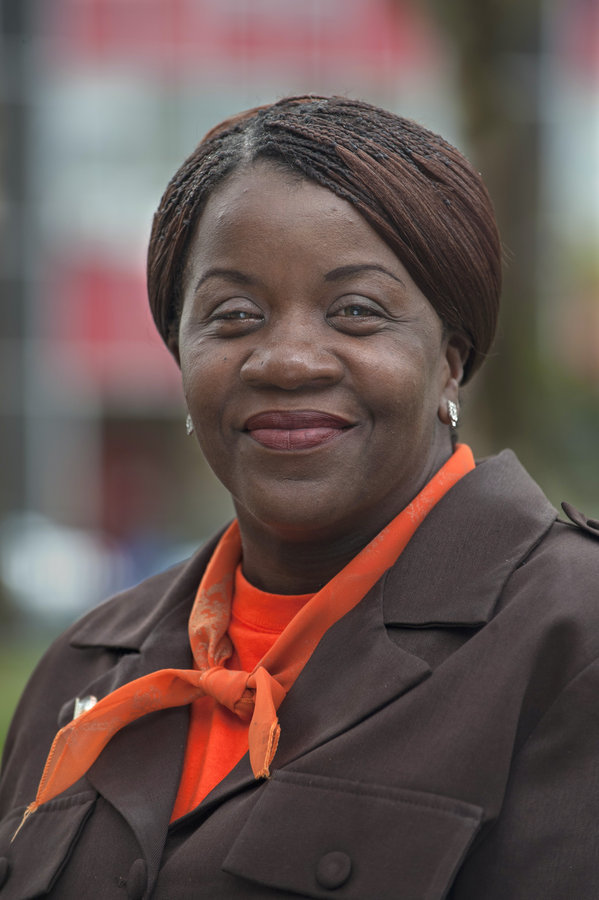 2 / 4
Patricia Waiters has an extensive history of campaigning for local government positions in Hoboken, and is a frequent face at Hoboken's board of education meetings. 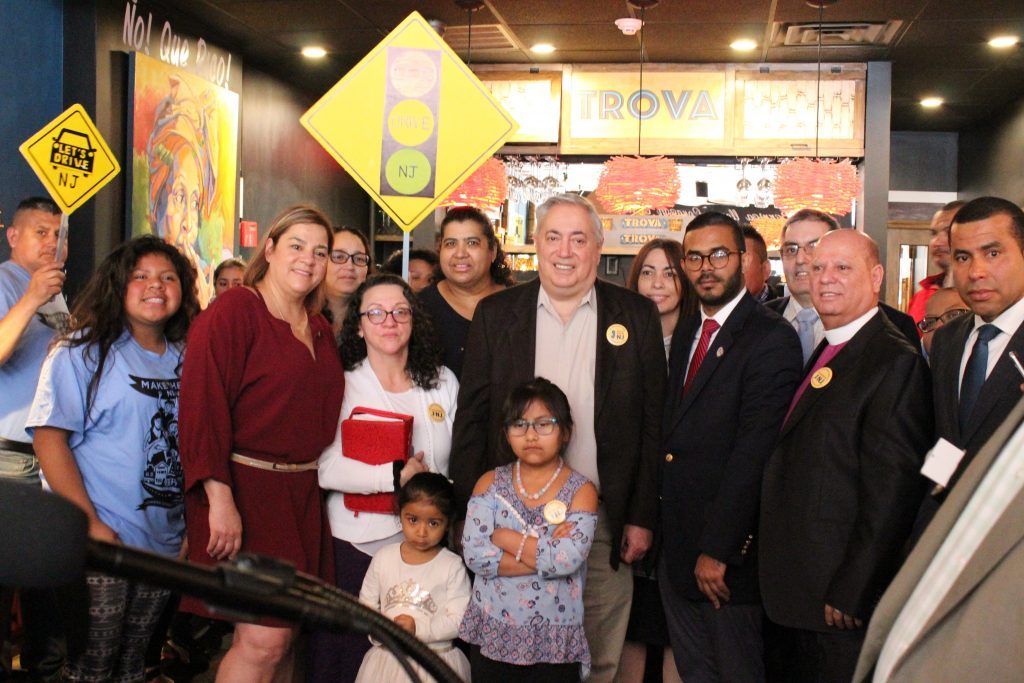 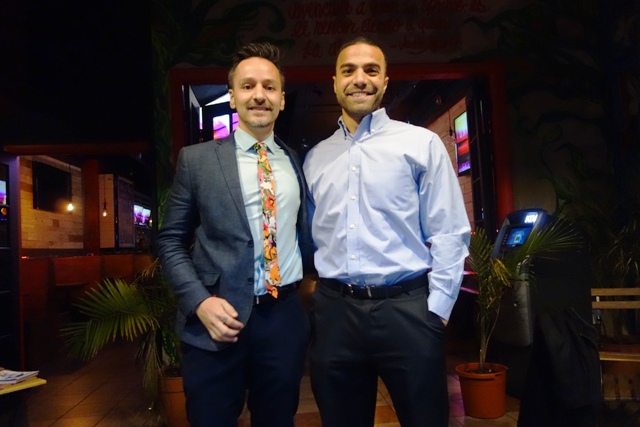 1 / 4
DeGise won in a landslide against Patricia Waiters on June 4.

2 / 4
Patricia Waiters has an extensive history of campaigning for local government positions in Hoboken, and is a frequent face at Hoboken's board of education meetings. 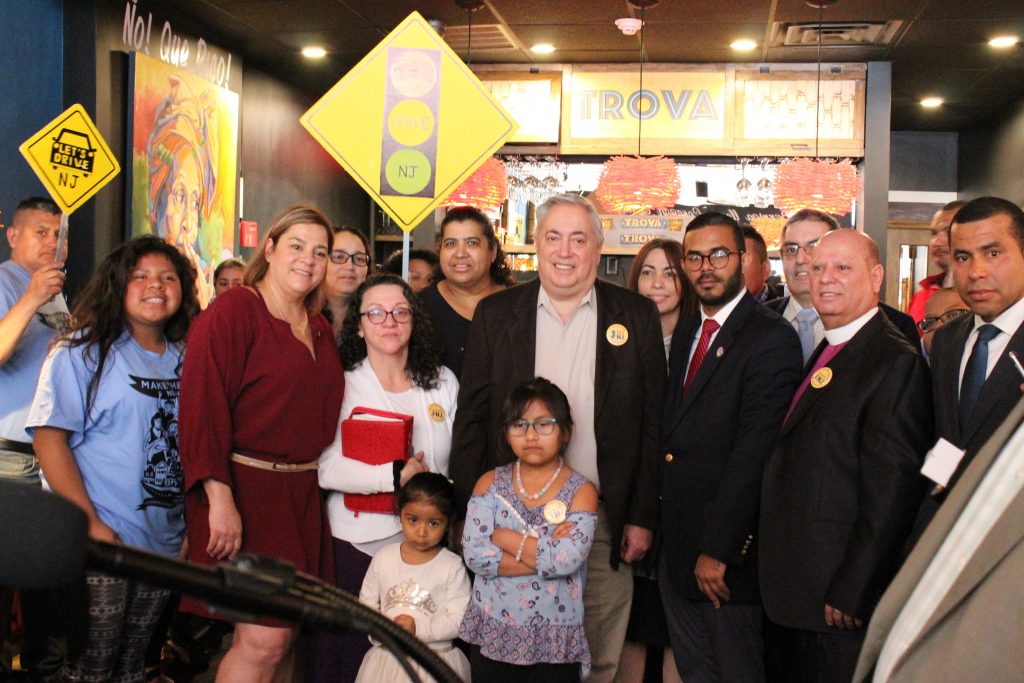 Despite no surprises on the Assembly or County Executive front, Mayor-elect Dina Grilo pulled off an upset victory in East Newark against former Mayor Joseph Smith, who was the longest-sitting mayor in Hudson County, serving since 1987. HCDO Chair Amy DeGise, who backed Smith, congratulated Grilo, who is poised to become East Newark’s first female mayor in November. There are no Republican challengers.

This election is an off-season for state senators, while all 80 New Jersey General Assembly seats were up for grabs.

The HCDO had a good night

The 32nd district, which covers Hudson County’s northern and western portions, as well as the Bergen County towns of Fairview and Ridgefield, saw the only contested primary for legislative seats.

Incumbent Assembly members Pedro Mejia and Angelica Jimenez had the backing of the county’s political mainstream. The duo won with 86 percent of the votes over Roger Quesada and Mahmoud Mahmoud. The incumbents received endorsements from the HCDO, as well as from State Senator and North Bergen Mayor Nicholas Sacco, who endorsed HCDO-backed candidates.

Mejia is relatively new to politics. After succeeding former Assemblyman Vincent Prieto in 2018, Mejia became New Jersey’s first Dominican-American Assembly member. Jimenez has served in the assembly since 2012, on the Regulated Professions Committee, The Education Committee, and the Health and Senior Services Committee.

Quesada and Mahmoud’s campaigned for more progressive legislation. They opposed a political machine that historically faces few challengers in primaries. The two were the first Democrats to launch a primary contest in the 32nd district in six years.

Quesada and Mahmoud advocate for a full transition to green energy sources. They oppose the proposed North Bergen Liberty Generating power plant in North Bergen, which put them at odds with Sacco, who supports the project.

The two said that they aimed to shift the county Democratic Party’s agenda to local issues, such as expanding affordable housing more quickly, transitioning utilities to public ownership, and demanding strict oversight on tax credits issued to major corporations by the state’s Economic Development Authority.

Prior to his assembly run, Mahmoud ran to unseat incumbent Rep. Albio Sires in last year’s primary. Despite an unsuccessful bid, he secured 3,600 votes.

Talk about a long shot

Patricia Waiters, a longtime Hoboken resident, ran on the Democratic ticket in an attempt to unseat incumbent County Executive Tom DeGise. She lost in a landslide, securing only 12.26 percent of the votes.

Waiters is a longtime activist who frequents Hoboken’s Board of Education meetings, and was one of five candidates Hoboken’s 2018 Board of Ed election. She also ran unsuccessfully for mayor in 2009 after the FBI arrested former Mayor Peter Cammarano on extortion charges and City Council President Dawn Zimmer had been elevated to acting mayor.

DeGise ran unopposed in 2015 for county executive in the Democratic primary, and won against his Republican rival with a margin of more than  80 percent.

DeGise will face Republican Kennith Gonzalez on Nov. 5. Gonzalez is an 18-year-old college student, who won the Republican primary uncontested.

In District 31, which includes Bayonne and most of Jersey City, incumbent Democratic Assembly members Angela V. McKnight and Nicholas A. Chiaravalloti ran uncontested with the support of their district’s senator, Sandra Cunningham. They’ll be running against Republican candidates Jason Mushnick and Mary Kay Palange in the general election on Nov. 5.

Candidates from both parties in District 33, which includes Hoboken, Union City, Weehawken, and parts of Jersey City, also ran uncontested in the primary. The incumbent Democrats, Raj Mukherji and Annette Chaparro, had strong get-out-the-vote support from the district’s Senator and Union City Mayor Brian Stack.

On Nov. 5, the two will run against Republicans Holly Lucyk and Fabian Rohena. Lucyk, a longtime Hoboken resident, ran unsuccessfully for an assembly seat in 2017.

Hudson County Freeholder Tilo Rivas ran uncontested in a primary bid for Hudson County Surrogate. In November, he will run against Republican John Muniz. A Republican candidate hasn’t been elected to county government in Hudson County since 1956, so Rivas is heavily favored to secure the seat on Nov. 5.

If that is the case, Rivas must step down from his freeholder position, because he can’t legally hold both offices at once. It’s not known who will run for freeholder in that at-large election, should Rivas become the county’s surrogate. Stack, who has influence in the freeholder district Rivas would be vacating, hasn’t announced who he’d endorse. 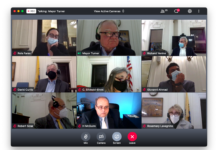