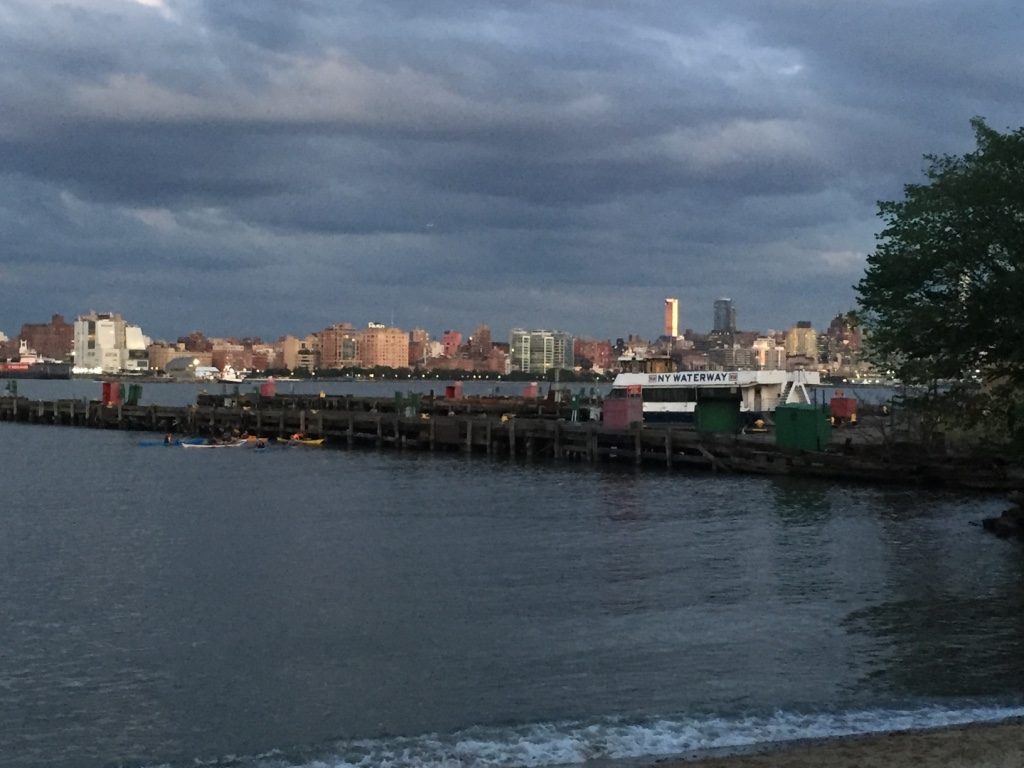 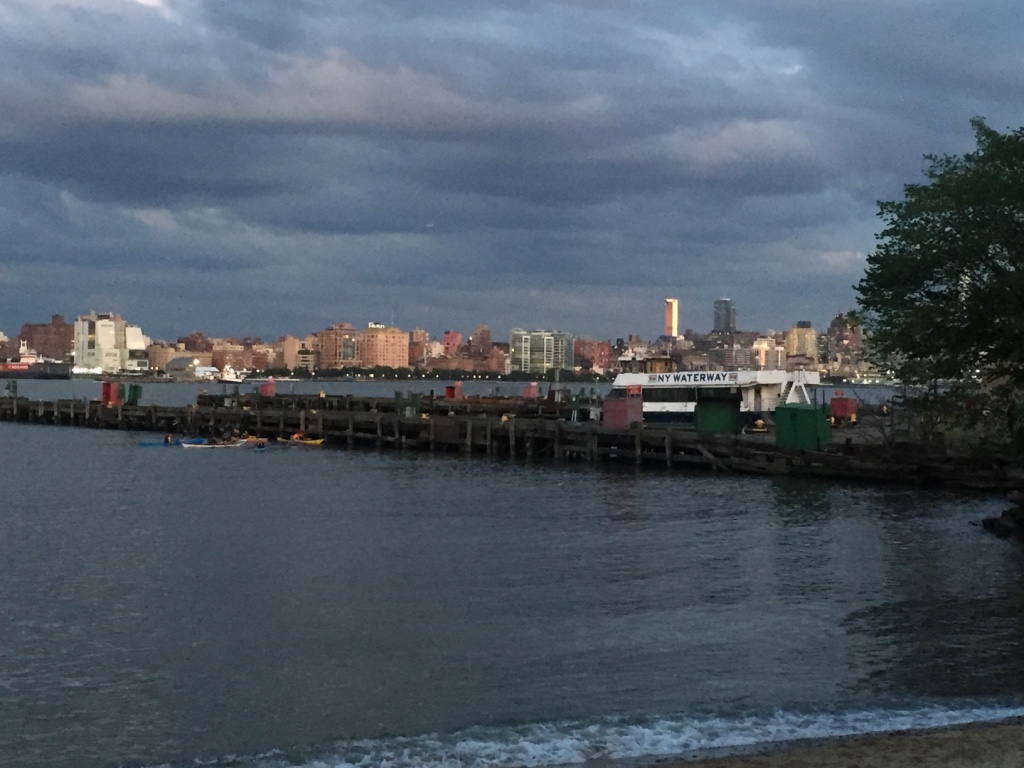 The city has been battling over the property since NY Waterway, the ferry company, purchased it for $11.5 million in 2017 to become its ferry homeport for maintenance and refueling operations.

Hoboken officials have consistently said they want to obtain the property for public open space, calling it the last missing piece of Hoboken’s waterfront park and walkway.

Last year, the city tried to condemn and acquire the property through eminent domain, a process that gives the government the right to take private property for public use by providing “just” compensation, often determined through a property appraisal.

The city offered the company $11.6 million. Then NJ Transit stepped in, vowing to purchase the property and lease it back to NY Waterway, arguing it’s an integral part of transporting people to and from New York City.

Where does it stand?

At that point, the city, NY Waterway, and the governor’s office were to begin good faith negotiations.

But Mayor Ravi Bhalla said it’s been months since there’s been any movement on finding a compromise that would prevent the “heavy refueling station” from locating at Union Dry Dock.

NY Waterway filed a lawsuit on Friday, June, 7 in Hudson County Superior Court asking the judge to order the city to allow it to use and prepare the Union Dry Dock site as it’s new ferry homeport for maintenance and refueling.

“NY Waterway must be allowed to repair and maintain our ferries at Union Dry Dock so that we can continue to provide safe, reliable, environmentally-friendly service to more than 30,000 New Jersey commuters each day, and be ready to respond quickly in an emergency,” said NY Waterway President and Founder Arthur Imperatore in a press release. “We own this property and have been paying taxes on it for 18 months. We have the necessary state and federal permits and the site has the proper zoning. Yet Hoboken politicians are preventing us from doing our job.  We respectfully ask the court to rectify this injustice.”

In a press release and community message, Mayor Bhalla said he felt NY Waterway had broken “a promise to hold back while negotiations continue, by putting forward a meritless lawsuit against the city in an effort to immediately start building a heavy refueling station.” This is why he believes the city should again pursue obtaining the property through eminent domain.

The suit argues that NY Waterway was granted all necessary permits to use the site for maritime industrial purposes in December 2018 by the U.S. Army Corps of engineers and in May 2018 by the New Jersey Department of Environmental Protection.

In February, the city issued a stop work order on NY Waterway’s operations at the site, saying the ferry company did not have the proper permits from the city to continue preparing the site.

The company’s suit argues that since the federal and state government issued permits for “water-based activities” it is authorized to prepare the property.

On Thursday, June 13, an appraiser for the city was granted access to Union Dry Dock to come up with an updated appraisal of the property.

“While my preference is to accept a compromise solution that doesn’t jeopardize the health, safety and well-being of residents with a heavy refueling station, the lack of any real progress in negotiations with the governor’s office, while New York Waterway engages in a propaganda public relations campaign and simultaneously suing the city, is discouraging,” Mayor Bhalla explained.

“Negotiations are a two-way street, and my administration has gone above and beyond to accommodate the requests of the governor’s office,” Mayor Bhalla declared. “However, given the lack of progress, we must protect the interests of the City of Hoboken. Now is the time to once again begin eminent domain proceedings so we don’t lose the opportunity to transform Union Dry Dock into a public, waterfront park for good.”