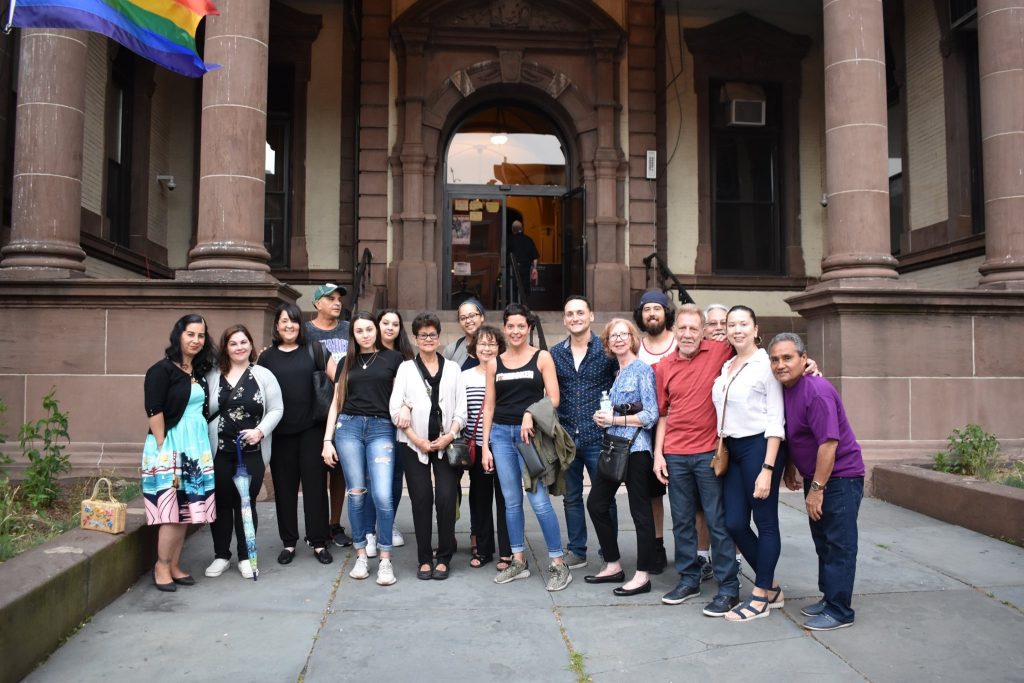 Longtime advocate Teofilo Olivieri's family gathered at City Hall as the Hoboken City Council unanimously renamed a park after him.
× 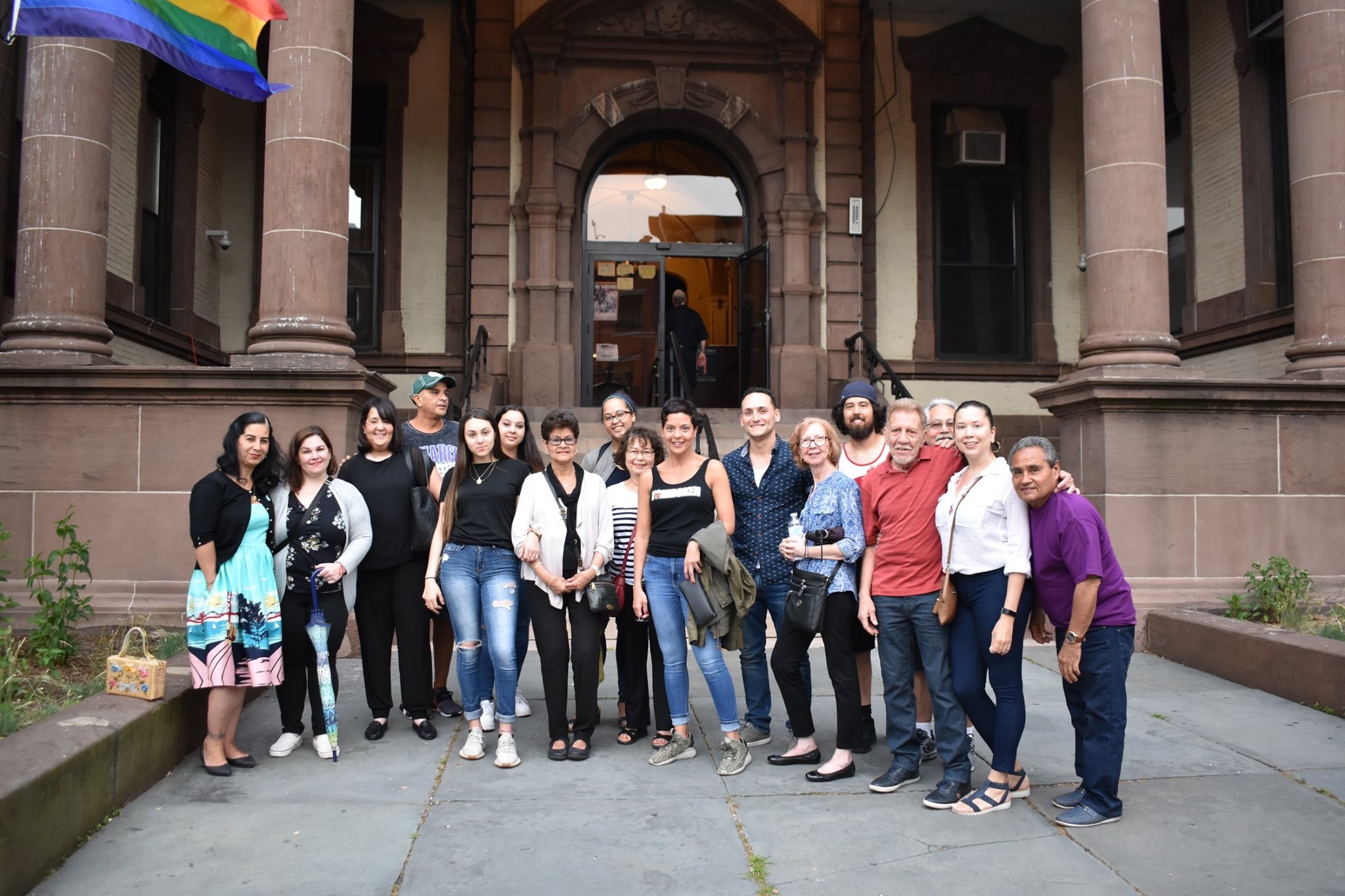 Longtime advocate Teofilo Olivieri's family gathered at City Hall as the Hoboken City Council unanimously renamed a park after him.

Legion Park will be renamed in honor of former Hoboken tenant advocate and activist Teofilo “Tom” Olivieri after the City Council unanimously approved the resolution on the fifth anniversary of his passing.

Olivieri fought against the wide-spread displacement of poor residents during the 1970s and helped teens struggling with drug addiction through work at the State Regional Drug Abuse Agency and Model Cities program.

Council President Jen Giattino sponsored the park renaming resolution with Council Vice President Ruben Ramos. She said on June 5, “Today was meant to be,” reporting that it was five years ago on June 5 that Olivieri passed at age 75 in 2014. “He was already a legacy, but now he will be recognized for that.”

Legion Park, at 1225 Willow Ave. in the neighborhood he called home, will now bear his name as the Teofilo Olivieri Memorial Park.

A lifetime of service

Olivieri was born in Puerto Rico in 1939 and immigrated to Hoboken during the 1950s.

One of the attractions of Hoboken was the large number of factory jobs. Olivieri was raised in what was known as the “Tootsie Roll Flats” at Willow Avenue and 13th Streets and most of the people who lived there worked for Sweets Company of America.

After living in Brooklyn for a couple of years with his wife Margie, Olivieri moved back to Hoboken in 1964. While hunting for an apartment to accommodate his family, including two young children, he was exposed to the racism that would forever change his life and push him towards advocacy.

“We moved back to Hoboken, and in 1965 it was a big, rude awakening for me when I was looking for an apartment to move in,” he said in the chapbook “When People Get Together and There Were Feasts.” “That’s when I really became conscious of the prejudice and became witness to personal incidents of prejudice.”

Olivieri explained he called up a real estate agent who thought that because his last name was Olivieri, he was Italian. On the phone, the agent initially said there were no apartments available. Then she suddenly said, “Wait a minute. I’m sorry that I couldn’t say anything before, but I had some Puerto Ricans in the office, and you know how it is.”

“That really gave me the chills. I still get chills to this day,” Olivieri reflected in the book.

It was shortly thereafter the Olivieri launched a lifetime pursuit of social justice. From 1969 to 1973 he worked for the State Regional Drug Abuse Agency, counseling addicted teens and going into the schools to educate the county’s youth.

From 1973 to 1975 he counseled drug addicts in the state’s Model Cities program.

Olivieri first began working in City Hall for tenants’ rights as a staffer in the city’s relocation office from 1975 to 1979, where he helped educate families and give them the best options to stay in the city and taught them about their rights as tenants.

From 1979 to 1984, Olivieri performed similar duties to his prior job while working in the Community Development Agency Housing Rehabilitation Program.

From 1985 to April 30, 2001, he served as the city’s tenant advocate, informing both tenants and landlords of their rights under Hoboken’s rent control laws, which date back to 1973.

It was standing room only in council chambers on the evening of June 5 as dozens of residents came to support the resolution.

“This is so overwhelming, I can hardly put this in words. On behalf of my family, we are really honored for the recognition that my father so longfully deserved,” said Teofilo Olivieri, Jr. during the meeting. “To describe my father I have to use words like humility, caring, selflessness. He always put other people in front of him, and he always wished the best for people.”

One grandchild, Isabella Purro declared: “No words can describe how grateful and proud we are that the city recognizes all that my grandfather did to help the city and its people. He was passionate about making sure everyone was treated fairly… It’s something he instilled in my aunts and uncles, and me and my cousins, to always do the right thing.”

“Tom was a dedicated tenant advocate who fought the good fight against the displacement of the poor residents that had no voice. He worked tirelessly for tenant rights … His legacy will live on with the renaming of this park in the neighborhood he loved,” said Carey.