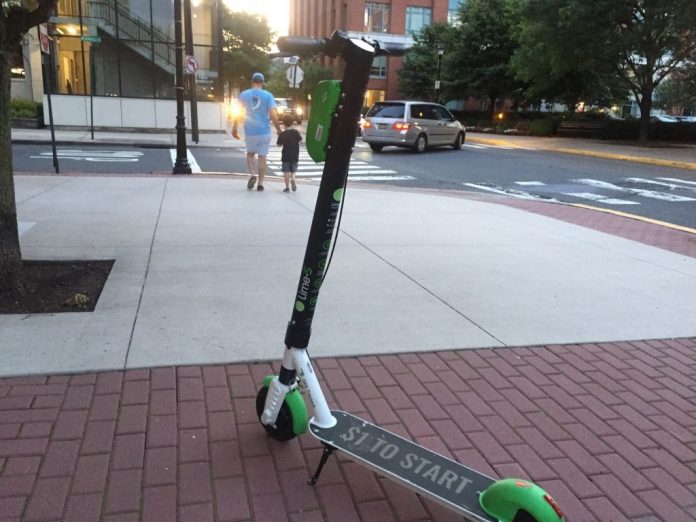 On Wednesday, June 19, at 12:43 p.m., 35-year-old Edison resident Carl Mattson was charged with obstructing the administration of law, and received motor vehicle summonses for driving the wrong way on a one way and failing to stop for pedestrians in a crosswalk as well as riding on the sidewalk.

Sergeant Nicholas Burke was directing traffic near Newark Street and Hudson Street when he saw Mattson riding an e-scooter allegedly opposite the flow of traffic and then allegedly strike a pedestrian who was in the crosswalk attempting to cross the street.

As Burke tended to the pedestrian who appeared to have injured his ankle, Mattson allegedly fled the scene.

Burke ordered him to stop, but Mattson allegedly continued to ride away allegedly in the opposite flow of traffic.

He was eventually stopped and apprehended a short distance away by other officers and was placed under arrest for obstruction.

He was transported to headquarters for processing where he received summonses for the offense and several motor vehicle summonses.