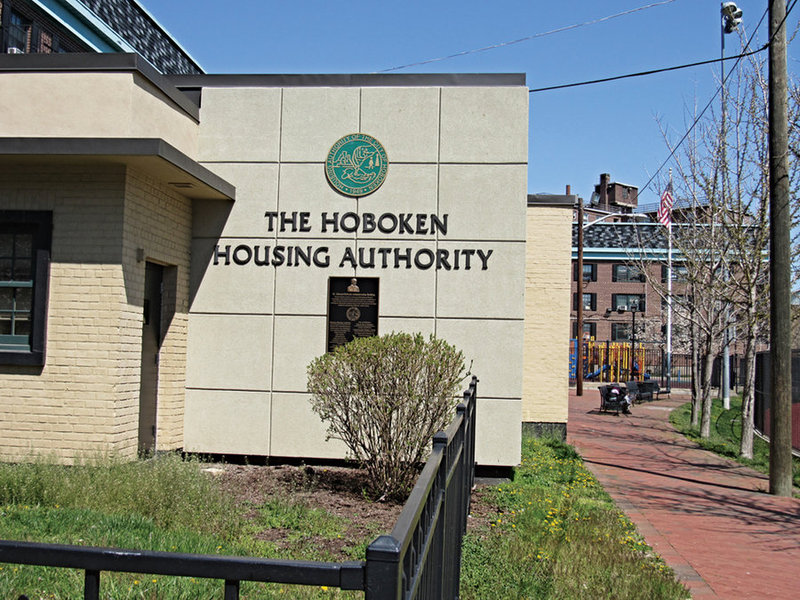 During the trial, witnesses testified that during a 2013 municipal election, at Raia’s direction, HHA residents were targeted in a vote-by-mail scheme in which residents who filled out vote-by-mail ballots in support of Raia and a rent control referendum he supported were paid $50.

In a press release Sanford, who has served as a commissioner on the Hoboken Housing Authority Board for the past six years, said Raia’s conviction proves illegal vote-buying operations targeting HHA residents exists and that “preying upon HHA residents must stop.”

He urged the community to call on all council candidates running for six ward council seats in the upcoming November election to sign a pledge to  denounce any similarly organized schemes that pay voters to volunteer for a candidate or issue-based campaign; refrain from campaigning on HHA property or at HHA sponsored events; commit to an apolitical HHA where both residents and staff are free from political coercion, intimidation, and interference; donate all money received from Raia, his affiliated third-party entities, and any other entity or person affiliated with similar paid voter volunteer schemes; and all donations be made directly to the Hoboken Housing Authority “as contrition for the many years of serial abuses committed against HHA residents and our community at large”; to hold other candidates accountable who fail to honor the pledge.

“I hate that the most vulnerable members of our community endured this rampant corruption. And, I have nothing but contempt for the politicians who engage in these manipulative schemes,” Sanford said.

“Our residents have the right to be safe, left alone, and free to vote for whomever THEY choose,” wrote Sanford. “I will not stand for any form of intimidation, retaliation, or coercion of HHA residents and staff!”

County’s homeless hotline AGAIN doesn’t pick up when we call —...