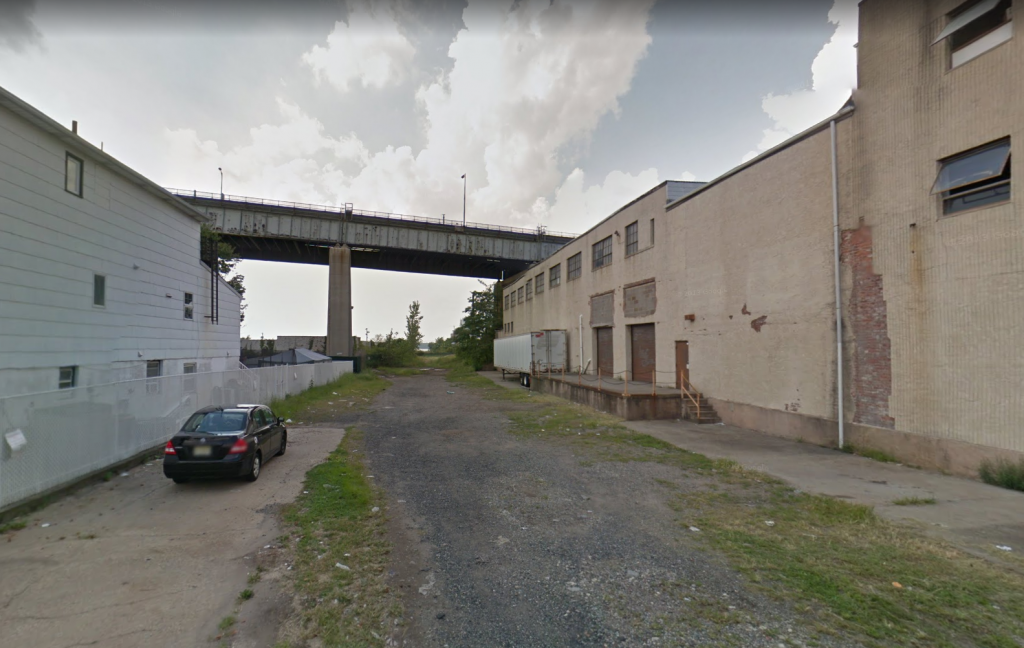 A pedestrian mall is planned for a long-unused paper street at the end of Second Street.
× 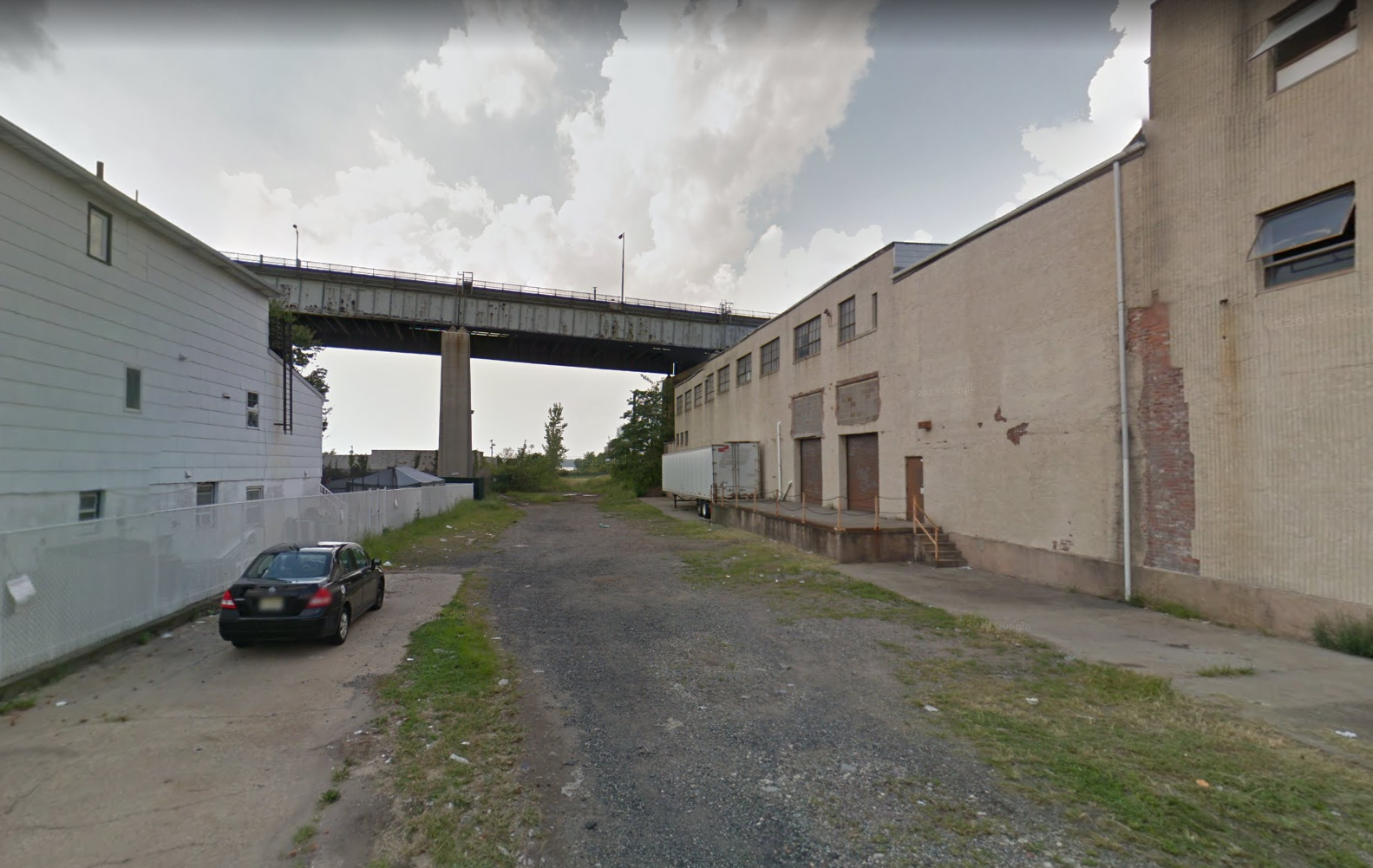 A pedestrian mall is planned for a long-unused paper street at the end of Second Street.

A “paper” street between Kennedy Boulevard and Avenue A where Second Street should extend under the Bayonne Bridge will soon become a pedestrian mall. The street appears on maps but is not a finished street.

Also known as pedestrian zones or plazas, the area will be designated solely for pedestrians and closed to traffic, like the pedestrian mall on Newark Avenue and Grove Street in Jersey City. The western end of the street was formerly part of the Texaco site, the boundaries of which were redrawn in March to exclude the paper street.

Plans for the mall are in preliminary stages. The first step is for the city council to designate the property as a pedestrian mall by introducing an ordinance at its July 17 meeting. A public hearing and final passage will take place on Aug. 14.

Like similar projects in Jersey City and Manhattan, these malls are open, pedestrian-friendly spaces that would otherwise be dominated by cars. Aside from providing communal spaces for meeting and recreation, the malls help to spur business activity and raise real estate values.

The plaza is one of the first steps to creating a linear linear park underneath the Bayonne Bridge that would start at Fifth Street and extend south to Dennis Collins Park that has been discussed between Port Authority and city officials for years. The park could include a walkway, bike path, playground, and other amenities. The walkway would extend north along Bayonne’s western shore to connect to 16th Street Park, Stephen R. Gregg Park, and Rutkowski Park.

“The long-term goal of the city has always been to connect brady’s dock with Rutkowski park through walking and bike paths,” said Joe DeMarco, Bayonne’s redevelopment counsel. “This plaza is just one of those other components to it.”

Right now, the Second Street area doesn’t have much commercial activity other than the Starting Point Bar and Grill around the corner on First Street, an institution for old-timers and a hidden gem to new residents. There’s also pizzeria up the block on Kennedy Boulevard. A new residential development called “Camelot” opened last year across the street combined with new open space could help to spark more commercial activity in the neighborhood.

Figures for exactly how much the project will cost are not yet available, but the plan to fund the project is straightforward and a bit unusual. The city plans to lease a small chunk of land on the western side of the bridge to a company that will construct an 80-foot-tall billboard with five-foot diameter poles at the betom that would be visible to northbound bridge traffic. Revenue generated from selling that billboard space to advertisers will go to fund the mall.

“The concept is to get revenue for the city for a billboard for people coming into the city,” said Bayonne City Planner Suzanne Mack. “In my mind, [the project] is a great use of public space. It’s a really nice win-win for us.”

The paper street has been dormant for decades. That’s because, until recently, it was part of the 44-acre Texaco property on the peninsula’s most southwestern point. For decades, plans have come and gone for various mega-development ideas, but ultimately nothing stuck. For example, a mega redevelopment the size of a neighborhood was planned for the southwestern portion but later scrapped.

The long-term vision for the city has been to make most of the Bayonne shore front accessible and walkable. While not directly on the shore, the Second Street pedestrian mall would connect to Avenue A, the road closest to the water in Bergen Point.