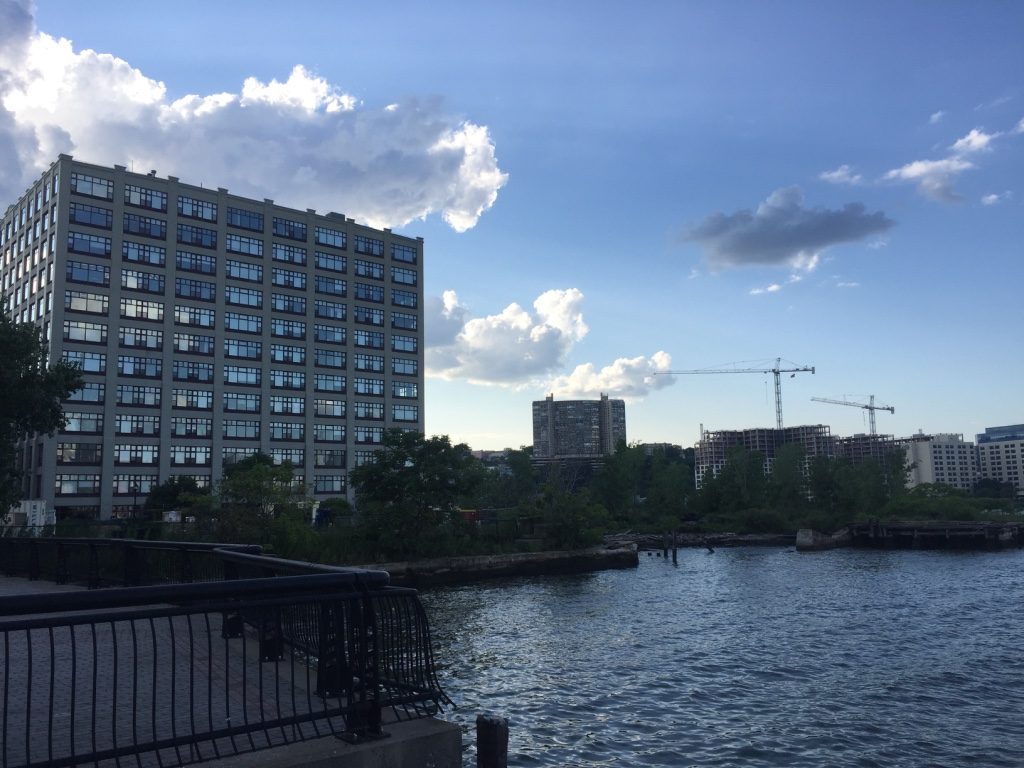 The city council will vote on a proposed settlment agreement between the city and the developers of the Monarch located near Shipyard Lane and Sinatra Drive.
× 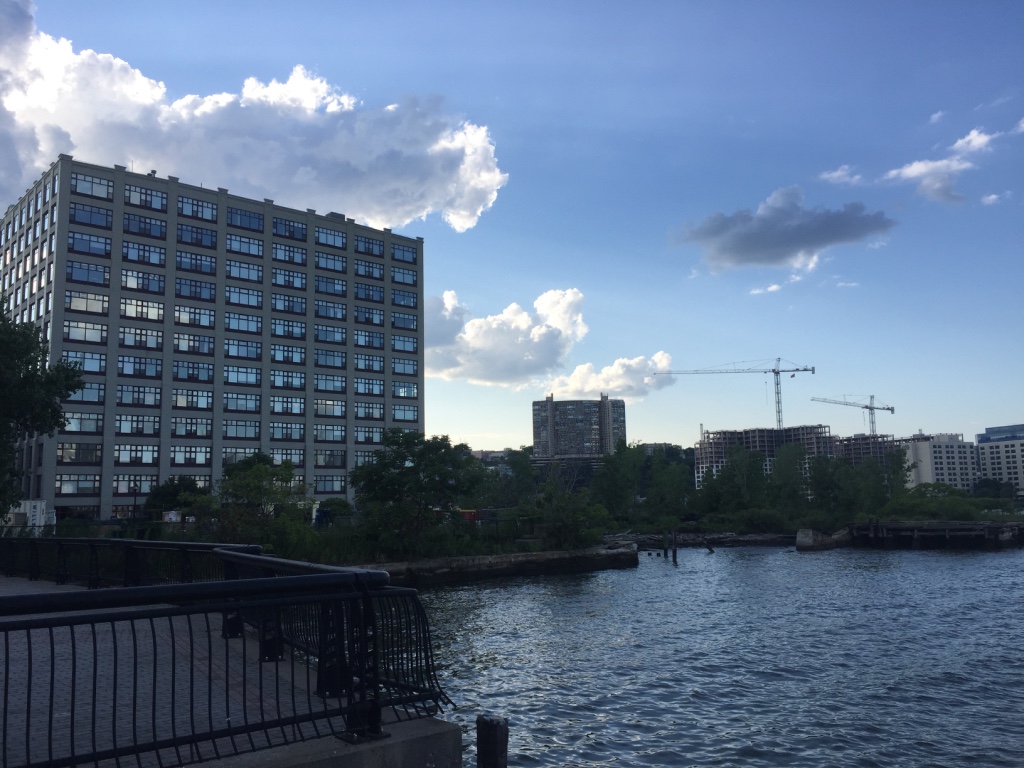 The city council will vote on a proposed settlment agreement between the city and the developers of the Monarch located near Shipyard Lane and Sinatra Drive.

A pier along Hoboken’s uptown waterfront that has been derelict for over 20 years may eventually become public open space if a proposed settlement agreement between the city and the developer of the site is approved by the City Council in August.

The proposed settlement, announced July 22 and negotiated by Mayor Ravi Bhalla’s administration, would temporarily prevent the development of two 11-story high-rise residential buildings at the site and will allow the city and developer, Applied Development Company, to negotiate a Redevelopment Agreement with the goal of transferring the site to the city.

Applied Development Company, then Shipyard Associates, entered into a Developer’s Agreement with Hoboken in 1997 for the construction of 1,160 residential units and more.

The agreement additionally required that tennis facilities and a walkway be constructed as a key element of the agreement.

After completing most of the residential housing built as part of the existing Shipyard project, in 2011 the developer proposed constructing two additional high-rises on the pier near Shipyard Lane and Sinatra Drive, totaling 70 units and labeled The Monarch, instead of building the tennis courts.

Hoboken’s then-mayor, city council, Fund for a Better Waterfront, and residents of the Hudson Tea Building opposed the new plan, which they said violated the original 1997 agreement, instigating ongoing litigation between the developer, the city, FBW, and the Hudson Tea residents.

That settlement would have allowed the developers to add additional units to their 186 unit development at 800 Monroe St., of which 27 would be affordable housing units, in exchange for not developing the Monarch and providing the city with $500,000 to clean up pier debris, conduct an engineering analysis, and begin the work to design and construct the waterfront walkway.

Residents on the west side of the town spoke of density issues including parking, traffic, and sewerage if 800 Monroe St. were to have the additional units. Members of the public also spoke on the lack of community input and transparency in forming the proposal.

Since a settlement agreement was not reached in 2016, Hoboken continued litigation.

On Jan. 7, 2019, the state Appellate Court ruled that the city did not have the authority to enforce its 2013 zoning ordinances which prohibit construction on waterfront piers, except for low-rise recreational buildings. The decision cleared the way for the developers to build on the site, and the city appealed the ruling, unsuccessfully.

In June, the state Supreme Court granted Hoboken’s request to review the denial by the Appellate Division of the city’s appeal.

According to the city’s release, the settlement if approved by the city council would mean that the developer would give up the right to develop on the Monarch site in exchange for redeveloping the Public Works Garage at 256 Observer Hwy., pending approval of a Redevelopment Agreement.

This development would include a state-of-the-art facility for the Department of Public Works; 4,000 square feet of retail space along Observer Highway; 264,000 square feet of rental apartments in a transit-oriented building in scale with the neighboring buildings with zero density above what is provided for in the Municipal Garage Redevelopment Plan; and at least 11 percent of all housing units would be affordable housing.

Once the redevelopment agreement is approved, the city would take ownership of the Monarch site for public open space.

Applied Development Company would also pay the city up to $1 million for the removal of debris or other public improvements related to the settlement.

“This settlement is a win for the City of Hoboken,” said Mayor Bhalla. “Not only does it protect our precious waterfront from development and preserve the site for open space, but it also presents an opportunity to revitalize an area in downtown Hoboken. And, a new, state-of-the-art municipal garage will facilitate improved public works services. While we have work to do over the next several months to finalize this proposed deal with a Redevelopment Agreement, this settlement is a critical step forward.”

According to the city, updates will be provided to residents during an August meeting of the city council when it will vote on the Monarch settlement.

The settlement allows the city to negotiate the terms of a Redevelopment Agreement over the next several months, which will also be presented to the city council.

The transfer of the Monarch site to the city for the purposes of open space will occur only if the Redevelopment Agreement is agreed to and approved by the city council at a later date.

What about the arts?

First Ward Councilman Michael DeFusco is supportive of the agreement, which would move the development to his ward, although he said he wants the plan to include a live music and performing arts center for the city.

“Preserving our waterfront as open public space and reinvesting in the arts have always been and still remain top priorities for me,” said DeFusco. “The city’s new tentative agreement with the Monarch developer is an opportunity to activate a grossly neglected neighborhood in the First Ward, make critical infrastructure investments without any cost to taxpayers and bring new public arts programs to our city. Hoboken has already spent years entrenched in legal battles with the Monarch developer, accomplishing little more than accumulating costly legal bills, and I believe relocating this project can put an end to an issue that has plagued our city for nearly a decade. We achieve the best possible outcome when the ward council member and administration work collaboratively to identify the best possible solutions, and I’m proud that is exactly what we plan to accomplish.”

If the council does not approve the settlement agreement, Chaudhuri said, “unfortunately the Supreme Court may side with Applied in the ongoing litigation and permit the Monarch development to be built.” 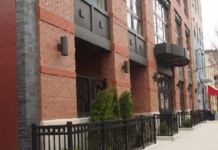