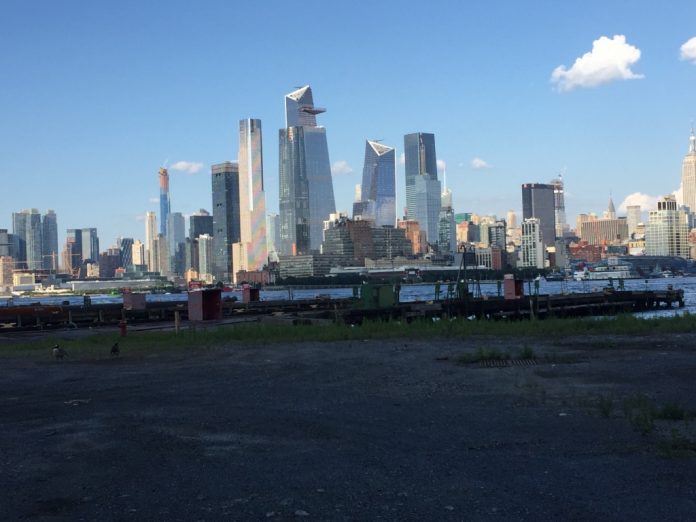 Hudson County Superior Court dismissed a lawsuit filed by New York Waterway against the City of Hoboken on July 29.

NY Waterway filed the suit on Friday, June, 7 in Hudson County Superior Court requesting the judge to order Hoboken to allow it to use and conduct marine work to prepare the Union Dry Dock site as it’s new ferry homeport for maintenance and refueling.

The suit argued that NY Waterway was granted all necessary permits to use the former Union Dry Dock site, which it purchased in 2017, for maritime industrial purposes in December 2018 by the U.S. Army Corps of engineers and in May 2018 by the New Jersey Department of environmental protection.

In February Hoboken issued a stop-work order on NY Waterway’s operations at the site, saying the ferry company did not have the proper permits or approvals from the city to continue preparing the site.

According to the city’s press release, Judge Jablonski  called NY Waterway’s claim that without its use of Union Dry Dock a regional transportation crisis would occur “unsubstantiated.”

“Hoboken is appreciative of the Court’s sound decision on this matter of critical importance to our City,” said Mayor Ravi Bhalla in a press release. “It affirms that no one is above the law, and the rules apply equally to everyone including New York Waterway. As we’ve said all along, New York Waterway manufactured the claim of a ‘regional transportation crisis’ without Union Dry Dock and I’m thankful the Hudson County Superior Court characterized the claim as ‘unsubstantiated.’ Hoboken remains committed to acquiring Union Dry Dock for public, open space, and I’m thankful this decision puts us one step closer to making this a reality.”