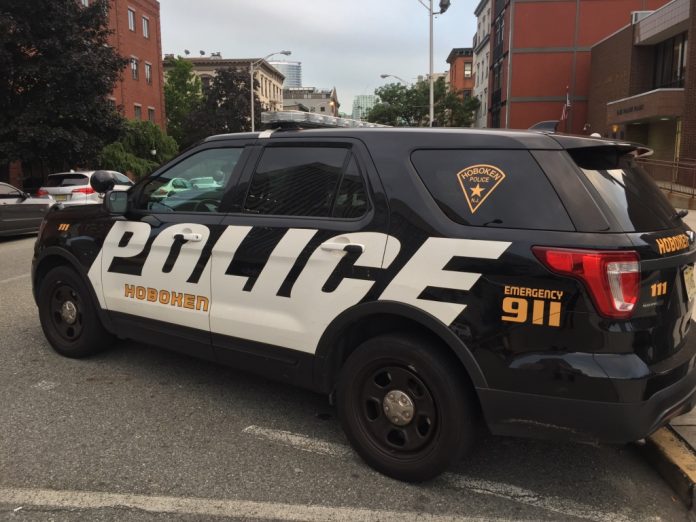 According to a press release from the Hoboken Police Department, an Academy Bus employee was arrested after he allegedly threatened a workplace shooting, supposedly because he did not receive a pay raise.

According to the release, Michael Fuentes, 56, of Belleville, was charged with making terroristic threats. He allegedly told his supervisor, “You see these shoot ups on T.V. at work and that is going to happen here soon,” on July 13.

After speaking to him, his supervisor allowed him to leave work and return home.

Detectives from Hoboken Police Department’s Investigative Bureau began investigating the incident after it was reported on July 24.

Several days later, he was located by Belleville Police Department and placed under arrest.

He was transported back to the Hoboken Police Department where he was processed and remanded to the Hudson County Rehabilitation Center.