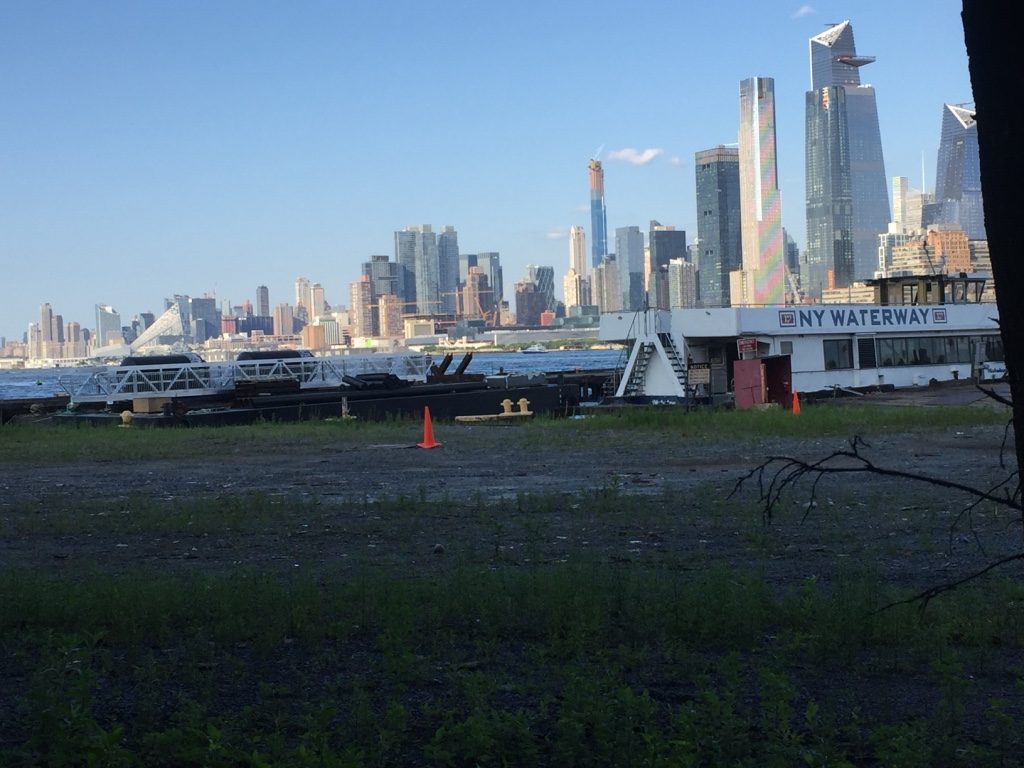 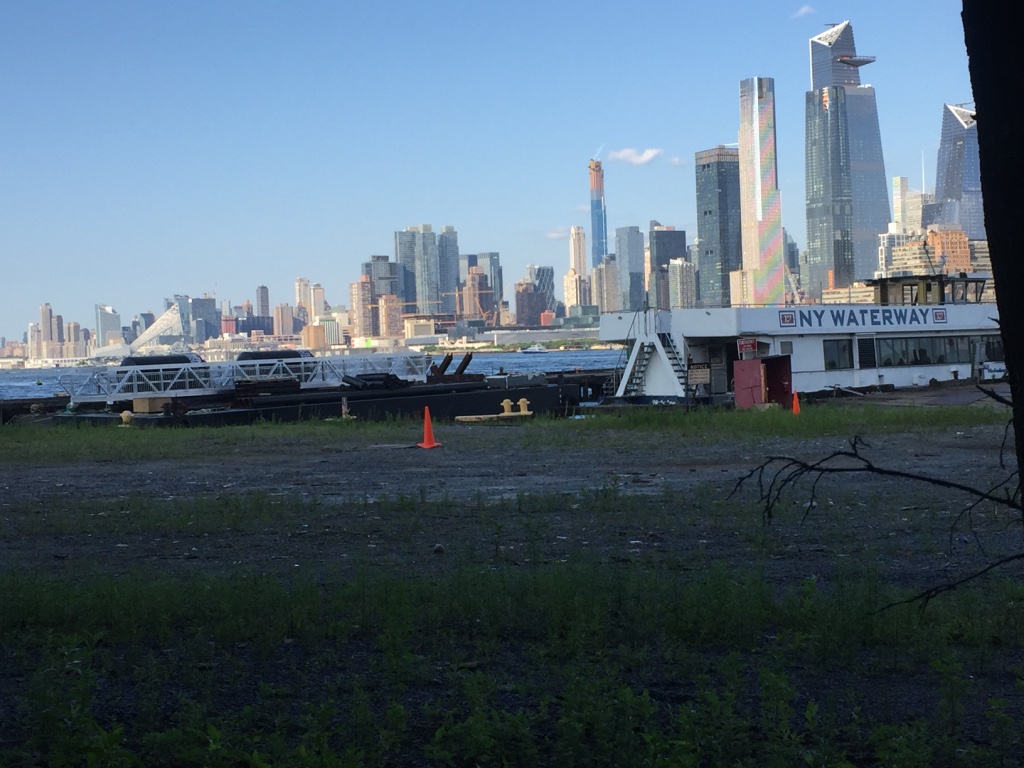 NY Waterway will now have to go through the city’s zoning and planning boards to get construction permits after Hudson County Superior Court Judge Jeffery Jablonski dismissed its lawsuit against the City of Hoboken earlier this week.

NY Waterway filed a lawsuit against the city in June in Hudson County Superior Court requesting the judge order Hoboken to allow it to conduct marine work to prepare the former Union Dry Dock site as it’s new ferry homeport for maintenance and refueling. The company purchased the property for $11.5 million in 2017.

This comes after Hoboken issued the company a stop-work order in February claiming it did not have the proper local approvals to begin work.

NY Waterway stated it did not need to receive local permits because the New Jersey Department of Environmental Protection and the Army Corp of Engineers had already granted them permits.

According to attorney Anthony Bocci, who represented NY Waterway in court, the company needed to be able to conduct its marine work to maintain its vessels “today, yesterday quite frankly, we need that right now and that is all that we seek from the court.”

Neil Yoskin, another attorney who represented NY Waterway in court, argued that applying for permits from a “hostile city” would be a “futile exercise.”

Bocci noted that Mayor Ravi Bhalla said the site would become the ferry maintenance facility “over my dead body.”

He added that the electrical permit they requested hadn’t been approved by the city in seven months and that Bhalla posted a stop-work order at the site in February.

“We start to conduct the work. What happens? The mayor shows up himself at the site and posts a stop-work order notice on the site, and we get a very nebulous letter saying there were changed circumstances with respect to the work that you were doing, and that is why the stop-work order was issued,” Bocci said. “That is another instance of we are told we can do something, we do something, and then thereafter, that is revoked. … that is in tandem with the police showing up like they are the Gestapo watching the site, saying you can’t do these things because you are in litigation.”

Attorney Christopher Miller who represented Hoboken told the court that the city has a right to review NY Waterway’s proposed use for the location and that planning and zoning board review of the project “would not be a process for stopping the industrial project.”

Miller said an order by the judge allowing the company to bypass local approvals would be premature and that only after permits are sought could the court say if the city had acted arbitrarily, capriciously, or unfairly.

“The order sought by the plaintiff here is extraordinary, unnecessary, and inappropriate,” Miller said. “It’s extraordinary because it asks this court to brush aside the statutory procedure for land use administration and make an unprecedented ruling that local zoning is preempted by waterfront development recognitions.”

“It’s unnecessary because Hoboken’s regulations do not prohibit the specific work items that are authorized in the plaintiff’s permit or conflict with relevant regulations,” he continued. “And it is inappropriate because it calls for the court to interpose at an early stage before the planning board has been given its due opportunity under municipal land use law to exercise its discretion.”

Comparing Hoboken Police officers to the Gestapo resulted in public backlash from law enforcement officials across the state.

“It should go without saying that the statement made by New York Waterway comparing the fine men and women of the Hoboken Police Department to the vile secret state police of Nazi Germany is well beyond any acceptable societal boundaries,” Colligan said. “Frankly, it is had to fathom how anyone could believe smearing the dedicated community servants of the HPD for simply doing their jobs while historically despicable reference like this can go unanswered.”

Jablonski ruled that NY Waterway had not been able to prove any irreparable harm would occur should the court not grant the requested relief. He further stated that the company’s claims of “a transportation crisis” were “unfounded.”

“I do not find that the involvement of the police, that public statements made on the behalf of Hoboken … suggests that the statutory and administrative process that Hoboken is required to be found would not be afforded to these applicants,” Jablonski ruled before dismissing the case.

“Hoboken is appreciative of the Court’s sound decision on this matter of critical importance to our City,” Bhalla said. “It affirms that no one is above the law, and the rules apply equally to everyone including New York Waterway. As we’ve said all along, New York Waterway manufactured the claim of a ‘regional transportation crisis’ without Union Dry Dock and I’m thankful the Hudson County Superior Court characterized the claim as ‘unsubstantiated.’ Hoboken remains committed to acquiring Union Dry Dock for public, open space, and I’m thankful this decision puts us one step closer to making this a reality.”