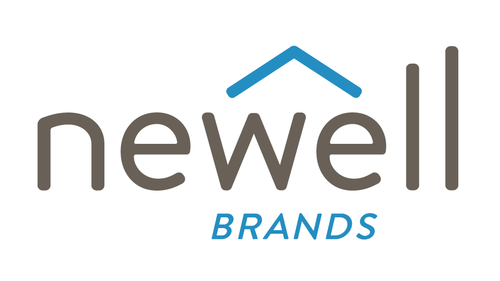 Next year Newell Brands will move its headquarters from Hoboken to Atlanta Georgia.

According to the company’s second-quarter report, the move is being done  “in order to facilitate a stronger connection between senior leaders and the operations of the business, and to enhance the company’s culture and sense of community.”

Only those in leadership and executive roles are expected to move.

Three of Newell’s seven operating divisions, Writing, Baby, and Food, are already based in Atlanta.

Newell Brands, the company behind Sharpie, Elmers Glue, Rubermaid, and Paper Mate, first moved to Hoboken from Sandy Springs, Georgia in 2016 after the New Jersey Economic Development Authority approved $27 million in tax incentives over a 10 year period through the Grow New Jersey program.