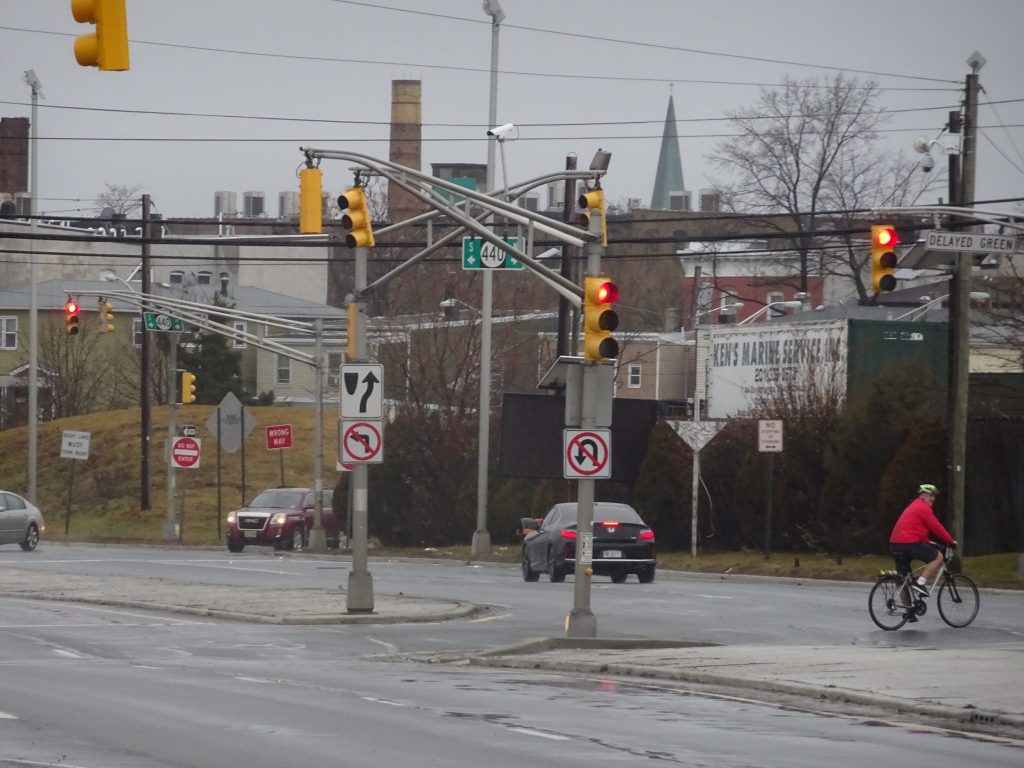 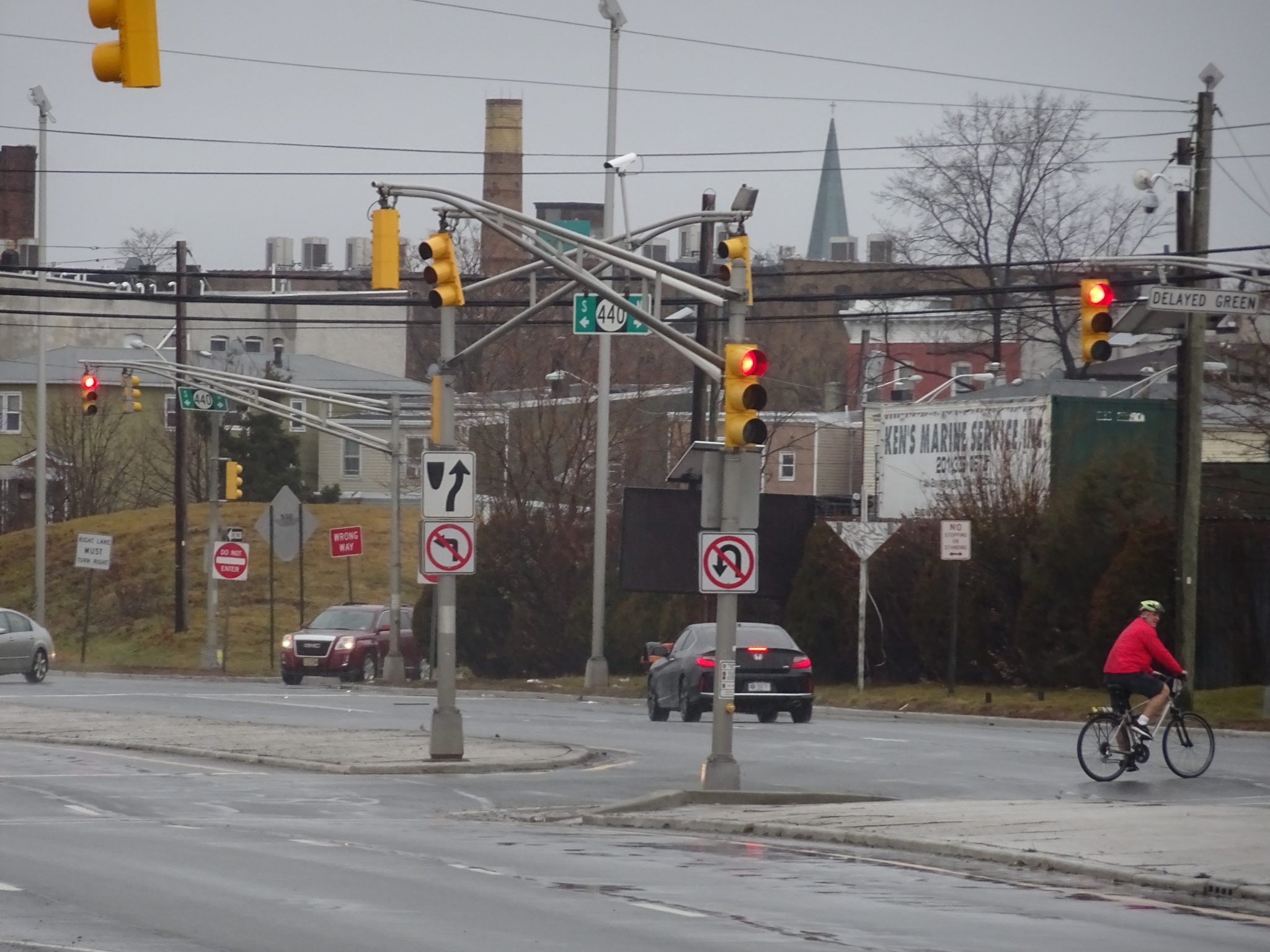 The Hudson County Regional Collision Investigation Unit and the Jersey City Police Department are investigating the death of a pedestrian who was struck on Route 440 near Kellogg Street according to a release from the Hudson County Prosecutor’s Office.

On Monday, Aug. 5, at approximately 9:20 p.m., while on patrol, a Jersey City Police Officer stopped to investigate an object in the road on northbound Route 440 in Jersey City near Kellogg Street.

The officer found a man lying in the roadway as well as two vehicles that had stopped nearby.

The man, who has not yet been identified, was transported by Emergency Medical Services to Jersey City Medical Center and pronounced dead at approximately 10:05 p.m.

The cause and manner of death are pending further investigation by the Regional Medical Examiner’s Office.

The initial investigation by the Hudson County Regional Collision Investigation Unit and the Jersey City Police Department determined that the man was a pedestrian who was struck by a 2018 Chevrolet Trax operated by a female driver and was then struck a second time by a 2018 Toyota 4Runner operated by an off-duty Jersey City Police Officer who attempted to help the pedestrian.

Both drivers remained at the scene.

The events surrounding the collision remain under investigation and no summonses have been issued at this time.

The Hudson County Regional Collision Investigation Unit is actively investigating this case with assistance from the Jersey City Police Department.

Jersey City property taxes for 2018 can be prepaid