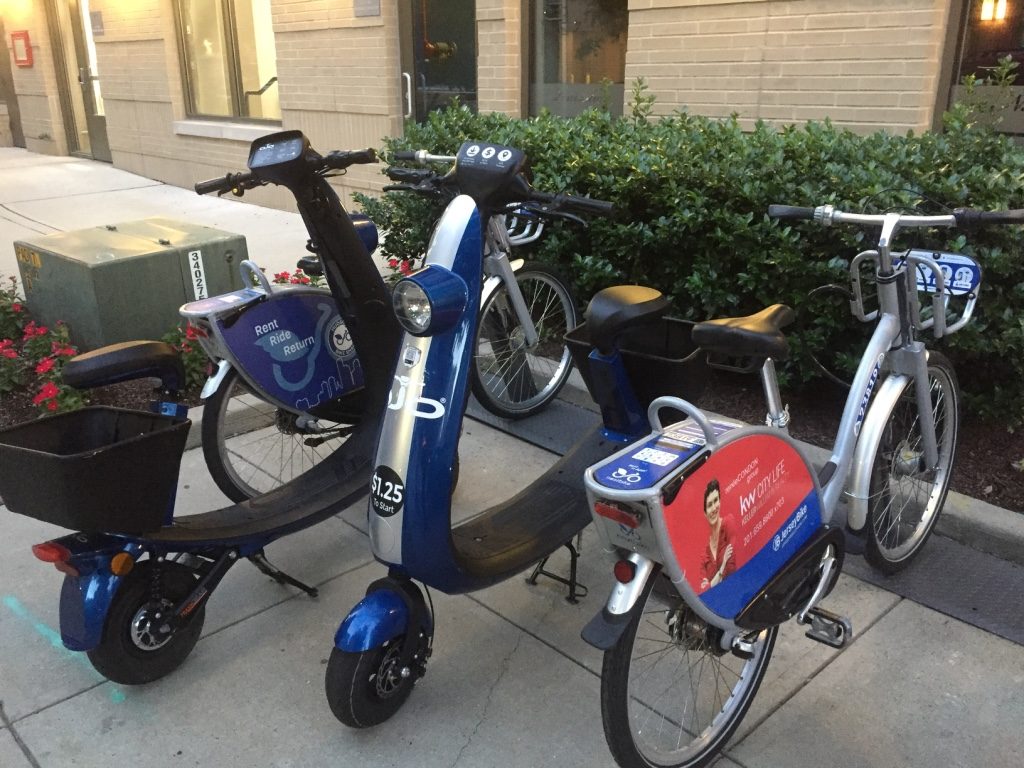 A new contract with the city's e-scooter providers will give the city more funds for enforcement, education, and transportation initiatives.
× 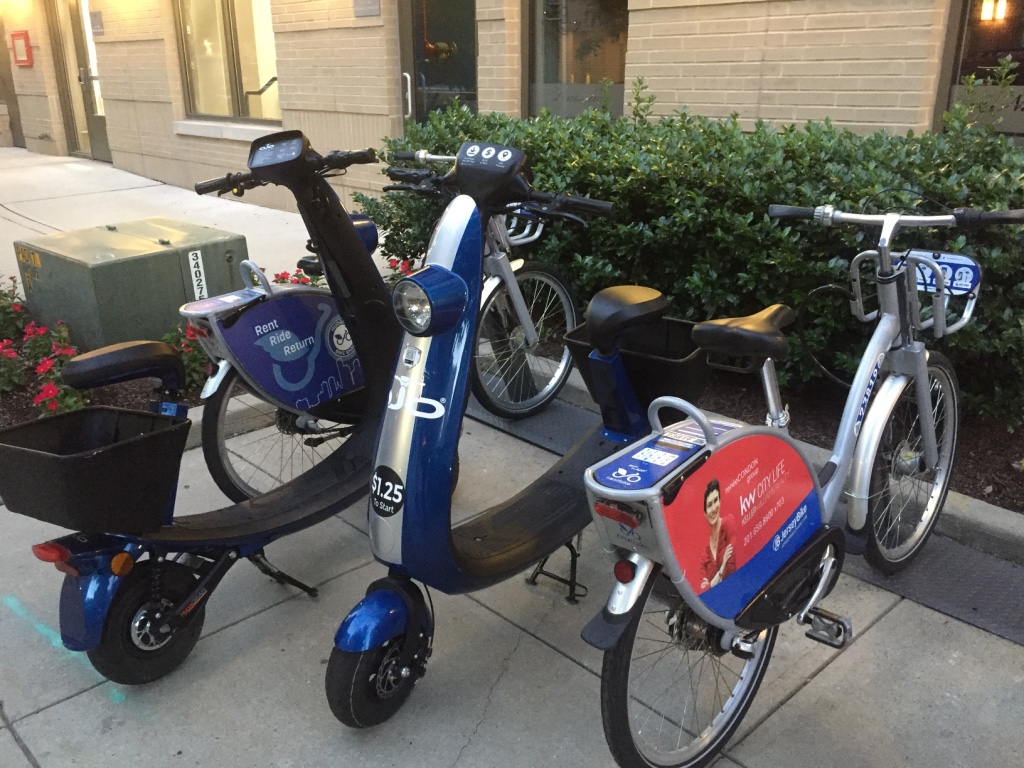 A new contract with the city's e-scooter providers will give the city more funds for enforcement, education, and transportation initiatives.

The Hoboken City Council has approved new contracts with the city’s two electric-scooter sharing companies, Lime and OjO, that will allow the city to collect more revenue for education, enforcement, and transportation improvements.

This comes after a July council resolution sponsored by council members Michael DeFusco and Tiffanie Fisher passed. The resolution urged the city to renegotiate the contract, though the city says it’s been in negotiations for two months.

Since e-scooters first hit city streets in May as part of a six-month pilot program, members of the public have expressed concerns with safety and enforcement. But Police Chief Ken Ferrante says only 15 injuries have been reported since the launch.

Under the new contract, Hoboken will receive a per-ride fee of $0.35 to invest in enforcement and education. With these funds, it will construct new infrastructure, like protected bike lanes.

The initial contract for the six-month pilot program, negotiated by the city and approved by the city council in April, has netted the city approximately $15,000 from the companies.

Lime has pledged to implement a “Lime Heroes” program, which will contribute funds to the Hoboken Community Center, a local nonprofit.

E-scooter users will have the option to round up the cost of each ride they take to the nearest dollar or two dollars, which will go to the Hoboken Community Center. It plans to use the funds for the housing program and rehabilitation of its recreation facilities

Mayor Ravi Bhalla said he was hopeful the new contract would make the e-scooter experience safer for everyone.

“Hoboken’s electric scooter sharing program is one of the most popular in the world, and provides an environmentally friendly and convenient way to get around without driving a vehicle,” he said. “The approved contract amendment, negotiated by my transportation team over the past two months, will make six-figure investments into much-needed safety and enforcement tools to ensure rules and regulations of the program are followed. I completely understand the very valid concerns voiced by residents regarding pedestrian safety associated with the e-scooters, and am hopeful this contract will make the e-scooter experience safer for everyone.”

He said for the program to succeed long term, the city needs to immediately make investments in rider safety and transportation infrastructure.

“The new contract that myself and Councilwoman Fisher advocated for allows us to generate substantial revenue to properly enforce scooter laws and build safer streets without straining taxpayer resources,” he said. “I’m happy to see the mayor act on our call to renegotiate the existing contracts and put the safety of our residents above all else and believe these new terms are a step in the right direction in finding ways to implement a more sustainable program. I look forward to receiving continued community feedback and working with the administration to decide the best ways to proceed from here.”

Councilwoman Fisher said the terms of the new agreements fall short of addressing the immediate safety initiatives that Hoboken needs in order to ensure responsible scooter use and safety for its residents.

“Since the botched roll-out of the e-scooter program in May, the administration has still not properly addressed the safety and enforcement issues on our streets,” Fisher said. “That being said, I supported last night’s contract amendments because it allows Hoboken to collect a fair share of ridership revenue with hopes this additional money will be used to implement a more drastic and immediate safety and enforcement plan.”

Saying that she has prioritized safe streets since the program launched, she added, “It’s frustrating to see the administration use a last-minute political gimmick [the Hoboken Community Center], albeit a cause I support, to cover up the shortcomings in the new agreements.”

City Spokesperson Vijay Chaudhuri responded, “Councilwoman Fisher can’t have it both ways – she requested the amendment, voted in favor of the amendment, and now turns around and criticizes that very same amendment. It is clear to anyone who read the memo from the mayor detailing the amendment, that the six figure anticipated contributions to the city from the e-scooter companies are literally allocated for enforcement and safety – precisely what the councilwoman requested. While she might be playing politics now, Mayor Bhalla appreciates her affirmative vote for his proposed agreement when it mattered.”

Also on the council agenda was an ordinance sponsored by Fisher that would ban e-scooters from Hoboken’s waterfront.

Members of the public asked the council to vote against the measure, noting that recently Lime limited its scooters to 8 mph on the waterfront while Ojo banned scooters from the waterfront altogether, initiatives Fisher pushed for.

They said the change in speed has made the waterfront feel much safer.

Fisher agreed to postpone the vote on the ordinance until the next city council meeting while continuing to work with Parking and Transportation Director Ryan Sharp on several initiatives.

“A more tangible and comprehensive public safety plan is needed that includes these initiatives and does not over-exhaust our law enforcement resources,” Fisher said. “Otherwise we will need to reconsider the legislation to ban scooters from our waterfront at the next city council meeting.”