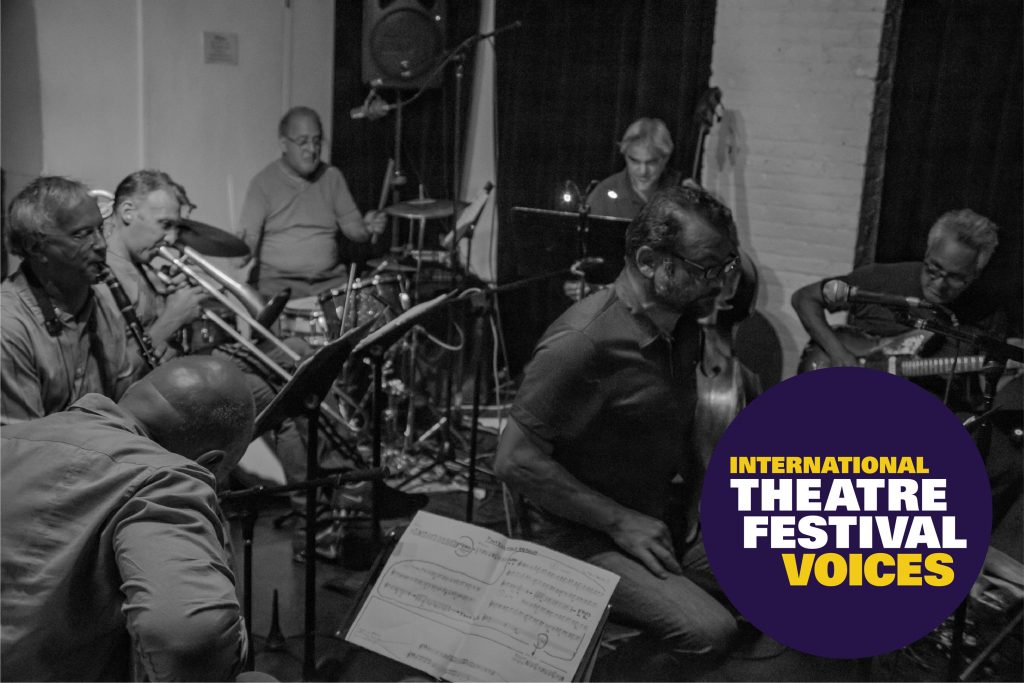 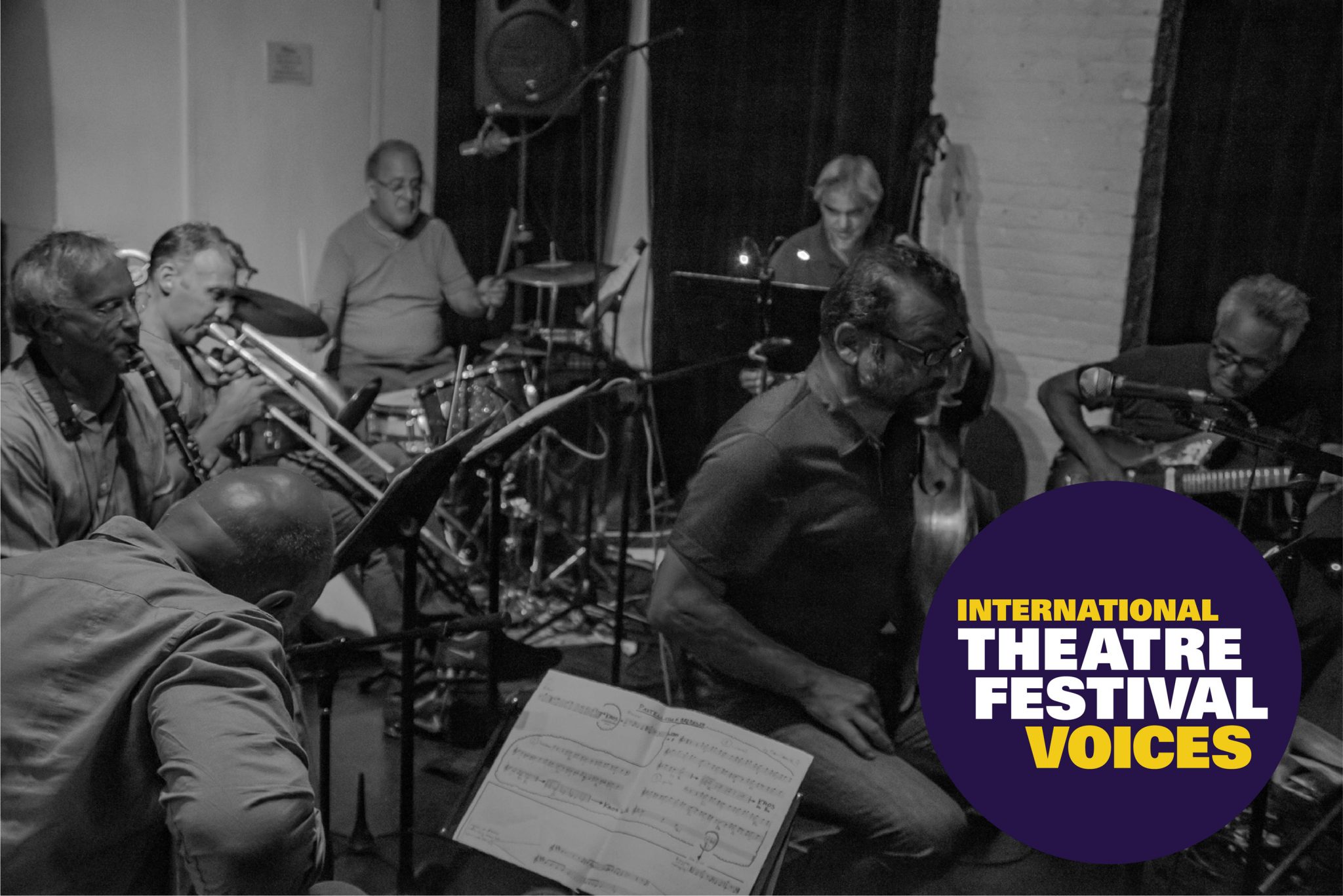 Jazz Italiano kicks off Voices: International Theater Festival, JCTC’s new series presenting exclusive performances from around the world. Upcoming shows include Watch Now (9/26)  a dance performance from Slovakia; The Truth (9/27), a theater production from Poland, and La Caja, a multimedia, physical theater production by Los Escultores del Aire, an internationally touring theater company based in Spain. All Voices performances will be held at Merseles Studios.

Jazz Italiano is the New Jersey debut for IDR_Italian Doc Remix, whose music might more accurately be called Italian Folk Jazz. IDR_Italian Doc Remix reworks the Neapolitan folk tradition, music that has been passed down from generation to generation and played at local festivals, rituals and familial gatherings. IDR, an ensemble of Italian-born musicians alongside some of the best players on the contemporary NYC live music scene, reimagines this centuries-old tradition using the improvisational structures and free-from creativity of modern Jazz.

“IDR_Italian Doc Remix is proud to present its repertoire in Jersey City, whose multicultural environment – with a strong Italian presence – can potentially be the perfect audience for our music,” said Marco Cappelli, IDR guitarist and founder. “We hope to get a lot of people coming to our concert and would like to meet all of them.”

IDR_Italian Doc Remix was formed in 2008 by Cappelli and Jim Pugliese, drums wizard and IDR co-leader, a veteran of the New York avant-garde music scene, who has played with the likes of Philip Glass and John Zorn.

Cappelli, who was born in Naples and now makes his home in Brooklyn, is known as sideman, soloist and band leader and has played in an array of venues, ranging from The Stone and the Blue Note Jazz Club to the Museum of Modern Art and the Guggenheim Museum. His extensive touring career has spanned Europe, Asia and North America and has included some of the most prestigious international jazz and contemporary music festivals.

He has composed scores for film, theater and dance, working with such renowned musicians, as  Marc Ribot, Elliott Sharp and Adam Rudolph  as well as with film director Leonardo Di Costanzo and choreographer Young Soon Kim and his White Wave Dance Company. Cappelli also completed an artist residency at The Stone, the prestigious experimental and avant-garde music program directed by John Zorn.

IDR vocals at Jazz Italiano will be handled by Francesco Pellegrino, a child singing sensation in his native Campania and alumni of Milan’s illustrious Teatro alla Scala. Now based in Toronto, Pellegrino is also famous for his critically acclaimed trio, Vesuvius Ensemble, dedicated to the preservation and celebration of authentic Neapolitan and southern Italian music.

“JCTC is proud to begin Voices: International Theater Festival with Jazz Italiano and the wonderful music of IDR_Italian Doc Remix,” said Olga Levina, Artistic Director, JCTC. “We can learn about other cultures through art, and the more we know about other cultures, the better we can understand our own. Voices not only exposes audiences to music, theater and dance from other cultures, but encourages the exchange of ideas by inspiring conversations.”

Cutting edge, international dance performance from Slovakia delves into issues of identity and privacy in our contemporary, high-tech global society. Accompanied by live music, Watch Now follows  a couple undergoing a difficult time in their relationship, where it is never clear whether their movements are affectionate or manipulative, as they both gently touch then refuse contact

This internationally acclaimed production by some of Poland’s leading theatre-makers – explores the dichotomies of the secular and sacred in contemporary life, combing such diverse texts as the Gospels and Dostoyevsky’s “Brothers Karamazov,” The Truth asks us to consider what if life is devoid of any mystery or meaning of purpose.

Not just a theatre production and  performance, La Caja (The Box) is a journey of the senses where through physical theatre, dance and live music  audiences will face their fear, their fury, but also their love and hope. A group of doctors and medical assistant try to find a cure for Martinez, who suffers from a rare psychic disorder. La Caja is produced by Los Escultores del Aire, an international company based in Barcelona, known for using  Corporeal Mime dance, movement and object manipulation. 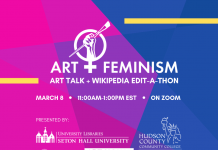