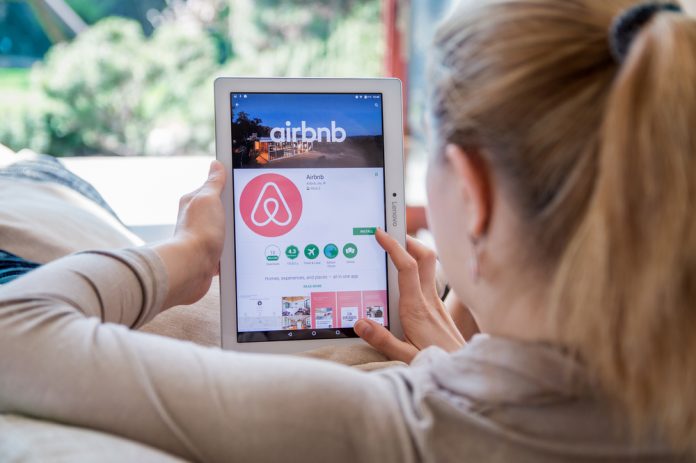 The City Council has voted down an attempt to repeal a controversial law which established new regulations for short term rentals such as listings found on Airbnb. The Aug. 14 vote was 1 in favor and 7 opposed. Only Councilman Michael Yun voted in favor of the repeal. Councilman Richard Boggiano was absent.

The ordinance adopted in June prohibits short-term rentals for more than 60 days in properties where the owner does not live onsite, and prohibits them entirely from buildings with more than four units. Renters are not allowed to serve as short term rental hosts.

In order to operate a short-term rental under the ordinance, property owners are required to obtain a permit through the city’s Division of Housing Preservation. Each permit is valid for one year and must be renewed annually.

The ordinance phases out existing short-term rental contracts by Jan. 1, 2021.

In addition, the ordinance states that short-term rentals in residential neighborhoods can create “negative compatibility impacts and nuisance violations, which include, but are not limited to, excessive noise, on-street parking, accumulation of trash, and diminished public safety.”

Proponents of the repeal have claimed they were cut out of crafting the regulations and dispute the negative economic effect short-term rentals would have locally.

In fact, according to Airbnb, there were nearly 7,900 guests who utilized Airbnb to stay in Jersey City from Aug. 6 to Aug. 11, the same time as the PGA Tour. Local hosts made a total of about $2.5 million in income during that time.

That’s compared to just 5,900 guest arrivals the same time last year, and only $1.9 million in host income, a more than 30 percent increase.

Headed towards the ballot

On Aug. 7, City Clerk Robert Byrne certified a petition forcing a referendum on the ordinance submitted by its opponents. Under state law, the council has 20 days to reconsider and repeal the law. According to the certification, the petitioners submitted 2,406 petitions containing approximately 19,656 signatures.

The clerk’s office stopped checking signatures once they reached 9,381 signatures of legal voters in Jersey City, which surpassed the threshold of 6,714 signatures. This reportedly left three boxes of petitions left unchecked.

Once the council was officially notified of the clerk’s certification during the Aug. 14 council meeting, the 20 day countdown began. Since the repeal failed, the petitioners have 10 days to consider withdrawing the petition for a public referendum. If they don’t, the question will be placed on the Nov. 5 ballot and decided by the voters.

According to state law, if a majority of voters approve of the ordinance, it can’t be amended or repealed for three years except by another vote of the people.

Councilman James Solomon sponsored the original ordinance along with Councilwoman Mira Prinz-Arey. He said the ordinance struck a “reasonable balance” both in protecting neighborhoods and lower rents and ensuring that short term rentals could still be in Jersey City. He voted against its repeal.

Councilwoman Denise Ridley said she voted against the repeal because she felt “like we made our decision and people took the time to go out and start the process and it should be seen through.”

Council President Rolando Lavarro said he respects the petition, but “I myself, at this time, don’t see any reason to consider a repeal.”

He said the city debated it for a long time and his concerns remain the same.

In response to the council’s decision, Airbnb spokesperson Liz DeBold Fusco said she was disappointed and hoped a compromise could be struck in the coming weeks.

“From the moment our community launched this referendum campaign, we have called on the council to return rationality to this discourse by throwing out their unpopular short-term rental ban and working with hosts and small business leaders to craft common-sense regulations that won’t destroy a thriving economy,” said DeBold Fusco.

“While we are disappointed that they rejected their first opportunity to do so today, we call on the Council to hear the voices of the short-term rental community — and the more than 20,000 individuals who stood with them in signing their petition — by working with us to find a path forward over the next few weeks. If not, we look forward to bringing this issue to the people on the November ballot.”

Historically, Airbnb has won referendums on the west coast, notably in San Francisco, where voters overturned a measure restricting short-term rentals, and in San Diego, where officials rescinded a similar law after residents started collecting petitions.

The council only meets once in August, so they would need to hold two special meetings if they were to change their minds and move to repeal the ordinance. The first meeting would be to introduce the repeal. The second would be to pass it on final reading.