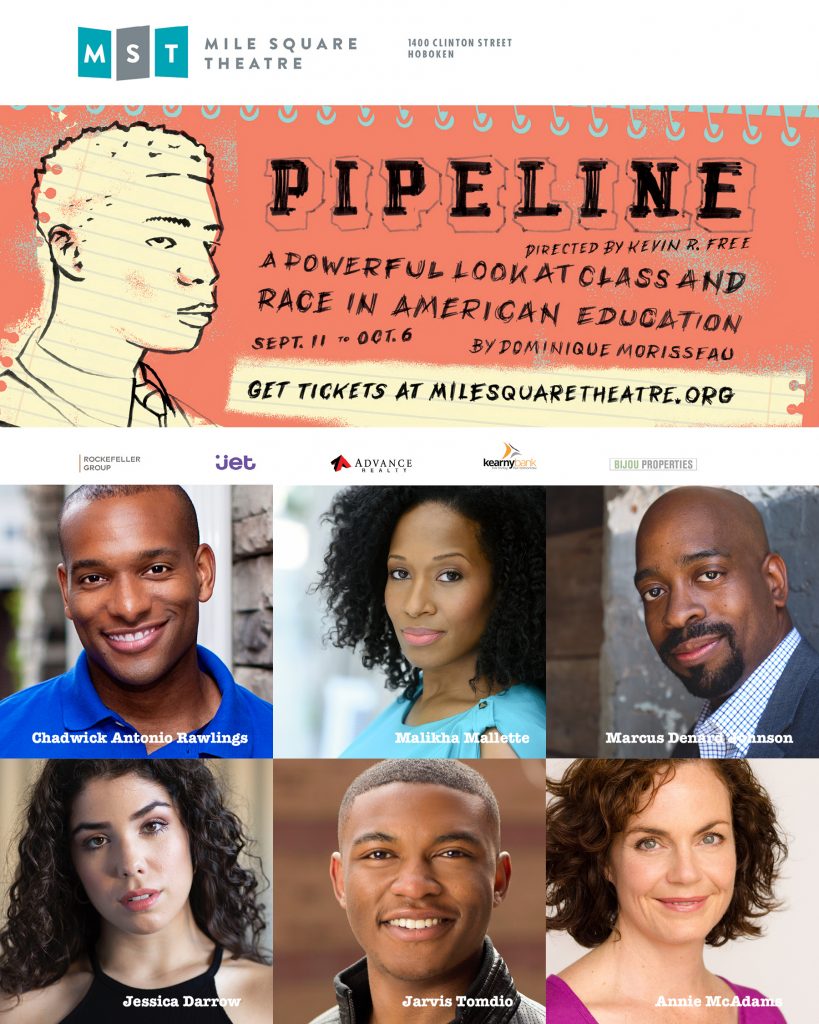 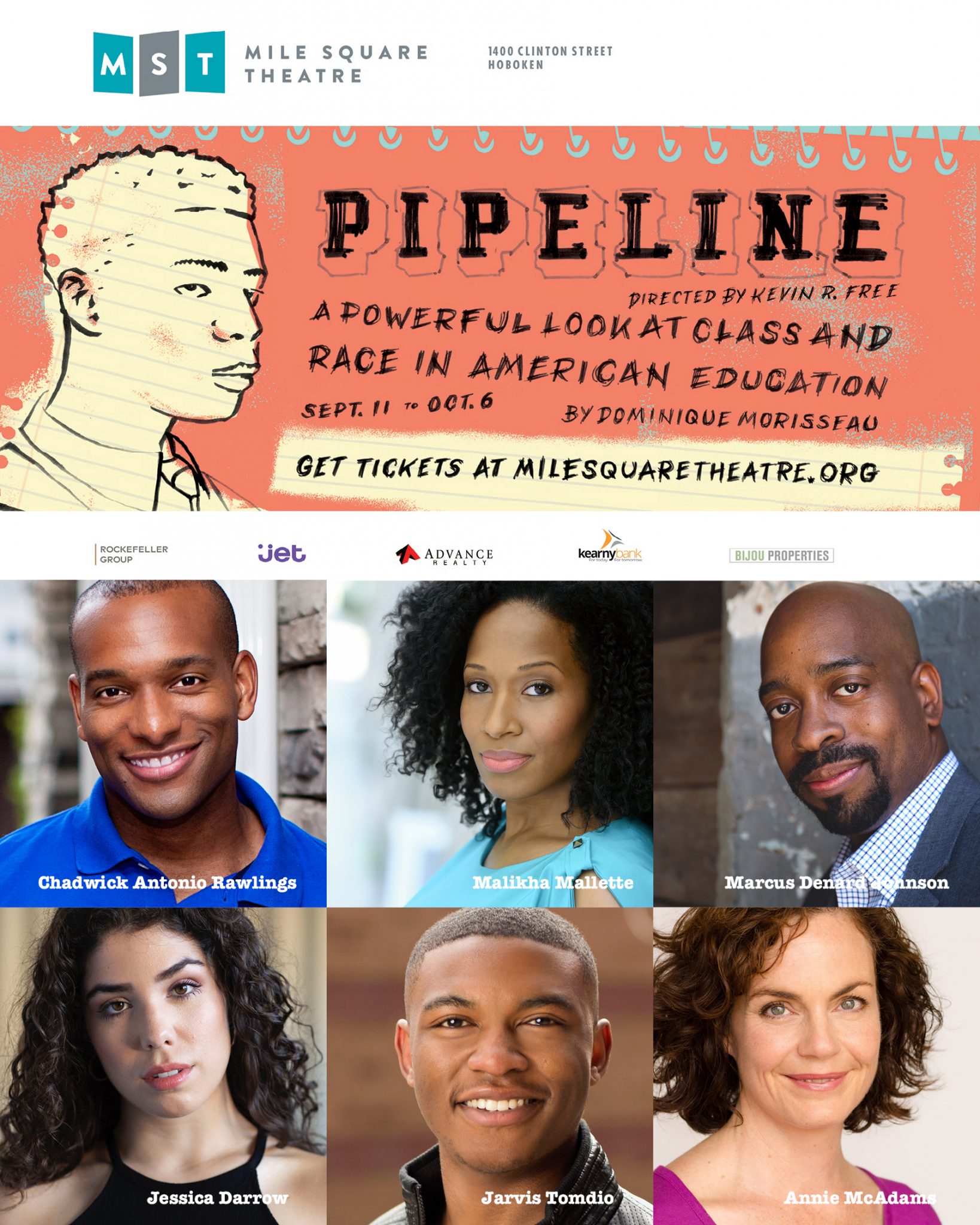 This searing drama by Dominique Morisseau tells the story of Nya, an inner-city public high school teacher, who is committed to her students but desperate to give her only son Omari opportunities they’ll never have. When a controversial incident at his Upstate private school threatens to get him expelled, Nya must confront his rage and her own choices as a parent.

Issues of class, race, parenting, and education in the United States come to the surface as the audience is left to question the structures that ultimately trap underserved communities.

“We are thrilled to produce this moving drama by Dominique Morisseau,” said MST Artistic Director Chris O’Connor. “It speaks to so much that is happening in America today, and we are honored to present Morisseau’s articulate voice on the MST stage. We’ve put together an incredibly gifted cast to render this moving story, and the production is in the very capable hands of Obie-winning director Kevin R. Free.”

Performances are at 1400 Clinton St. Wednesdays, Thursdays, Fridays, and Saturdays, at 8 p.m. and Sundays at 3 p.m.

Group sales are available and can be acquired by emailing abaldwin@milesquaretheatre.org