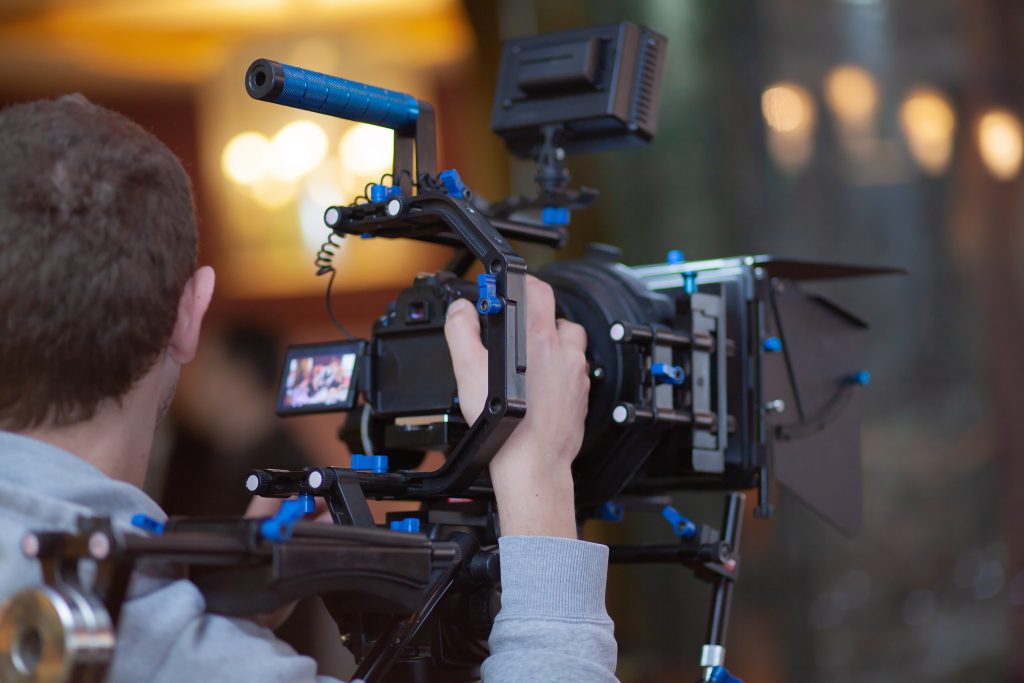 Verizon's plans to provide news coverage in the wake of the shutdown are currently not known.
× 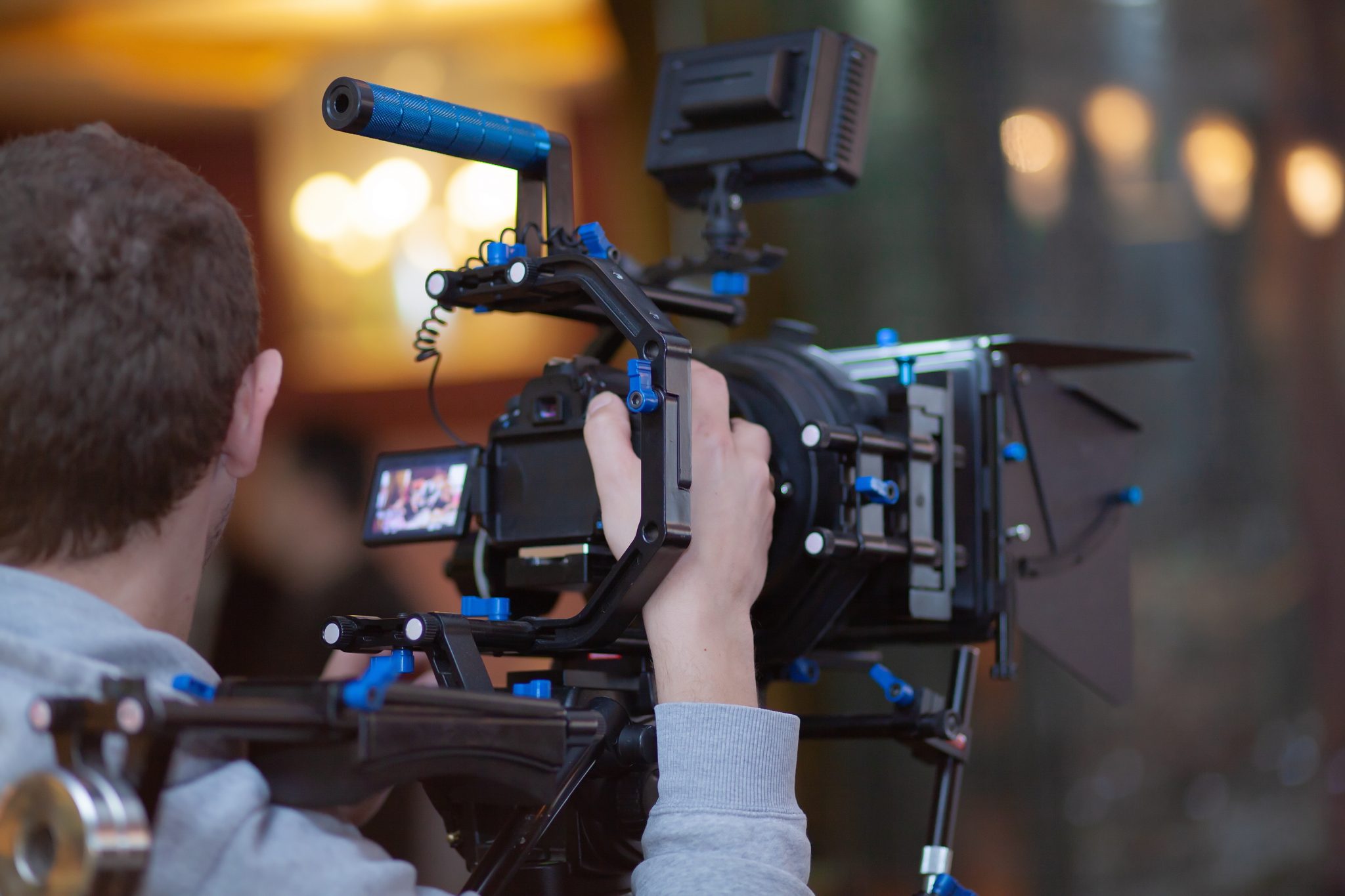 Verizon's plans to provide news coverage in the wake of the shutdown are currently not known.

When Fios News Channel shuts down on November 16, Hudson County will have one less broadcast news provider covering local and state issues across New Jersey.

Verizon chose not to renew a contract with Regional News Network, owner of the channel. The decision will result in the layoffs of nearly 150 employees in TV newsrooms that cover local issues in the greater New York City metropolitan area, including Hudson County. RNN owns nine news channels, including Fios1. Several Fios1 reporters frequently cover breaking stories and events in Hudson County.

Fios1’s only competitor for statewide New Jersey coverage is Altice’s News12 New Jersey. Many regions of New Jersey are largely considered news deserts in the landscape of broadcast TV.

“I can assure you, there will not be a lapse in coverage. Plans will be announced soon.” – David Lamendola, Verizon Government Affairs director

Other than News12, the vast majority of TV stations broadcasting to New Jersey audiences are based out of New York City and Philadelphia, and provide sparse, if any, coverage of local issues in the Garden State.

According to the Pew Research Center, U.S. newsroom employment has dropped at least 25 percent since 2008. Most of the those losses were employees working for newspapers.

While digital-native, radio, and cable television newsrooms had much more stable employment rates over the past decade than did newspapers, TV newsroom jobs saw a steep cut of 25 percent from 2017 to 2018.

New Jersey and New York officials expressed concern that Fios1 would be defunct by Nov. 16, decrying the lack of public information that will come with the shutdown.

Very little is known about Verizon’s plans to reintroduce any kind of local news to more than 7 million New York and New Jersey customers following the company’s decision to pull the plug on Fios1.

David Lamendola, Verizon’s regional government affairs director, tweeted a promise that Verizon would find a news provider by the time Fios1 shuts down.

“We understand hyper-local news is important to @verizonfios customers, and plan to continue offering it,” Lamendola tweeted. “I can assure you, there will not be a lapse in coverage. Plans will be announced soon.” 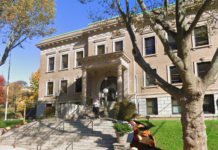