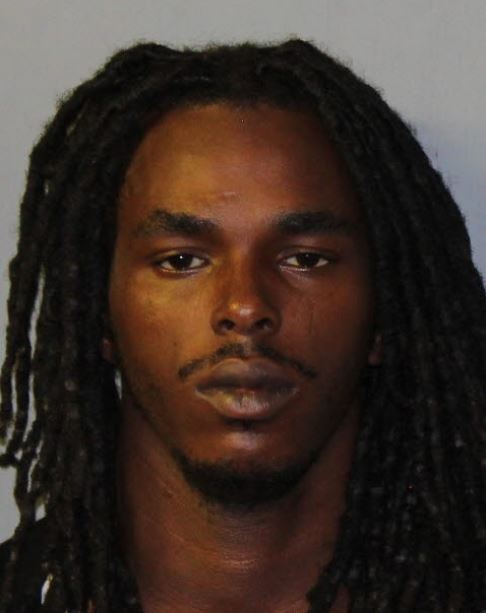 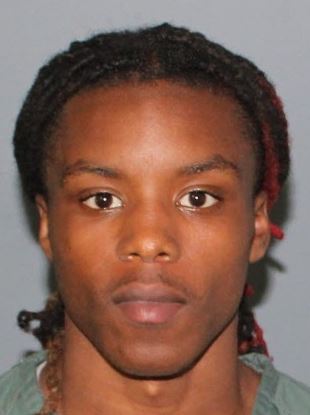 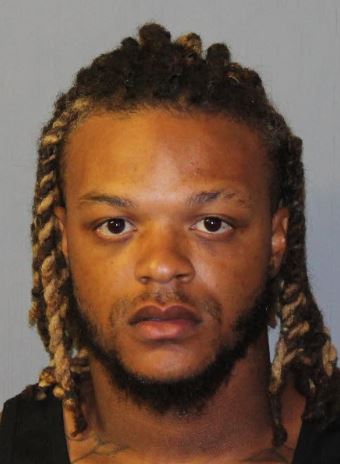 On Sept. 9, members of the Hudson County Prosecutor’s Office Homicide Unit arrested and charged three men in connection with the murder of Markell Albright that occurred on July 23 on Wilkinson Avenue in Jersey City.

The following charges are merely accusations, and the defendants are presumed innocent until proven guilty.

On July 23,  at approximately 8:20 p.m., members of the Jersey City Police Department responded to a report of shots fired in the area of Wilkinson Avenue in Jersey City with one male injured.

Officers found an unresponsive man with multiple gunshot wounds lying on the ground in the area of 125 and 127 Wilkinson Ave. The man was later identified as Albright, age 21, of Jersey City, and was transported by Emergency Medical Services to Jersey City Medical Center where he was pronounced dead at approximately 8:50 p.m.

The Regional Medical Examiner’s Office determined the Cause of death to be a gunshot wound to the upper torso and the manner of death to be homicide.

According to a press release, on Sept. 9 At approximately 11:10 a.m., members of the Homicide Unit arrested Tyshawn Kitchens, age 19, of Irvington at the Hudson County Prosecutor’s Office in Jersey City.

At approximately 2:45 p.m., members of the Homicide Unit arrested Corey Walker, age 22, of Westwood in the area of New Heckman Drive in Jersey City.

He was arrested without incident and was charged with murder, and conspiracy to commit murder.

At approximately 6:15 p.m., members of the Homicide Unit arrested Rashad Terry, age 30, of Jersey City at the Hudson County Correctional Facility in Kearny where he is currently incarcerated on unrelated charges.

He was charged with murder, and conspiracy to commit murder.

The Prosecutor’s Office has filed a motion for pretrial detention of all three defendants and a  hearing is scheduled for Friday, Sept. 13.

Thou shalt not speak!