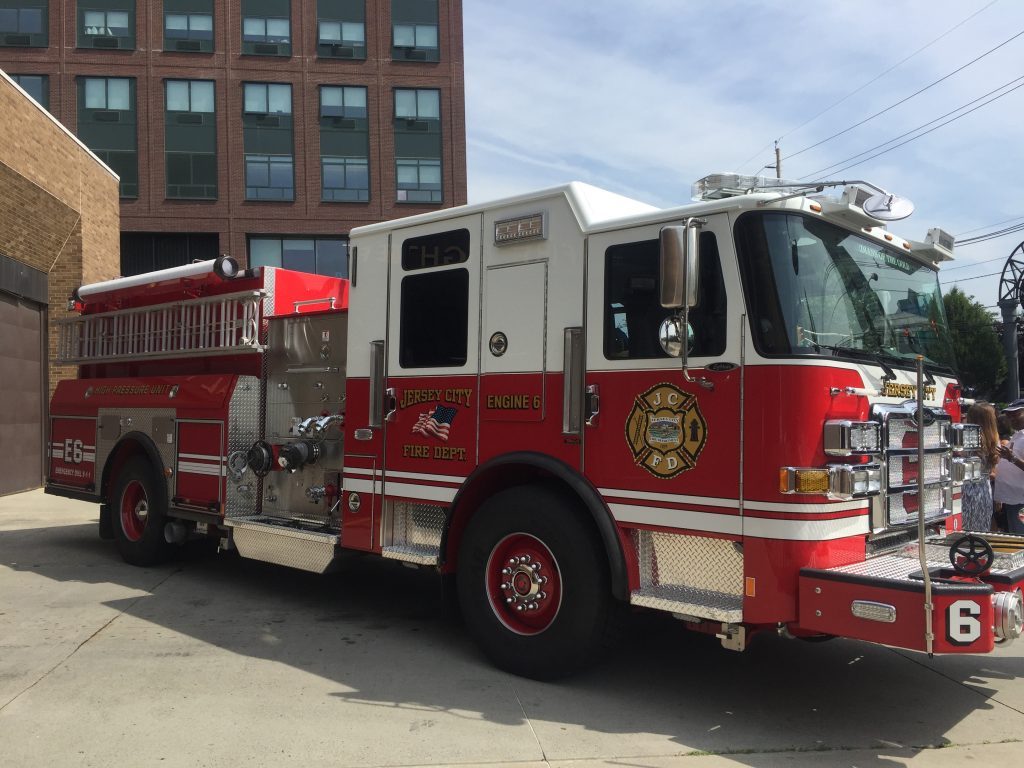 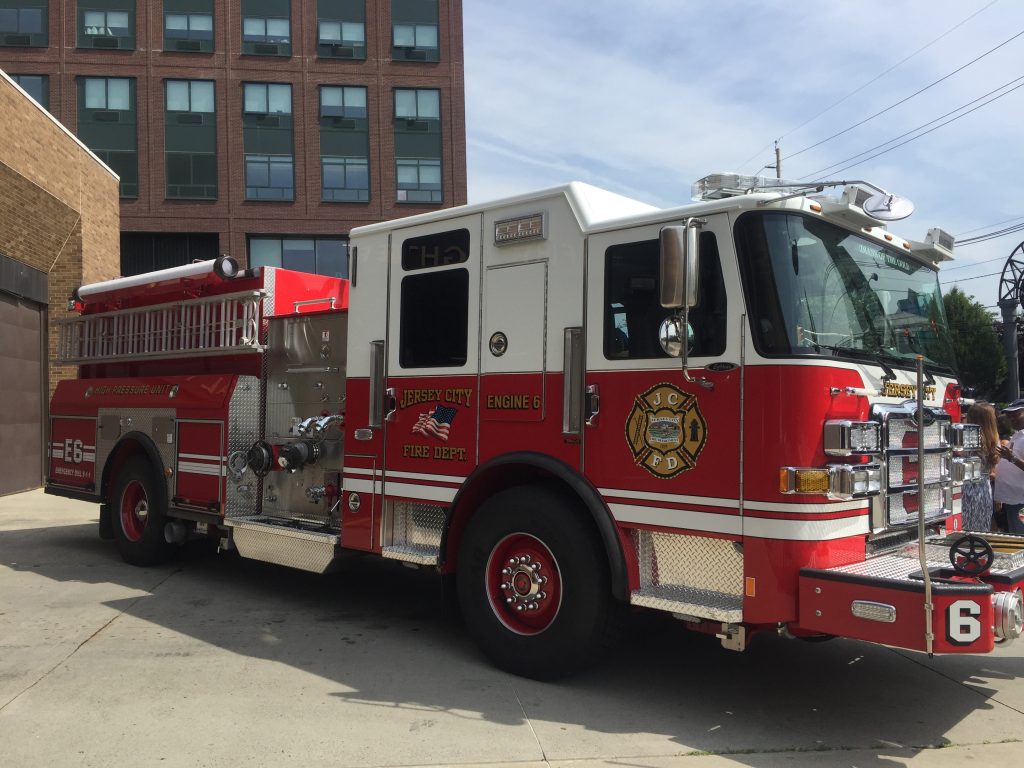 The U.S. Department of Homeland Security awarded three grants totaling $8.8 million to the Jersey City Fire Department, according to an announcement from Mayor Steven Fulop.

The grant will be used to expand resources, including personnel and equipment.

“Jersey City has not only seen the highest number of firefighters in decades, but we’ve also worked to rectify a previous problem, which is to ensure that every company is properly and safely staffed every single night,” said Mayor Steven Fulop. “With this additional funding, we will continue to grow the department, provide the necessary resources, and keep public safety throughout the City a top priority.”

“For the first time in JCFD history, we were selected to receive three grants from DHS in a single year, which will continue to help us reach our ultimate goal of providing the utmost quality protection to our residents while keeping our brave men and women safe,” said Jersey City Fire Department Chief Steven McGill.  “With these grants, the federal government is acknowledging our growing needs as Jersey City continues to see positive growth; increasing the number of people and structures we are sworn to protect.”

Since 2010, the fire department has been awarded more than $23.4 million in SAFER grants.

The original grants were awarded to the city in an effort to retain and hire positions that were lost because the city couldn’t afford to properly staff its firehouses.

Since then, the SAFER grants have enabled the Fire Department to grow, from dangerously understaffed a decade ago to now historic employment numbers, with 600  men and women currently in the department, according to the announcement.

This latest SAFER Grant will allocate funding to staff an additional 54 firefighters over the next three years throughout the city’s 16 firehouses. The ultimate goal of the grant is to ensure all communities meet industry standards and attain 24-hour staffing in firehouses to provide adequate protection from fire.

The AFG program provides financial assistance to fire departments to equip and train first responders, help to protect the health and safety of the public and firefighting personnel against fire and fire-related hazards.

The PSGP will provide funding for the fire department to upkeep and perform maintenance on the fire boats.