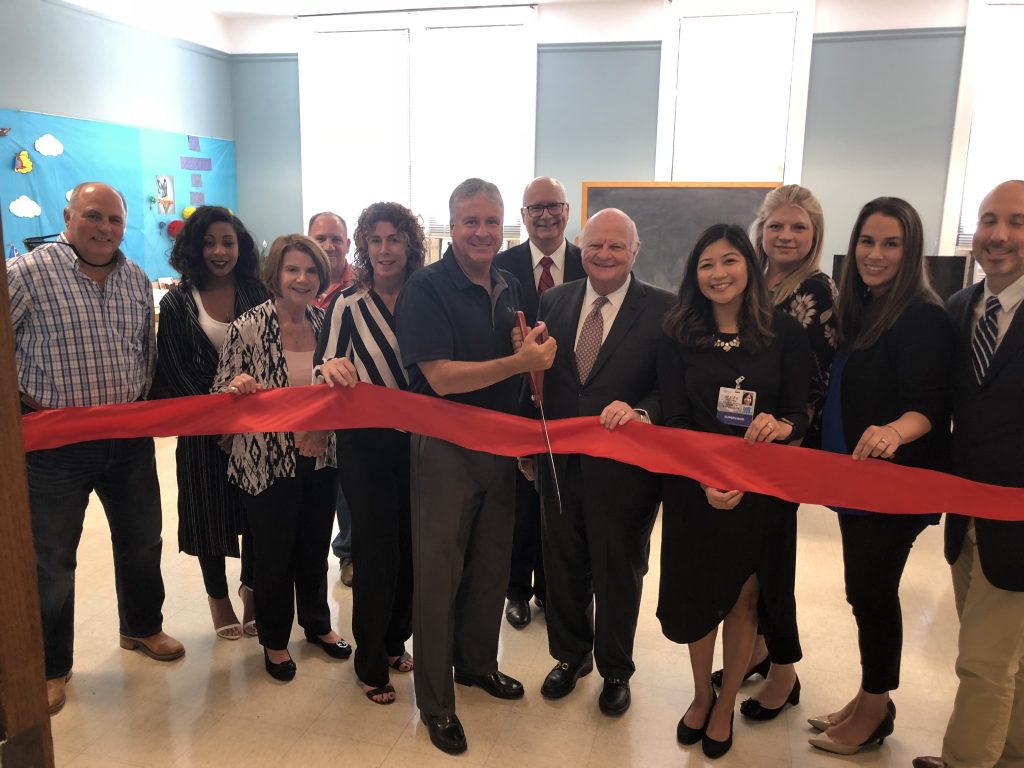 City officials and Trinitas executives cut the ribbon on a newly renovated partial-care facility in Bayonne.
× 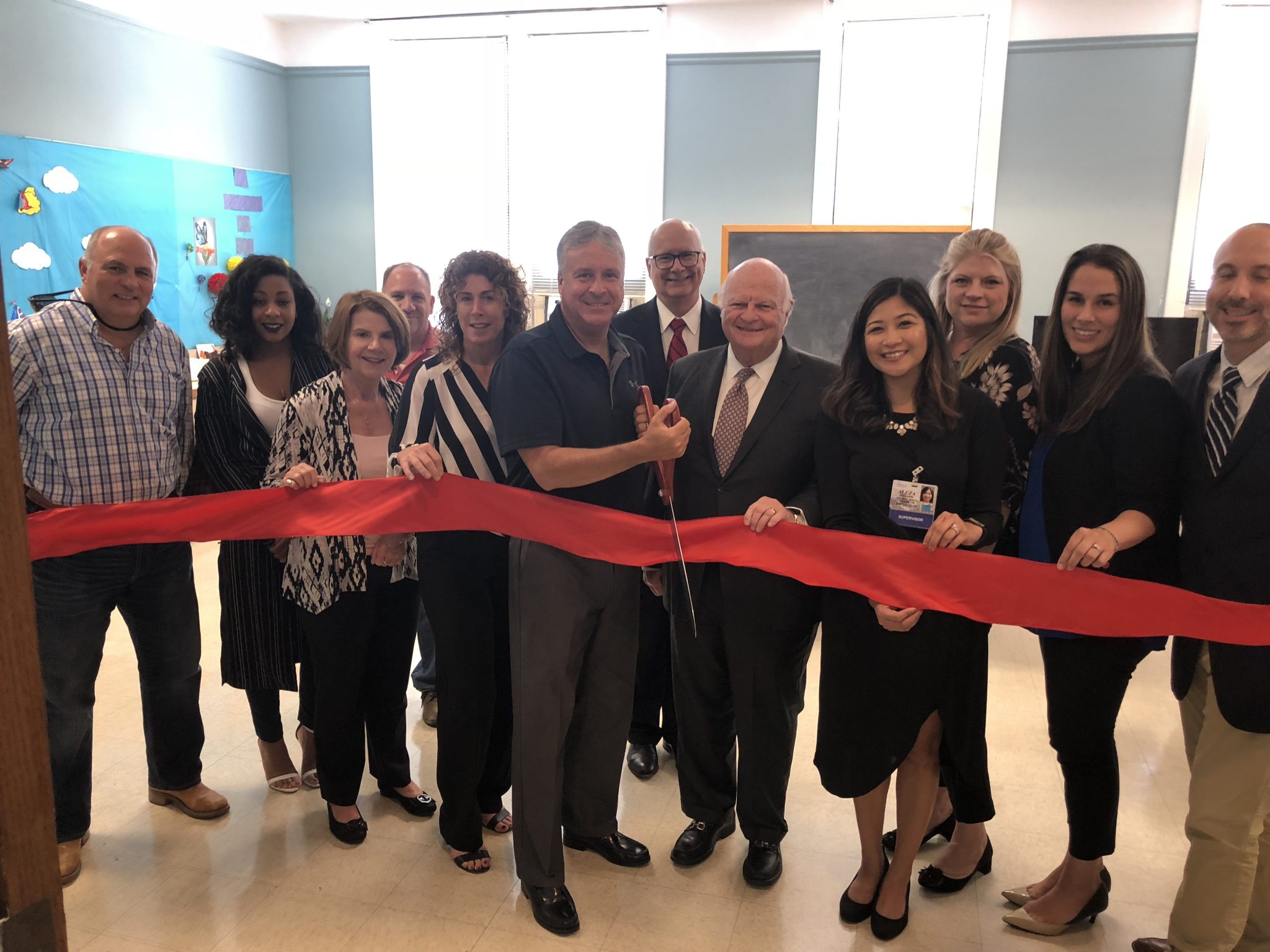 City officials and Trinitas executives cut the ribbon on a newly renovated partial-care facility in Bayonne.

“It’s been a great renovation for the folks that use the building, because everything was worn down,” said Jim McCreath, vice president of behavioral health at Trinitas. “It’s so much brighter in here than it was before, and it just seems more optimistic for the folks who use it.”

Trinitas, an Elizabeth-based medical center that acquired ownership of the Bayonne Community Mental Health Center in 2017, currently leases the facility from the city. The facility is in a Bayonne-owned Department of Public Works building. The renovations were funded through Bayonne’s  Community Service Block Grant Program.

“It’s so much brighter in here than it was before, and it just seems more optimistic for the folks who use it.” — Jim McCreath

Since its inception in 1972, Bayonne CMHC has provided outpatient psychiatric services, child and family therapy, child abuse and domestic violence services, crime victims’ services, partial-care programs for adults, and outpatient addiction services all under one roof. The facility currently receives about 25,000 visits per year. Following Trinitas’s acquisition of the facility, longstanding patients continued to receive identical care regardless of their ability to pay.

It’s the only facility in Bayonne that offers a partial-care program for adults with serious mental illnesses, McCreath said.

Partial-care programs bridge the gap between a hospital stay and outpatient programs. At Bayonne CMHC, the partial-care program includes mental health services which continue for five hours a day, five days a week.

“This is the only program of its kind in Bayonne, and if we didn’t have this here, people would have to commute to Jersey City, which is an obvious burden for Bayonne residents,” McCreath said, adding that the facility has been expanding to include more services. “Prior to Trinitas taking over, we had no child psychiatrists, and we’ve been adding professionals that the previous business wasn’t able to. Our substance abuse program has been growing enormously, which is crucial for those who want to receive services while continuing to go to work.”