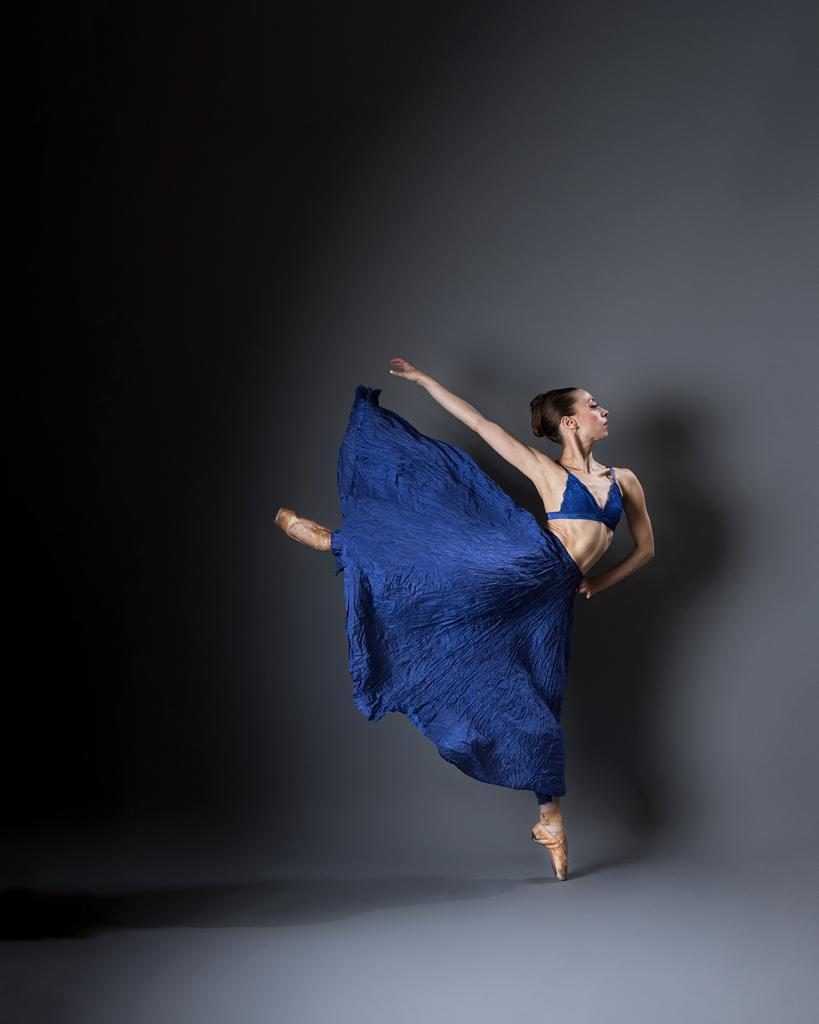 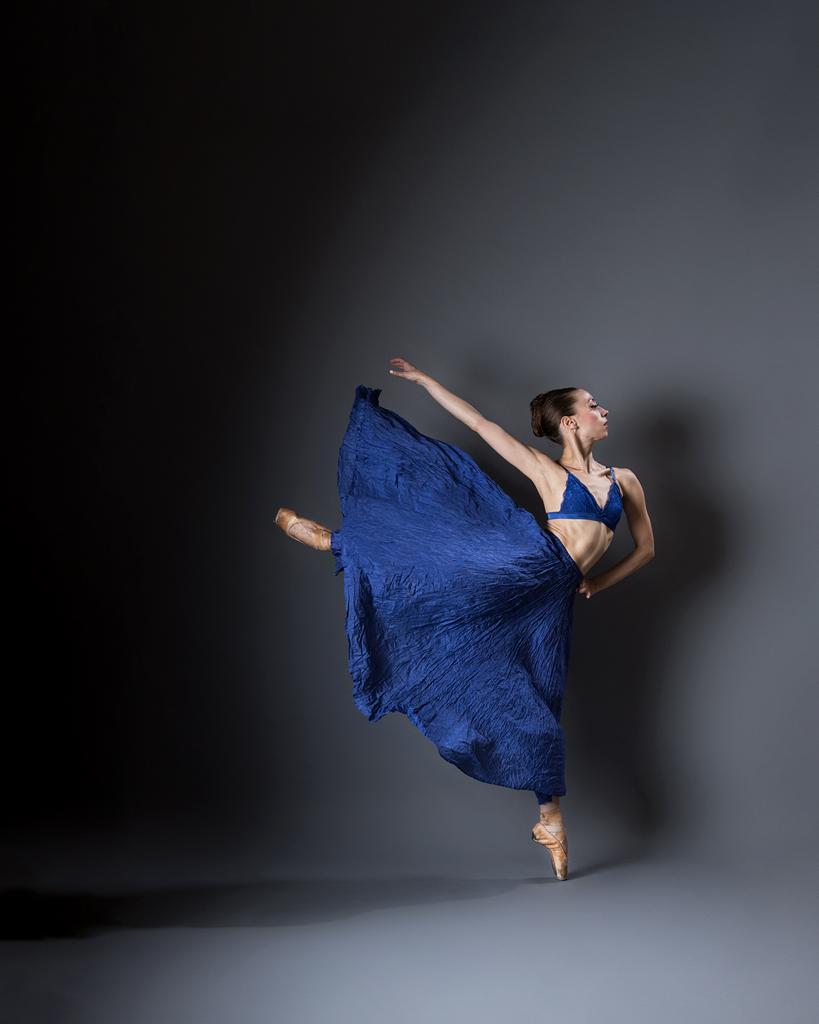 Mayor Brian P. Stack and the Board of Commissioners announced that the third installment of Union City’s International Ballet Festival will be taking place on Friday, Sept. 27.

International ballet artists will perform for one night only, at the Union City Performing Arts Center, at 2500 Kennedy Boulevard.

The performances are free, and will begin at 7 p.m. Refreshments will be served.

The festival is being run by artistic director Sonia Mello, a ballet instructor who was born in Brazil before relocating to Switzerland. She’s received numerous accolades in Brazil and Switzerland for her performances.

She was also awarded a diploma of Solo Seal from the Royal Ballet School in the U.K.

The city is offering free parking at the municipal parking deck on 23rd Street between Summit Avenue and Kerrigan Avenue.