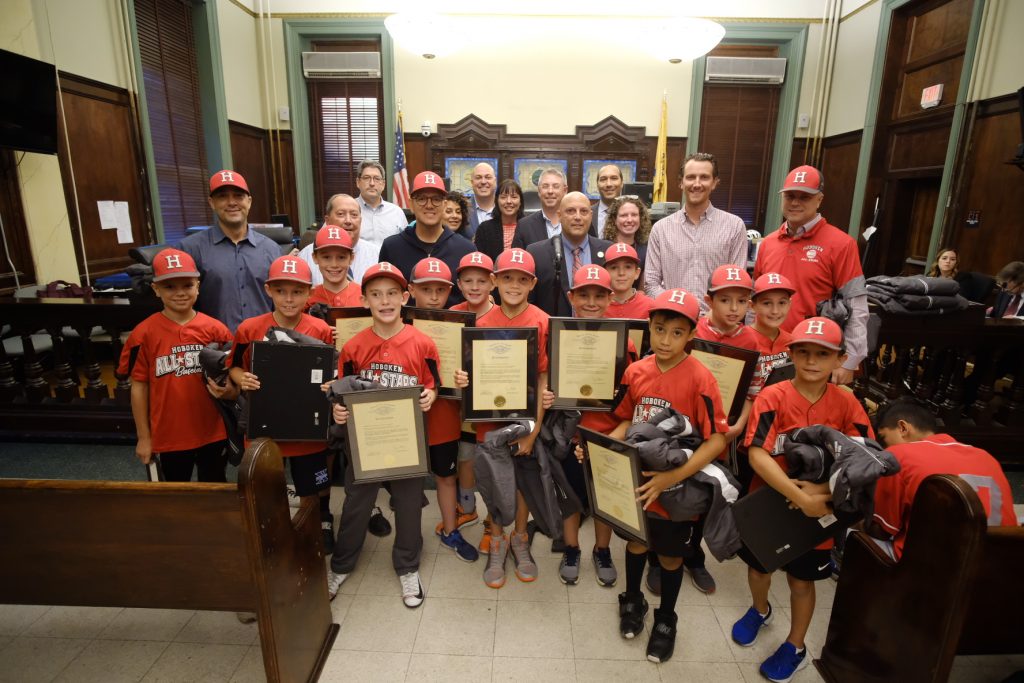 Hoboken baseball all-stars in the 11, 13, and 14 divisions won their districts. The 9-year-old All-star team was recognized by Mayor Ravi Bhalla and the Hoboken City Council.
× 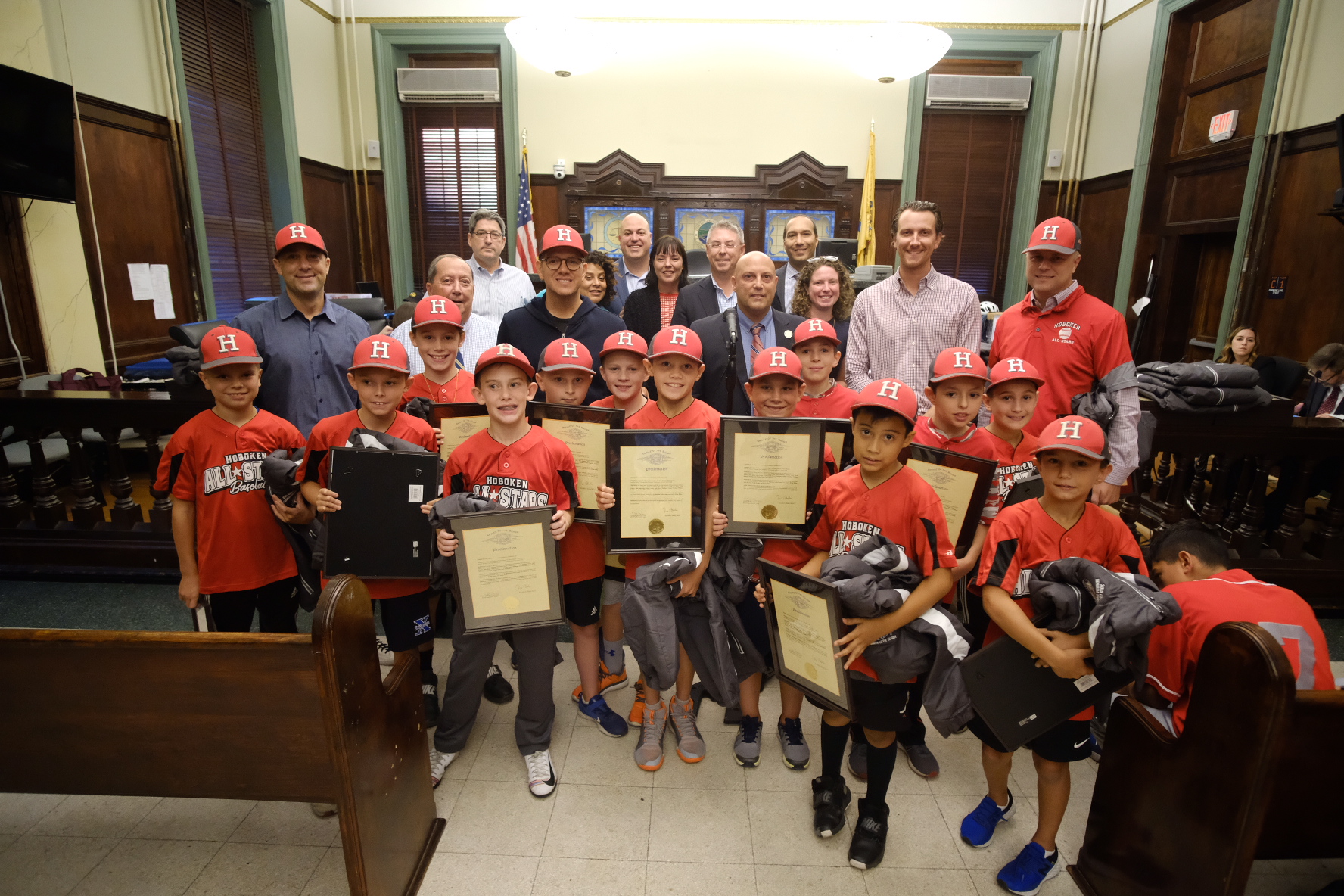 Hoboken baseball all-stars in the 11, 13, and 14 divisions won their districts. The 9-year-old All-star team was recognized by Mayor Ravi Bhalla and the Hoboken City Council.

There will be carnival rides, games, food, and live entertainment. This year’s live music will be performed by The Past Masters, The Koots, and the Matt O’Ree Band.

On the two Fridays, festivities will begin at 6 p.m. On the weekends, and on Columbus Day, the fair opens at 2 p.m.

The car show will benefit the 2019 New Jersey Special Olympics Fund. The registration costs per vehicle are $20.

On Thursday, Sept. 19, Orlando Martinez-Chavez, 48, of Jersey City, was convicted of sexual assault and endangering the welfare of a child, according to the Hudson County Prosecutor’s Office.

The jury deliberated for approximately three hours before returning its guilty verdict to the two-count indictment.

Martinez-Chavez was a pastor at the Iglesia Pentecostal Lirio de los Valles church on Summit Avenue in Jersey City when he sexually assaulted a 10-year old female member of the church in 2013, according to the Prosecutor’s Office.

Martinez-Chavez faces up to 10 years in state prison for the sexual assault conviction and must serve 85 percent of his sentence before he is eligible for parole.

He faces five years on the endangering the welfare of a child conviction.

The conviction will subject Martinez-Chavez to registration under Megan’s Law and Parole Supervision for life. He is scheduled to be sentenced on December 13.

U.S. Rep. Bill Pascrell Jr., chair of the Congressional Fire Services Caucus, announced that the Department of Homeland Security has awarded a $10,816 federal grant to the Secaucus Fire Department, through a program established by the congressional FIRE Act.

“Situated in a primary transportation hub and only minutes from Manhattan, Secaucus’ firefighters must have top-notch equipment and training as they continue to keep our communities safe,” Pascrell, who is a FIRE Act author, said in a statement.

Pascrell also authored the Firefighter Cancer Registry Act, which established a national registry for firefighters diagnosed with cancer. He was a primary author in the House of Representatives’ SAFER Act, which became law in 2003, to establish grant eligibility to local fire departments if they hire personnel required to maintain safe staffing levels.

The festival celebrates the five universal human values inherent in all of us: love, truth, right action, peace, and nonviolence.

The event will feature activities for all ages. Free pizza and beverages will be served. The library is at 8411 Bergenline Ave. For more information, call 201-869-4715.

The exhibition will be on Oct.4 at noon with an artists’ discussion in the Dineen Hull Gallery, at 71 Sip Avenue, Sixth Floor. HCCC Professors Michael Aaron Lee and Jon Rappleye, and HCCC alumnus Freddy Samboy, will be joined by fellow artists Beth Achenbach, Pat Lay, Ibou Ndoye, Taezoo Park, and Jim Watt.

The exhibition, which will be on display through Nov. 19, is part of the Jersey City Art and  Studio Tour, Oct. 3 to Oct. 6.

North Bergen is once again celebrating Hispanic Heritage Month with cultural events, activities, and a parade on Bergenline Ave.

The celebration honors the contributions of Hispanic people throughout our history.
The township and North Bergen Free Public Library are sponsoring other fun activities during the month. A full calendar of events is available here.

On Sept. 26, the Port Authority of New York and New Jersey unanimously approved several toll and fare hikes, which will be phased in by November.

Tolls at the George Washington Bridge, Lincoln Tunnel, Holland Tunnel, and other crossings will be raised a dollar.

E-Z Pass discounts will drop by a quarter.

Taxi, for-hire rides, and AirTrain fares to the airport will go up.

The biggest increases will be in the crossing tolls buses pay, and multi-trip PATH fares, but the single trip will remain at $2.75.