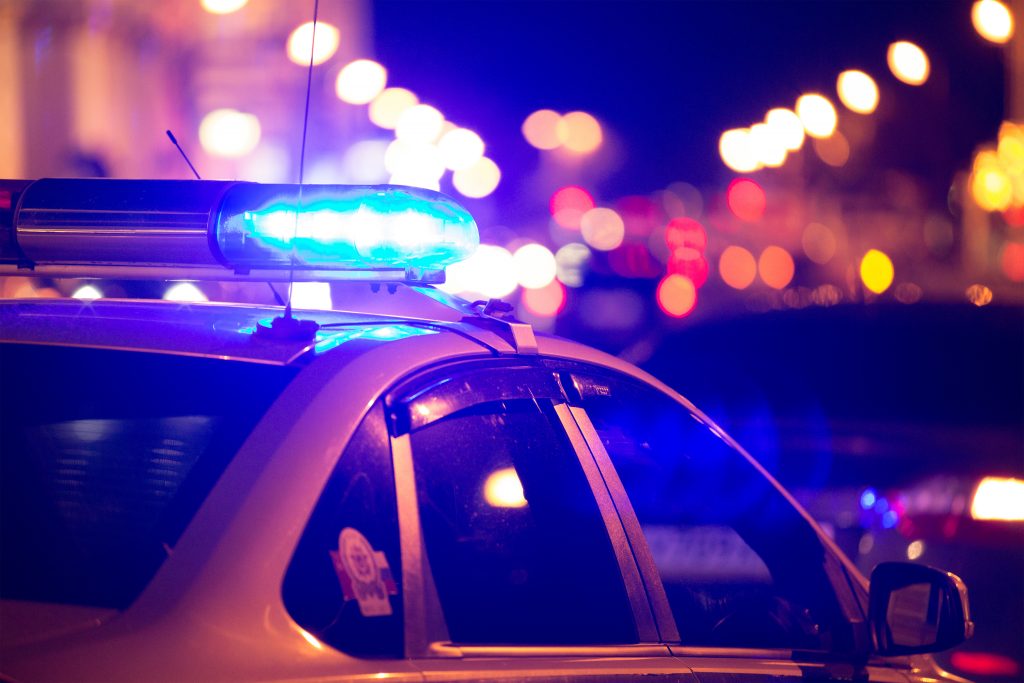 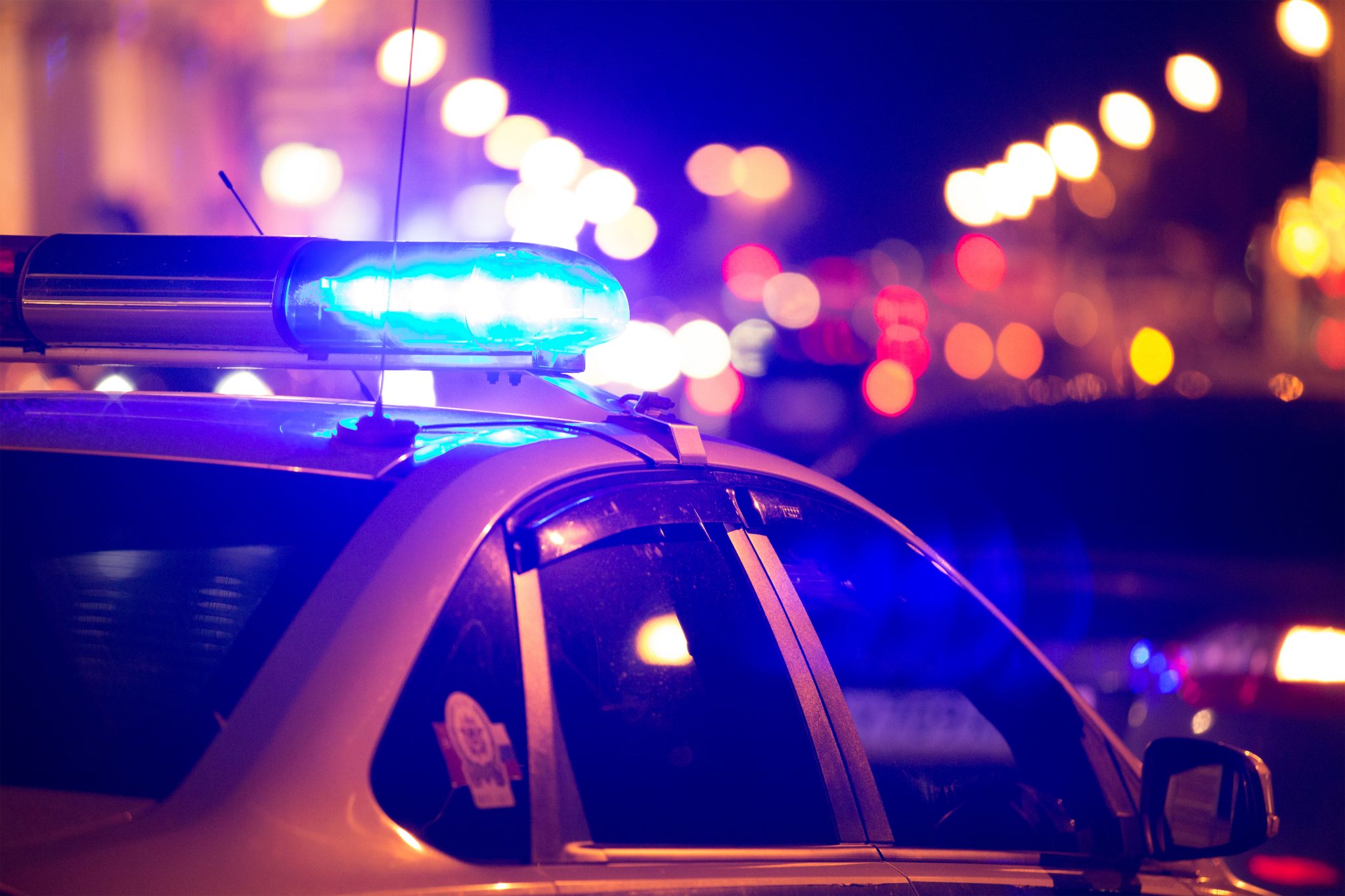 Hudson County Prosecutor Esther Suarez announced that a Bergen County resident was charged in a fatal collision which took place on Sept. 29 in North Bergen.

On Sept. 29, shortly after 4 a.m., a motor vehicle collision occurred at the intersection of John F. Kennedy Boulevard and 76th Street in North Bergen. The collision was observed by a nearby North Bergen Police Officer who was on patrol in the area.

After reporting the collision, the officer responded to the scene and immediately began giving aid to the two drivers, who were both trapped in their vehicles. There were no passengers in either vehicle.

The investigation revealed that Denisse Ortega, a 34-year-old New Milford resident, was traveling north in a 2018 Nissan Pathfinder on John F. Kennedy Boulevard when she collided with a 2012 Nissan Altima driven westbound on 76th Street by Mario Santamaria Sr.

Santamaria, a 66-year-old North Bergen resident, was transported by EMS to Jersey City Medical Center. He was pronounced dead at approximately 5:15 a.m.

Ortega was treated at the scene before being transported by EMS to Palisades Medical Center. Ortega was subsequently transferred to Hackensack University Medical Center where she is currently being treated for non-life threatening injuries.

One of the North Bergen police officers who responded to the scene was injured while rendering aid to one of the drivers. After receiving aid at the scene, the officer was transported by EMS to Palisades Medical Center, where he received additional medical treatment.

An arrest warrant for Ortega, who is still receiving treatment, was issued on charges of death by auto. Additional charges and summonses may be pending, Suarez said.

Anyone with information on the incident is asked to contact the Hudson County Prosecutor’s Office at 201-915-1345 or to leave an anonymous tip at hudsoncountyprosecutorsofficen.org/homicide-tip/. All information will be kept confidential.

For updates on this and more stories check hudsonreporter.com or follow us on Twitter @hudson_reporter. Mike Montemarano can be reached at mikem@husonreporter.com.

Looking back at Hudson County voter turnout in 2021