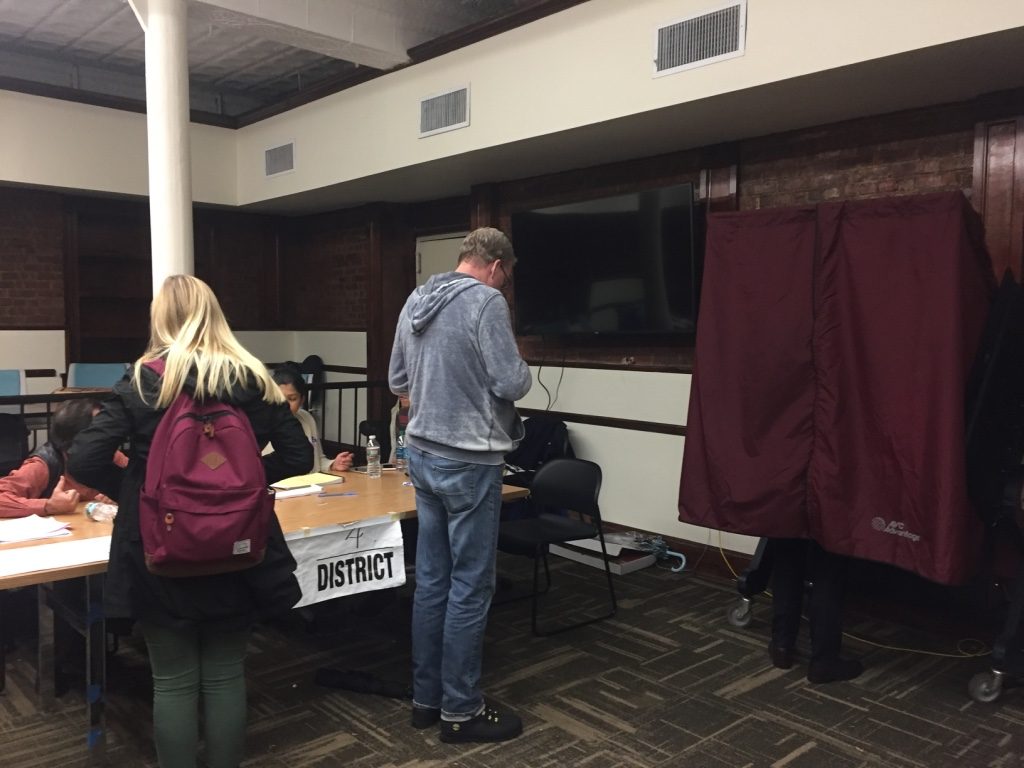 Residents will have to wait until Election Day.
× 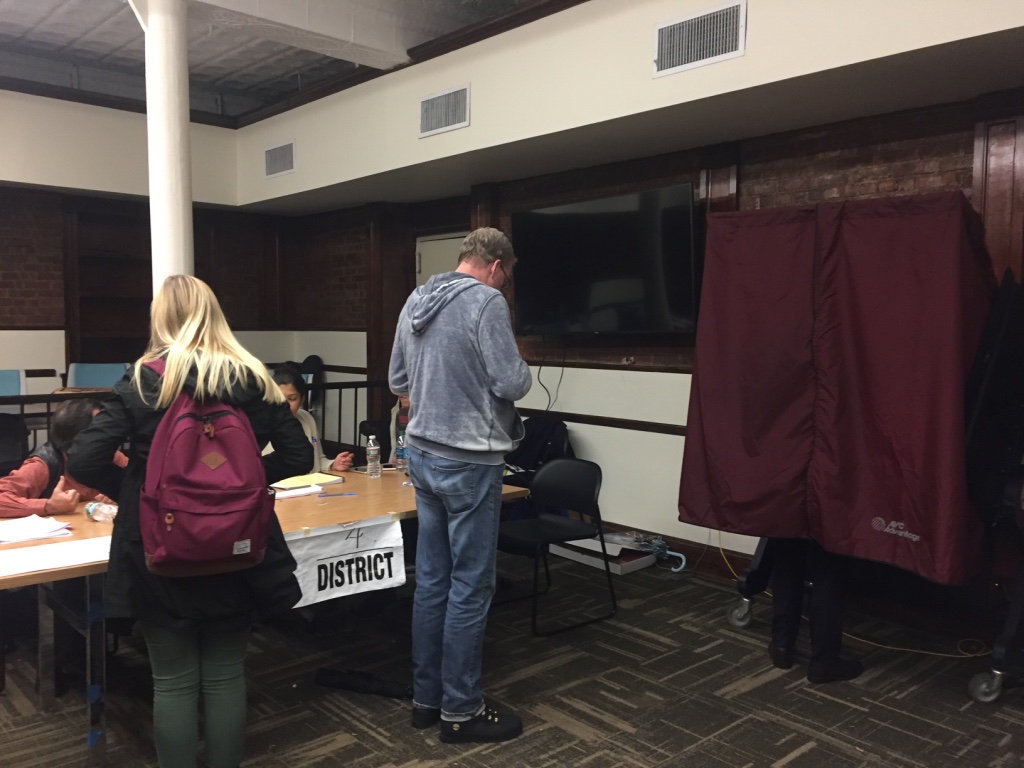 Residents will have to wait until Election Day.

TV commercials, flyers, emails, and mailers are blanketing the town, appealing for votes for or against the regulations.

“Trying to make ends meet by renting out your place?” states an ad funded by Keep Our Homes, the organization behind the petition which brought about the referendum. “Beware of Municipal Question One: a short-term rental ban. Once again, special interests got the politicians, turned around and wrote a ballot measure designed to fool you.”

“Airbnb turned thousands of units into pricey tourist rentals. Now they are taking over our neighborhoods,” states a 30-second TV ad funded by the Share Better Education Fund associated with the New York Hotel Trade Council and Hudson County Central Labor Council, among others. “That means higher rents; less parking; and more trash, strangers, and wild parties in our neighborhood.”

Renters are not allowed to serve as short-term rental hosts.

The ordinance phases out existing short-term rental contracts on Jan. 1, 2021.

On Aug. 7, City Clerk Robert Byrne certified petitions, organized by “Keep Our Homes,” forcing a referendum on the ordinance.

According to the certification, the petitioners submitted 2,406 petitions with approximately 19,656 signatures.

Now it is in the public’s hands. At the polls residents will be asked to cast a “yes” or “no” vote on Municipal Question 1.

Looking ahead and back