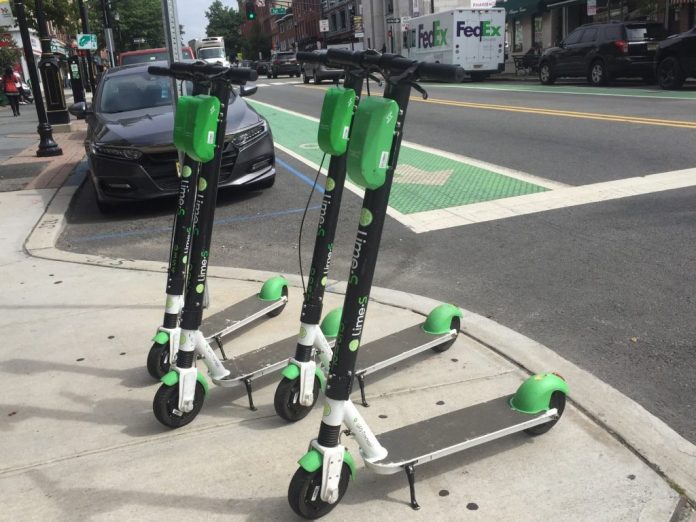 Hoboken resident Nicholas Cutrone, 26, was arrested on Sunday, Oct. 6 at approximately 4:08 p.m. for allegedly driving a scooter while intoxicated, according to a press release from the Hoboken Police Department.

Cutrone was charged with driving while intoxicated, reckless driving, and refusal to submit breath samples.

According to the release, Sargeant Nicholas Burke saw Cutrone, who was allegedly unsteady and staggering, unlock a scooter in the area of Newark Street and Park Avenue.

Burke provided a description of Cutrone and went around the block in an attempt to stop him. As Burke approached Cutrone, he allegedly began to ride the scooter away.

Burke followed him with his lights and sirens on, advising him to stop, and Cutrone allegedly continued to drive unsteadily, allegedly swaying back and forth “as if he was going to lose control at any moment,” according to the press release.

After driving a block, Cutrone was given a field sobriety test.

Cutrone allegedly failed the test, conducted by Officer Edward Lepre, and was placed under arrest.

While at headquarters, Cutrone allegedly refused to provide breath samples, and he was charged accordingly.

Cutrone was later released to a responsible party.