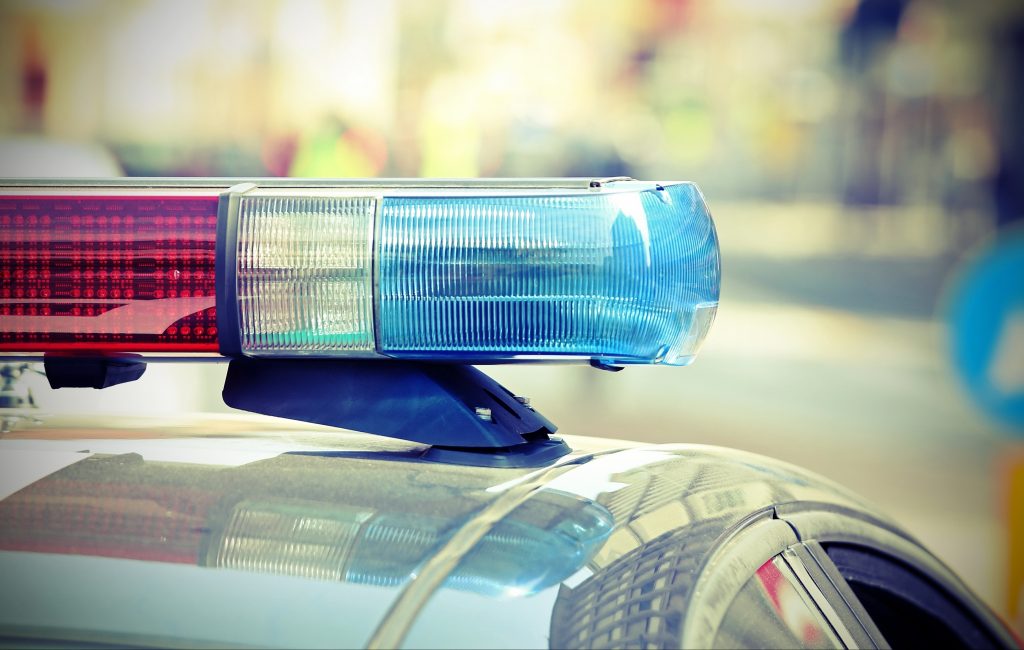 Anyone with information is urged to contact the Hudson County Prosecutor's Office.
× 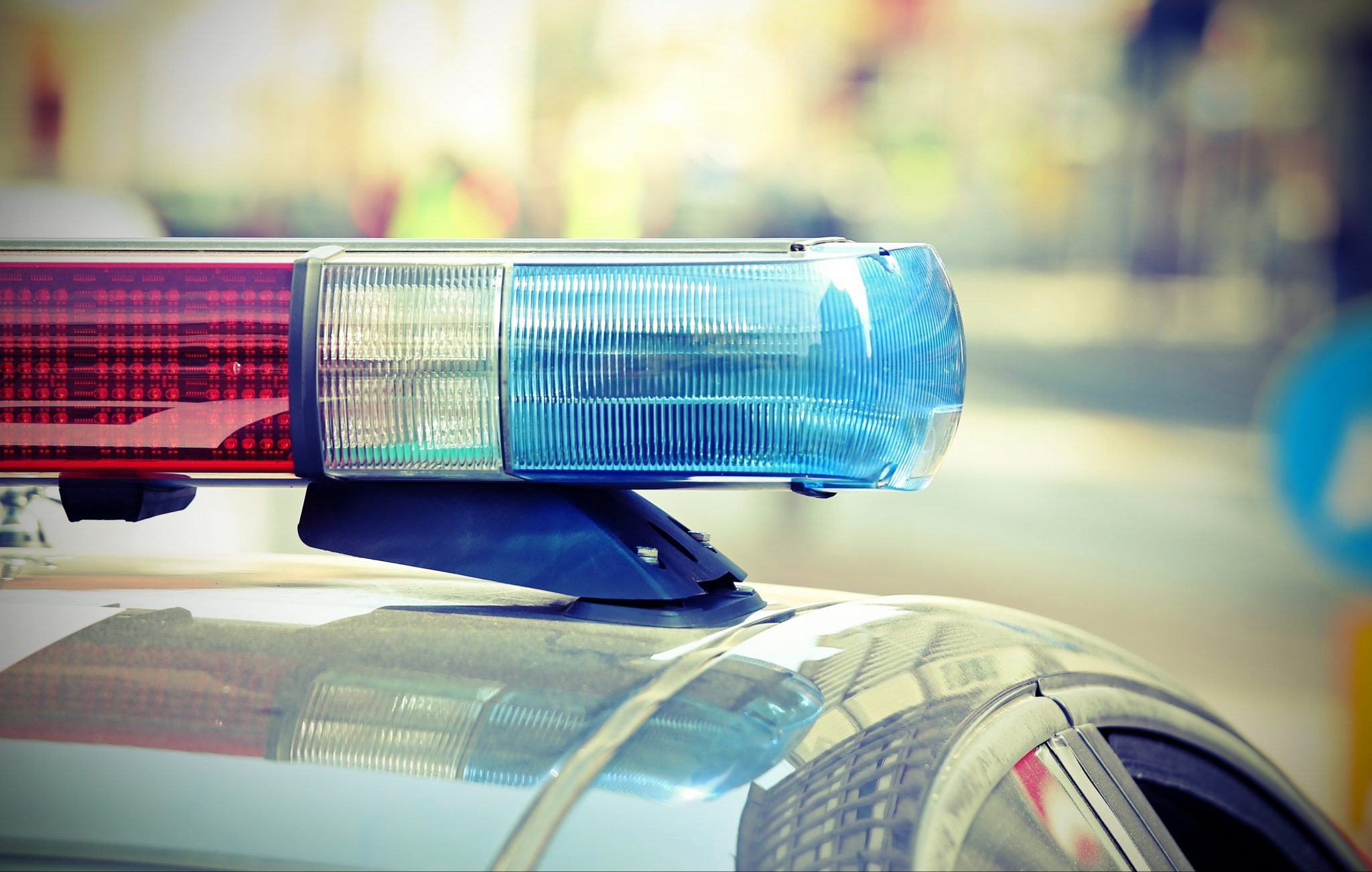 Anyone with information is urged to contact the Hudson County Prosecutor's Office.

The Hudson County Prosecutor’s Office is investigating a fatal, three-car collision that occurred in Bayonne over the weekend.

On Saturday, Oct. 12 at approximately 12:50 a.m., members of the Bayonne Police Department responded to the intersection of 22nd Street and Avenue E on report of a motor vehicle collision with possible injuries.

Upon arrival, the officers determined that there was a motor vehicle collision involving three vehicles, and multiple individuals were injured.

The investigation revealed that one of the vehicles, a 2003 Honda CRV, had rolled onto its roof, ejecting one of the occupants, who was later identified as Degloria Peterson, a 61-year-old Bayonne resident. Peterson was transported to Jersey City Medical Center, and was pronounced dead at about 2:20 a.m.

Two additional occupants of the CRV had non-life-threatening injuries and were transported to Jersey City Medical Center for treatment.

The second vehicle involved in the collision was a 2003 Honda Accord which collided with the CRV while traveling west on 22nd Street. Two occupants of this vehicle sustained non-life-threatening injuries and were transported by EMS to Jersey City Medical Center.

The third vehicle was a 2008 Honda Accord, which was travelling southbound on Avenue E. It was apparently the second vehicle to strike the Honda CRV. One of the occupants had non-life-threatening injuries and was transported by EMS to Jersey City Medical Center.

The events surrounding the collision remain under investigation. No charges have been filed at this time. The Hudson County Regional Collision Investigation Unit is actively investigating this case with assistance from the Bayonne Police Department. Anyone with information is asked to contact the Hudson County Prosecutor’s Office at 201-915-1345 or leave an anonymous tip at hudsoncountyprosecutorsofficenj.org/homicide=tip/ 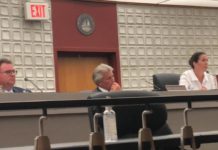