Razor-thin results in Bayonne Board of Education race

Runners-up will likely call for a recount 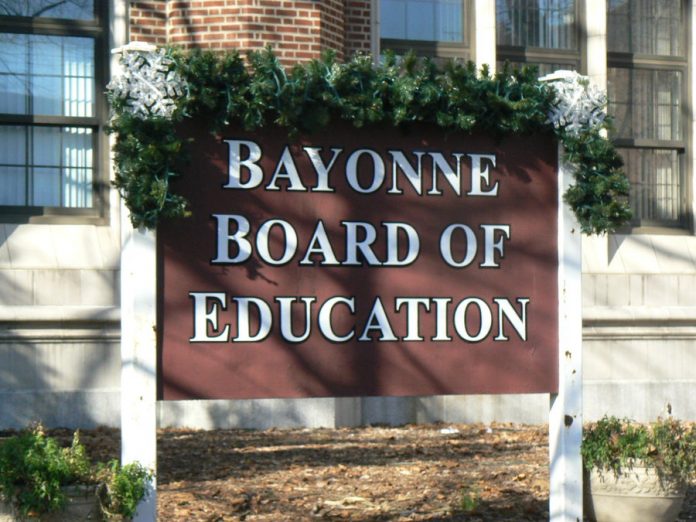 According to unofficial results on election night, Denis Wilbeck, Jan Patrick Egan, and Lisa Burke will serve as newly-elected trustees for Bayonne’s School District. Thus far, they have the winning numbers of votes.

Wilbeck appears to be the only winner in a slate of three incumbent trustees, which included Charles Ryan and Carol Cruden.

Two of the three members of the Mayor Jimmy Davis-endorsed “Together We Can” slate, Jan Patrick Egan and Lisa Burke, had the second and third highest vote counts at press time. Their running mate, Melissa Matthews, was behind by just about 100 votes.

These results could change pending review by the Hudson County Clerk’s Office. So far, only 73 percent of all votes have been recorded, according to the report so far. Incoming mail-in ballots could also oust one of the three winners. It’s probable that those who lost by a margin of less than one percent will call for a recount.

Here are the results.