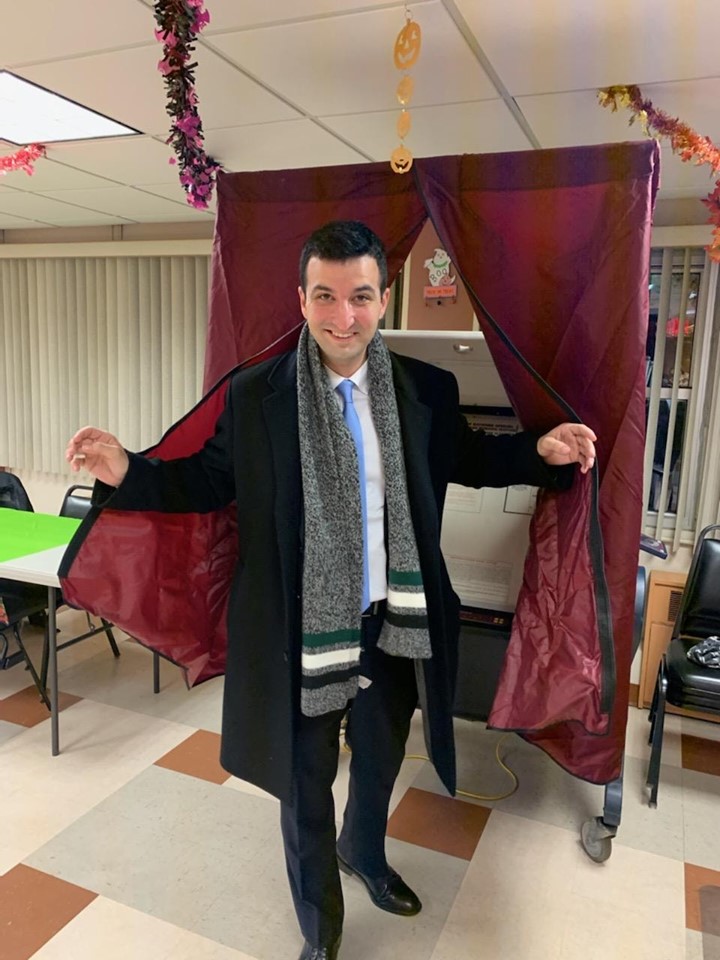 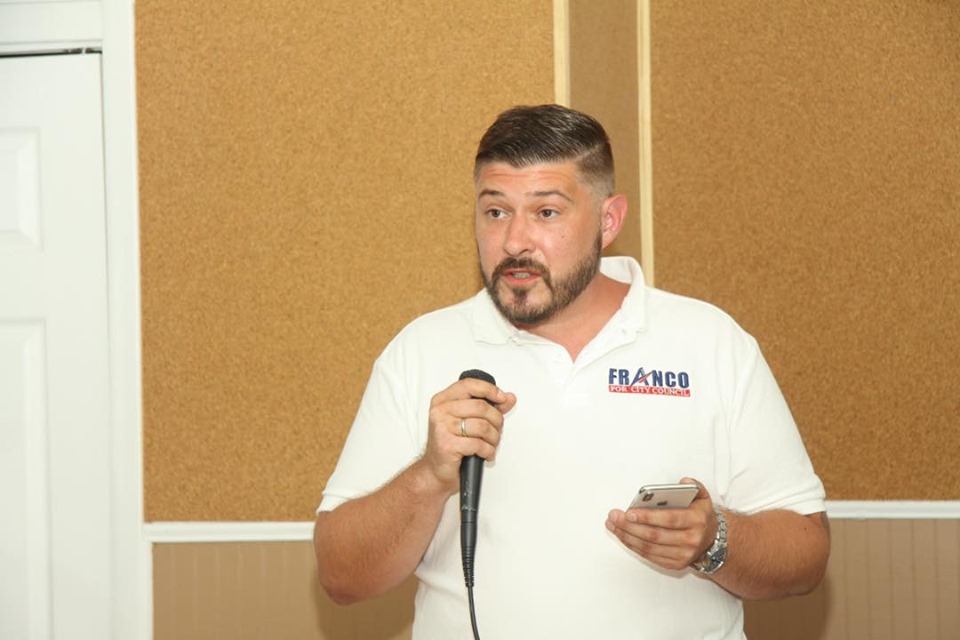 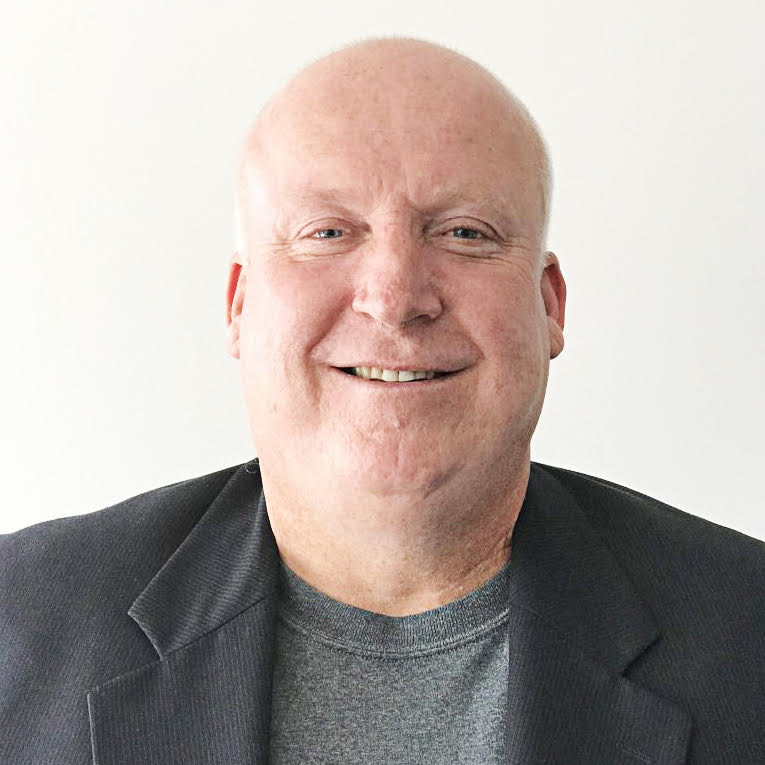 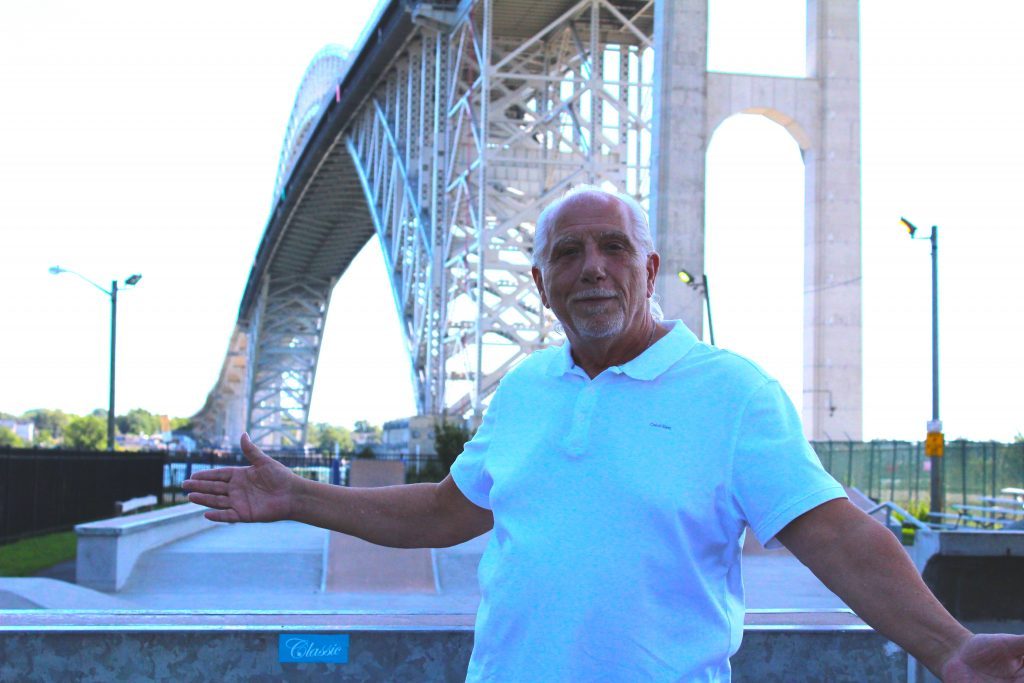 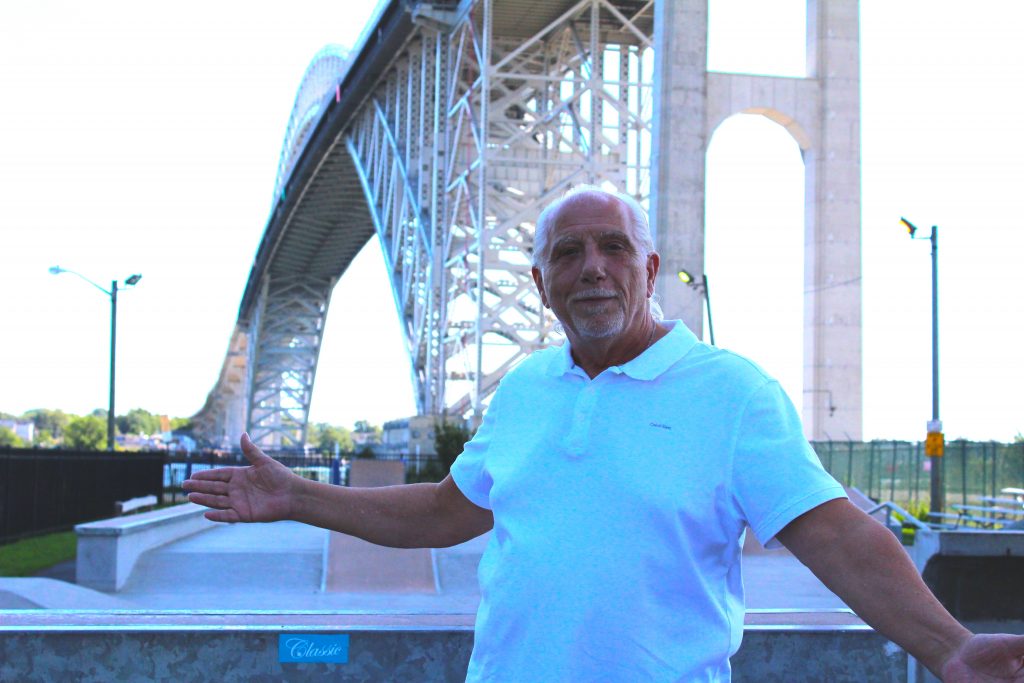 Bayonne voters ensured that Nov. 5 was a good night for incumbents and establishment picks. It was a also good night for Mayor Jimmy Davis, who endorsed Councilman Neil Carroll III along with two Board of Education candidates who won by a slim margin with 50 of the 51 districts reported by press time.

All four council candidates, Neil Carroll, John R. Cupo, Paul Hagdorn, and Peter Franco felt confident with their get-out-the-vote efforts in the last days leading up to the election.

Carroll awaited the results alongside Assemblyman Nicholas Chiaravalloti, fellow council members, and relatives at his campaign headquarters on Broadway.

“It’s been a point of pride to have run a clean campaign,” Carroll said. “I’ve never said a bad thing about any of my opponents, and instead focused on the issues at hand and what we can do as a community. My opponents have not had the same goal in mind.”

While Carroll was the incumbent, he’d been in office only for a portion of a term following his appointment as Councilman Tommy Cotter’s replacement, He will go on to finish that term, which ends in 2022. His re-election was, in some ways, a test of the staying power of the incumbent administration.

Cupo, a Bayonne Housing Authority commissioner and the only Republican up for election in the First Ward, told the Bayonne Community News that Bayonne’s Republican voters were “shortchanged” by Cuseglio’s endorsement of Carroll.

Cupo, who has run several campaigns for Board of Education and council seats, focused on core supporters who voted for him in the past. But it didn’t work this time.

It was Paul Hagdorn’s first go at an elected position, and he relied mostly on in-person appearances without backing from established politicos. Hagdorn hoped to establish a neighborhood watch, start new programs for those in need, develop vacant areas rather than downtown, and push for a First Street light rail station.

“Congratulations to Neill Carroll,” Hagdorn said. “Thank you to my family and friends for all their support. I have no regrets. This step out of my comfort zone into politics has surely enhanced my life. I met so many wonderful people through this four-month run.”

Franco was the only candidate who declared his opposition to the Davis administration, assailing the way it governs, and the development boom.

Franco was criticized for a 2008 sexual assault conviction. He maintains his innocence despite losing multiple appeals.

“I hope this race served some sort of inspiration to get active in the service of others and never give up,” Franco said. “Your life is not defined by a conviction “When I entered this race I set out to run an honest campaign that my family, friends, and neighbors would be proud of. I believe we did so.”

Franco has spent the past several years sparring with Davis’s team during council meetings over the rate and scale of tax incentives city officials give to developers, sometimes in tandem with exemptions from standard affordable housing requirements. Officials believe that the fiscal boost from fast-tracking mass development will be worth it down the road.

“The fight for affordability and accountability continues,” Franco said.

While the off-year election was somewhat quiet, the number of voters who turned out exceeded expectations. That could be attributed in part to the heavy ground operations on Election Day, but in preceding weeks.

The Board of Education race was razor thin, with a competition between three incumbents and three challengers endorsed by Mayor Jimmy Davis. The incumbent slate, “Commitment, Experience, Integrity,” and challengers on the “Together We Can” slate had a solid lead against four independent candidates and the “Make Bayonne Great” slate endorsed by Trustee Michael Alonso.

The results of 50 out of 51 Bayonne districts have been reported so far.

Incumbent Trustee Denis Wilbeck of the “Commitment, Experience, Integrity” slate was at the top of the heap with 2,030 votes, at 11.57 percent.

Tailing him were two challenger candidates and running mates on the “Together We Can” slate. Jan Patrick Egan recieved 1,789 votes at 10.20 percent, and Lisa Burke received 1,786 votes at 10.18 percent.

Here’s how everyone else did: