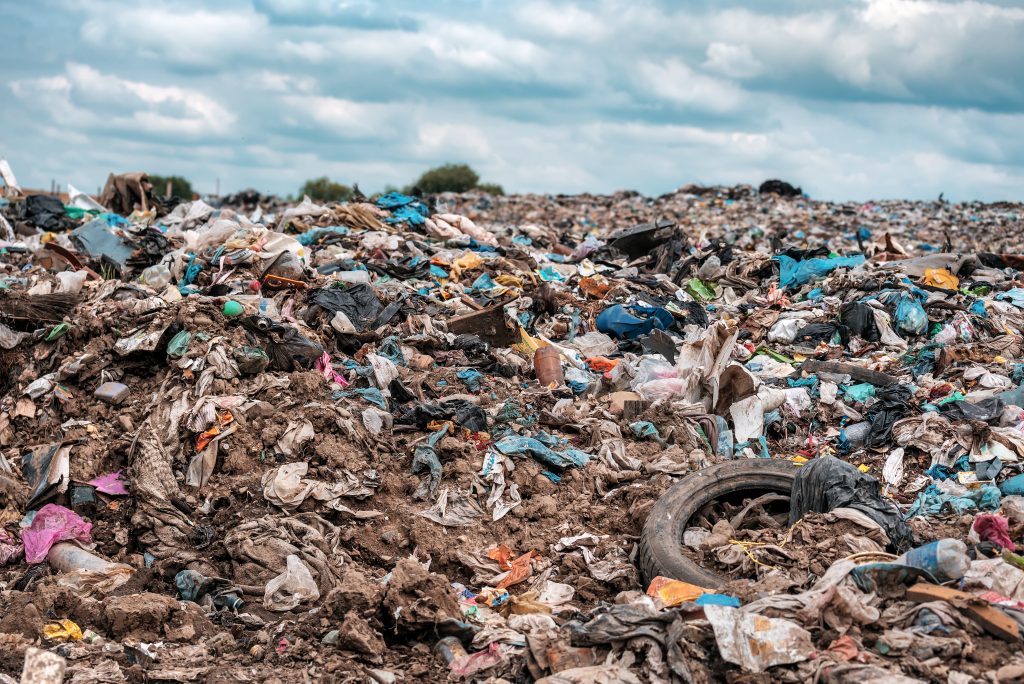 The Keegan Landfill has been emitting noxious odors due to dangerously high levels of hydrogen sulfide for nearly a year.
× 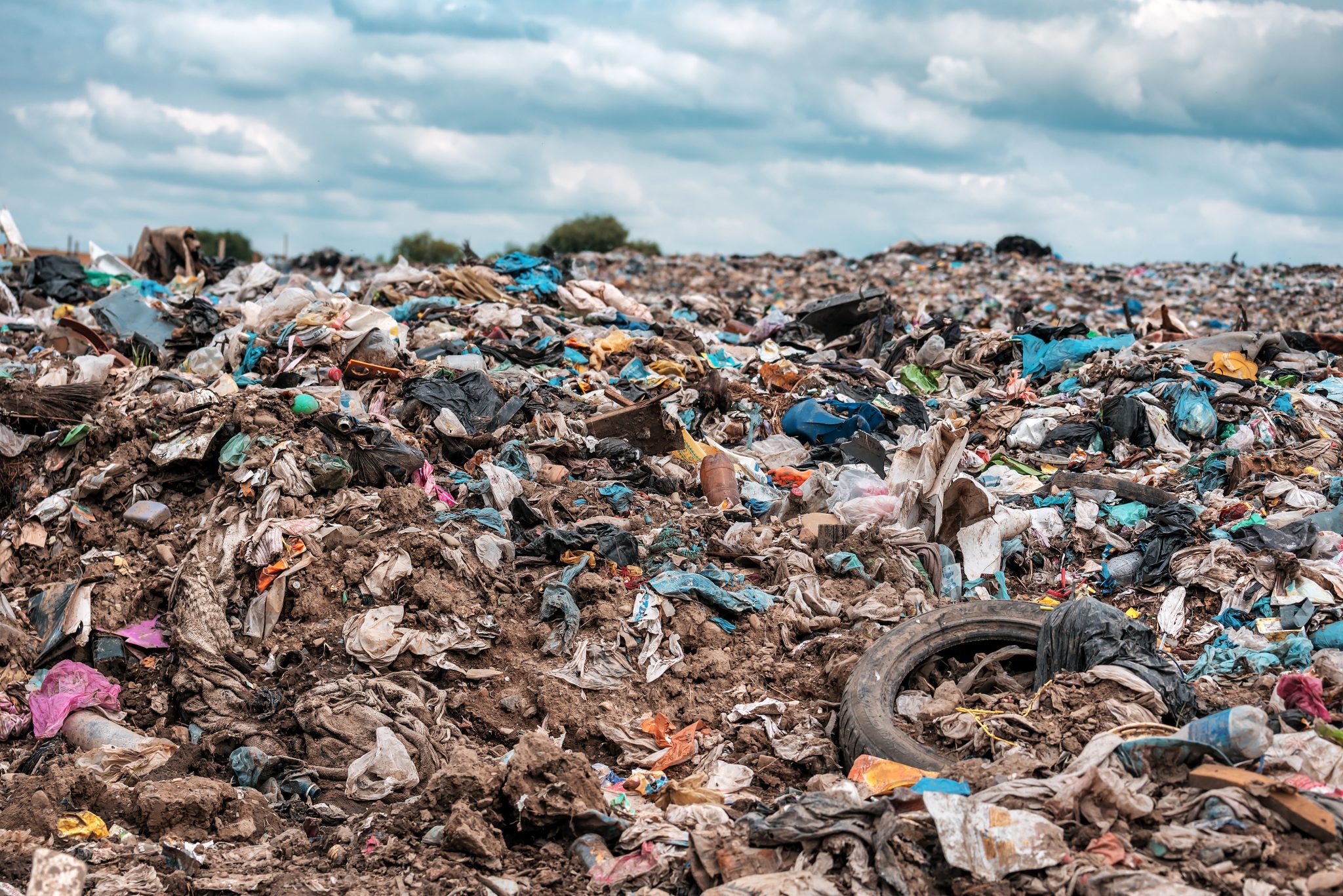 The Keegan Landfill has been emitting noxious odors due to dangerously high levels of hydrogen sulfide for nearly a year.

Since March of 2018, the Kearny-based landfill, which is owned and operated by the NJSEA, has been regularly emitting hydrogen sulfide at levels that a Hudson County Superior Court judge said were a “clear and immediate danger” to anyone in the nearby area. The levels of hydrogen sulfide emitted by the landfill routinely exceeded 30 parts per billion, a threshold set by the DEP.

Keegan is the only landfill still operating in the Meadowlands District. At one time, dumping was occurring at more than 50 locations in the ecologically-sensitive wetlands, not including sites where illegal dumping has historically occurred.

Residents of Kearny and its surrounding communities have been filing complaints about Keegan Landfill’s noxious odors since at least December 2018. The NJSEA installed a gas collection system to mitigate the odors, but it was not sufficient. Complaints continued to be filed with the DEP, officials opposing the landfill said.

Last month, the town of Kearny sued the DEP and the NJSEA, which owns and operates the landfill, and a judge ruled that the landfill had to be closed.

The verdict, reached on Sept. 30, marked a major victory for opponents of the landfill, but the NJSEA filed an appeal to reopen the site last month. It’s unclear when a decision will be reached in the appellate hearing.

The DEP has taken enforcement action, and the NJSEA has entered into a voluntary Administrative Consent Order with the DEP in order to deal with hydrogen sulfide odors in the interim, using a gas collection system.

Judge Jeffrey Jablonski called the gas collection system built by landfill operators “impermissibly temporary” and described the NJSEA’s testimony as “centered on self-serving efforts at mitigation of the offending conditions rather than those designed to eliminate it.” Complaints were continuously filed with the DEP even after the gas collection was in operation.

“Hydrogen sulfide has a low odor threshold, which means that it can be detected by people at very low concentrations before it could pose a health risk, and reactions to the odor itself may trigger symptoms such as nausea, vomiting, sleep disturbance, loss of appetite, and headaches,” the Nov. 18 resolution reads.

“It is shameful that state agencies that are supposed to protect public health are trying to reopen a toxic nightmare in Kearny,” Tittel said. “The courts were right in permanently shutting down the Keegan Landfill, but now the NJSEA, DEP, and Attorney General are trying to reopen the case. People could barely breathe in their own homes because of the hydrogen sulfide coming from the sewage sludge NJSEA illegally dumped there.”

Tittel was referring to the NJSEA being cited by the DEP for a violation in which a North Bergen Municipal Utilities Authority (NBMUA) truck dumped what investigators determined to be sewage sludge in the landfill.

While the NBMUA and NJSEA denied that the substance in question was human waste, the DEP stood by its findings. At the time, Kearny Mayor Al Santos posted the DEP investigation footage on his Facebook page.

With no signs that any state agencies overseeing the landfill will drop the appeal, it could be months before the fate of the last landfill in the Meadowlands is known.

Hoboken, where are your masks!?