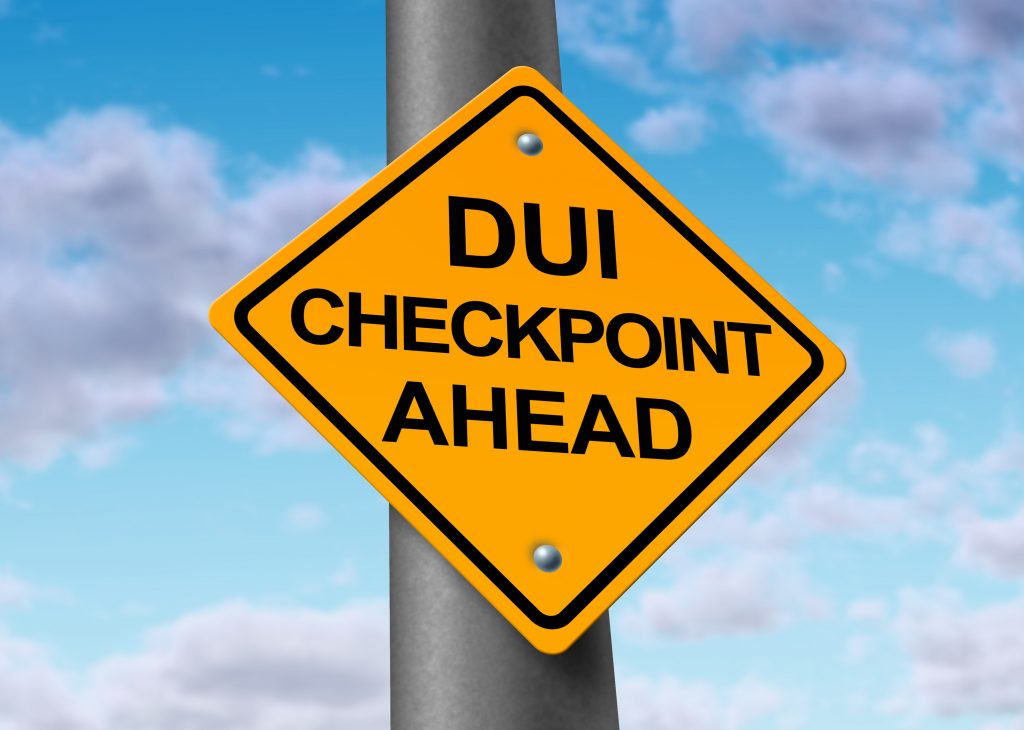 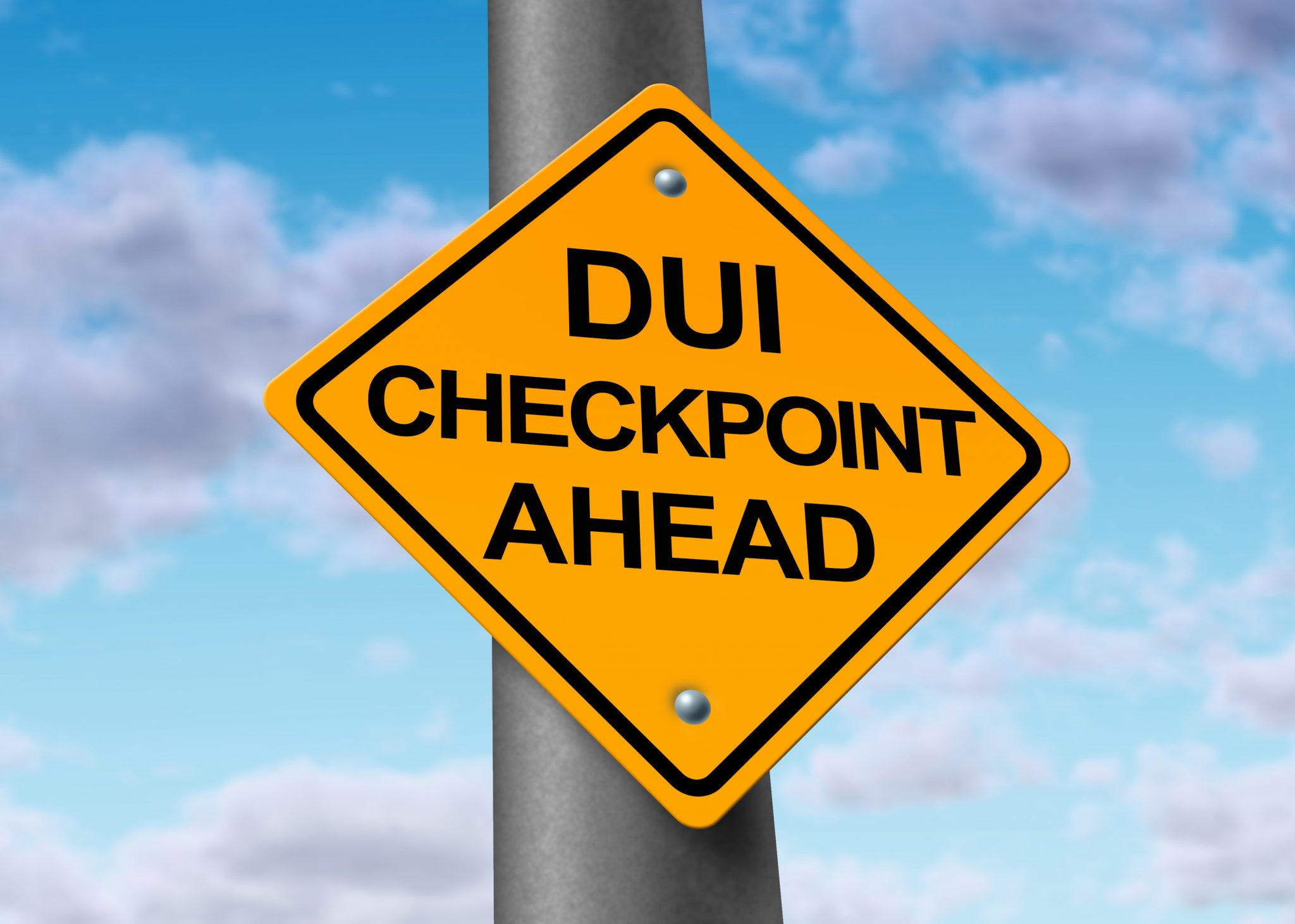 Police Officers from North Bergen and Union City are teaming up to run a DUI checkpoint on Wednesday, Nov. 27.

Motorists who are not inebriated may expect a 2-3 minute delay passing through the checkpoint on Thanksgiving Eve, which is considered to be one of the biggest drinking nights of the year. DUI checkpoints are a surefire way to nab passing motorists who drive under the influence.

Public Safety officials recommend that anyone with plans to drink designates a sober driver, takes public transportation, a cab, a ride-sharing service, finds a sober friend to drive instead of travelling on foot, spends the night where an activity is held, helps report dangerous driving behaviors, and always buckle up in a car. 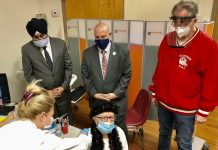 COVID infections are surging in Jersey City and Hoboken 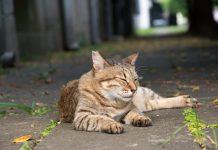 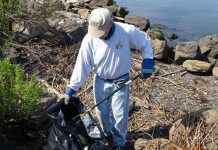 ON THE JOB WITH