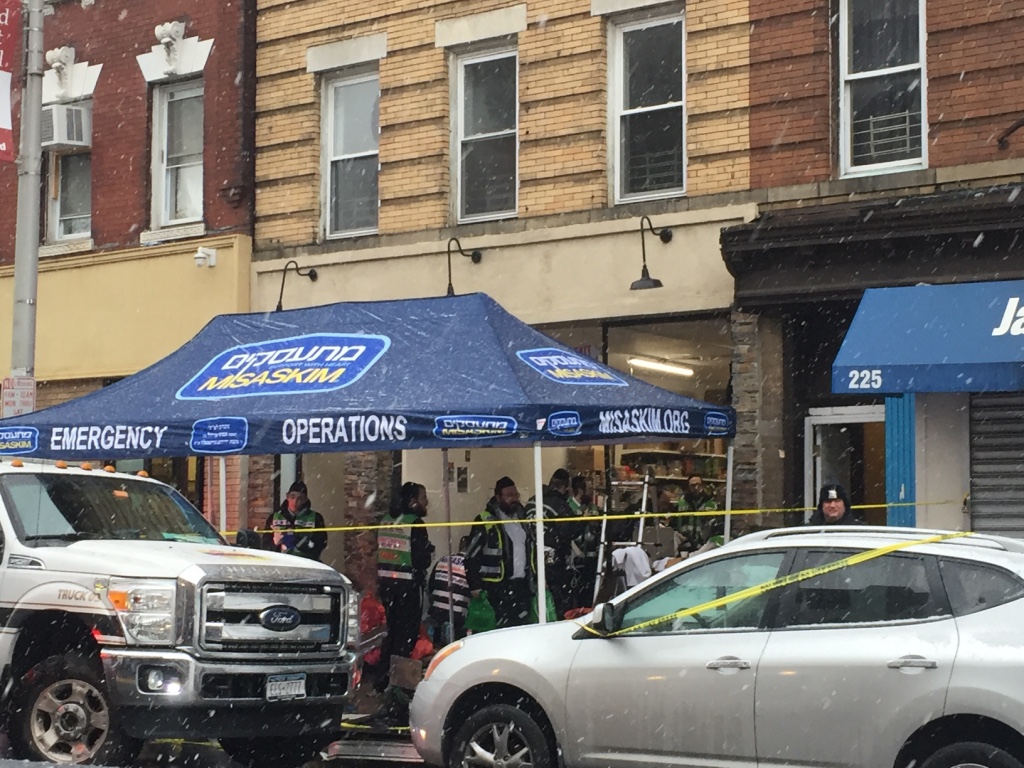 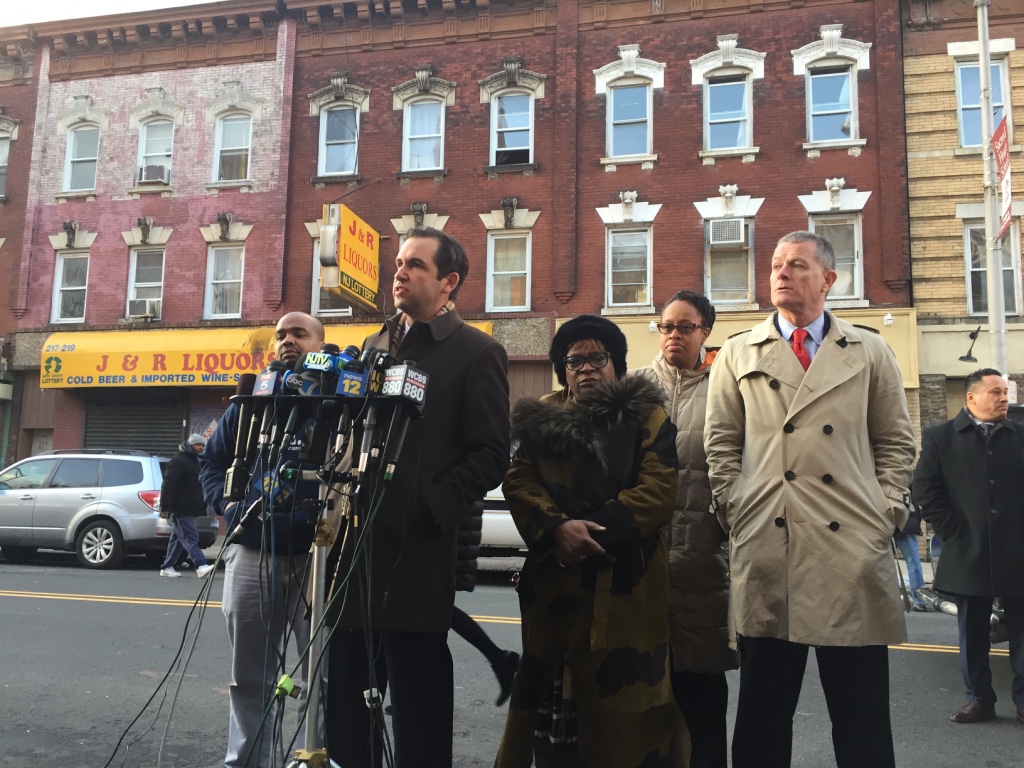 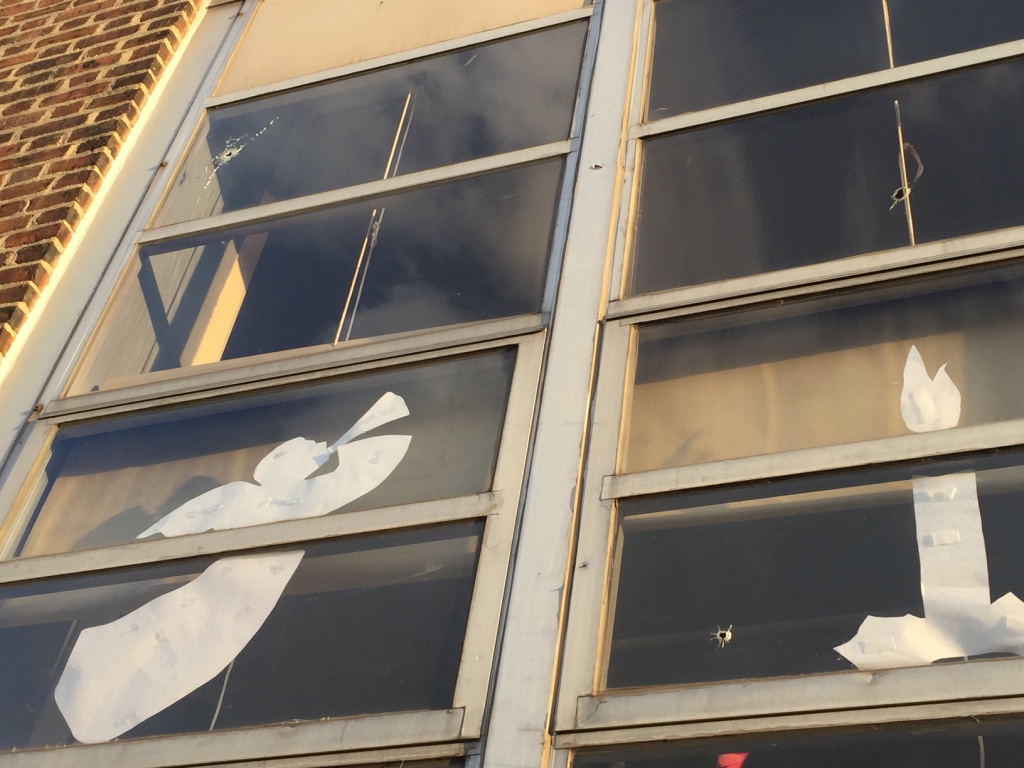 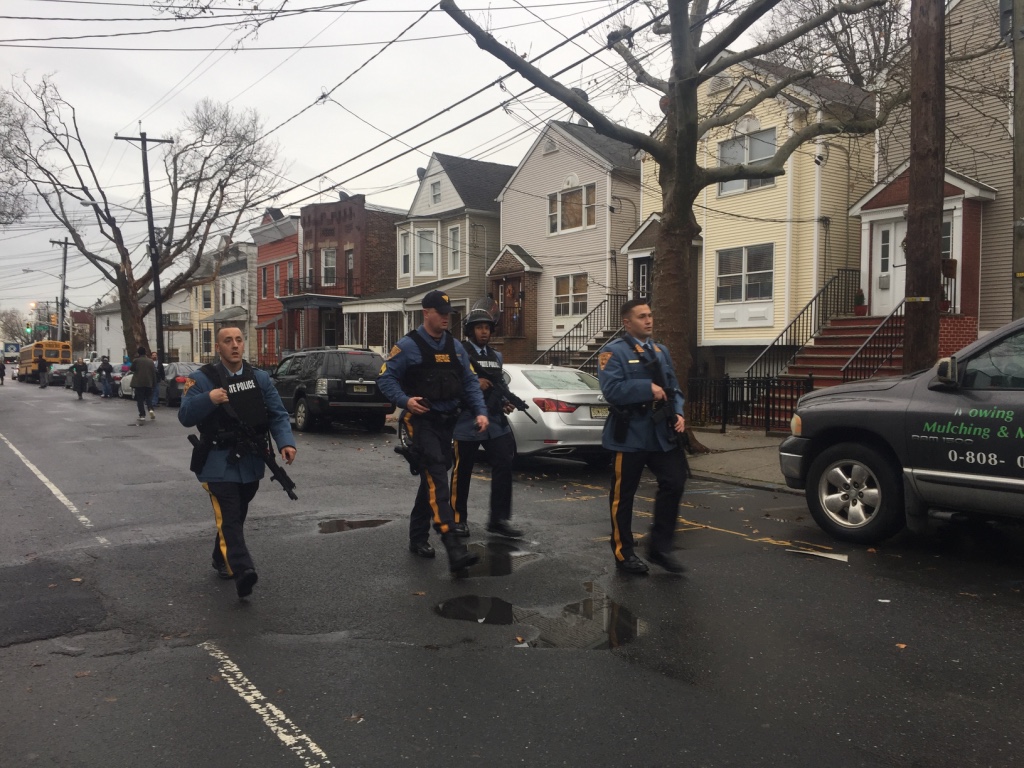 Authorities officially identified the suspects as well as the victims of the Dec. 10 Jersey City shooting which left six dead and others wounded in what Jersey City Mayor Steven Fulop calls a hate crime, echoing several other area officials.

New Jersey Attorney General Gurbir Grewal has not classified it as a hate crime. “As we speak, we are working to learn more about the shooters’ motivations and whether others may be involved,” Grewal said.

According to Grewal, David Anderson, 47, and Francine Graham, 50, parked a van outside the kosher grocery store at 223 Martin Luther King Drive at approximately 12.21 p.m. on Dec. 10., one mile from the Bayview Cemetery.

Anderson, the driver of the van, exited the car with a long rifle and began to fire on the store, at which point both Anderson and Graham entered the store.

Three citizens were killed in the attack, including Mindy Ferenz, 32; Miguel Douglas, 49; and Moshe Deutsch, 24. A fourth person who was in the store was shot but survived and is being treated for his injuries.

Two Jersey City Police Officers who were one block south on patrol heard the shots and arrived at the scene and began to engage with the suspects as the suspects opened fire at the police.

The standoff ended after an armored police vehicle broke through the front of the store and police entered the building.

The incident came to an end at approximately 3:44 p.m.

“There’s no question it was an attack on the Jewish community.” — Jersey City Mayor Steven Fulop

Authorities would not comment as to the suspects motivations or classify the incident as a “hate crime” or an act of terrorism, but Mayor Fulop said it was a hate crime. “There’s no question it was an attack on the Jewish community,” he said, noting that the suspects bypassed other targets before firing upon the kosher supermarket which abuts a synagogue and yeshiva. The yeshiva had an estimated 50 to 70 children inside.

“It is also clear that the shooters have indicated on social media favorable sentiment toward groups that show anti-Semitism,” Fulop said.

The New York Times quoted a “law enforcement” source as saying Anderson had a “connection” to the Black Hebrew Israelites, whose members claim to be the real descendants of the original Hebrews. The Southern Poverty Law Center has labeled the Hebrew Israelites a black supremacist group.

“The report from the Jersey City mayor saying it was a targeted attack makes us incredibly concerned in the Jewish community,” said ADL regional director Evan Bernstein. “They want answers. They demand answers. If this was truly a targeted killing of Jews, then we need to know that right away, and there needs to be the pushing back on this at the highest levels possible.”

New York Mayor Bill de Blasio said on MSNBC that the attack was “clearly a hate crime,” while New York Gov. Andrew Cuomo pronounced it a “deliberate attack on the Jewish community.” They announced tighter police protection of synagogues and other Jewish establishments in New York as a precaution.

Special Agent in Charge Gregory Ehrie of the FBI confirmed that the van used by the suspects contained an “incendiary explosive device” or a “pipe bomb,” which he said was sophisticated but not complicated.

He would not comment on what else was found in the van.

Officials said the crime is linked to two others in the area. One is the the death of Jersey City Police Detective Joseph Seals, a 15-year veteran on the force and father of five. He was killed earlier in the day at the Bayview Cemetery shortly before officials say the suspects attacked the store. Authorities would not confirm the circumstances, which lead to the death of Det. Seals, a former Bayonne resident.

The other death is that of Jersey City resident Michael Rumberger, 34, a livery driver whose body was found in Bayonne.

Director of Public Safety James Shea did confirm that the Jersey City Police Department was given a description of a vehicle that matched the one used by Anderson as part of the investigation into Rumberger’s death.

Authorities confirmed the perpetrators of the kosher supermarket shooting were also suspects in the alleged murder of Rumberger whose body was found in the trunk of a Lincoln Town Car in Bayonne near the area of 17th Street and John F. Kennedy Boulevard in Bayonne on Dec. 7.

Grewal said the investigation is ongoing, including ballistics tests, which will determine if victims were killed in the crossfire with police or specifically by the suspects.

U.S. Attorney for the District of New Jersey Craig Carpenito warned residents of online scams in which people posing as relatives of the victims have posted phony GoFundMe pages to illicit donations in an attempt to profit from the tragedy.

A legitimate GoFundMe account set up on behalf of Det. Seals’s family can be found at https://www.gofundme.com/f/for-det-seals-and-his-family

In the coming days, once the Jewish community has finished sitting shiva, Fulop said more legitimate websites would be created for the other victims.

A vigil is scheduled to take place at 4:30 p.m. on Friday Dec. 13 at One Jackson Square, City Hall Annex.