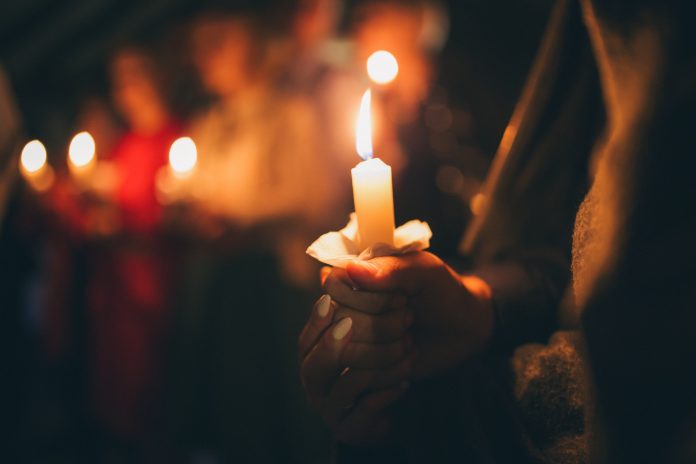 Students Demand Action, Moms Demand Action, Hudson Partnership Care Management Organization, and the Jersey City Anti-Violence Coalition will host a candlelight vigil outside Jersey City City Hall on Dec. 13 to honor and remember the victims of the Dec. 10  shooting which left six dead, including one police officer in the Greenville neighborhood.

At the vigil, which will begin at 4:30 p.m. at  One Jackson Square, City Hall Annex, organizers will also call on the Senate to take action by introducing HR8 to the floor, a bill that requires background checks on all gun sales. According to a press release, they will also call on the press to provide more balanced reporting of the south side of Jersey City, where shootings are extremely common, yet rarely receive news coverage.