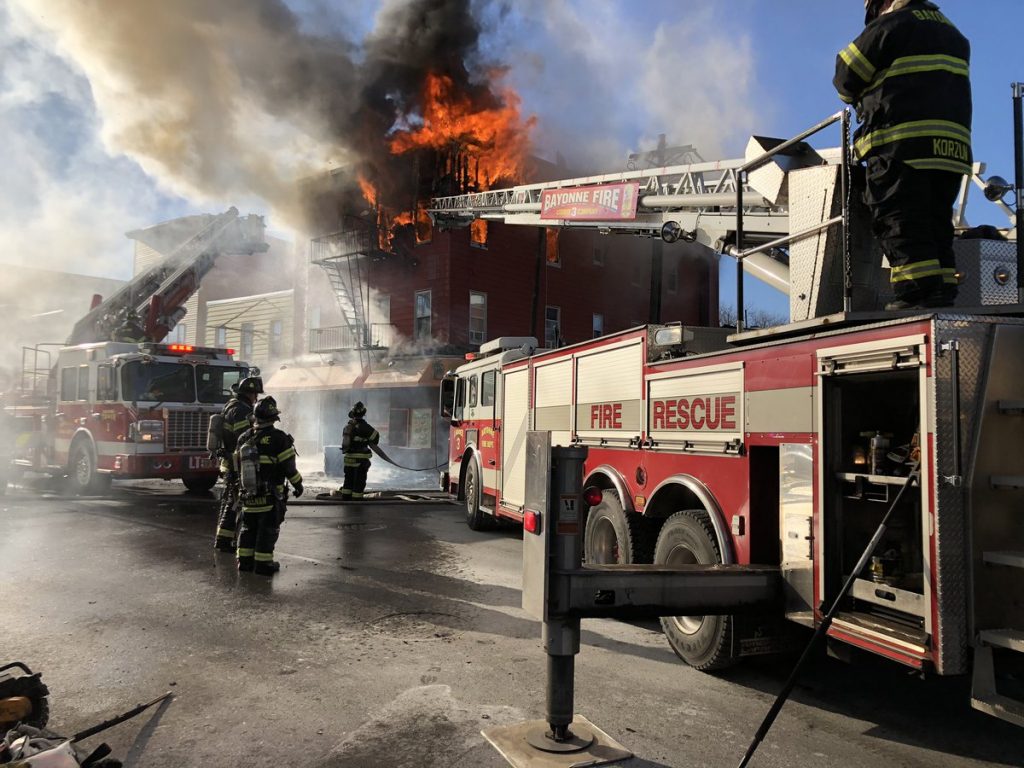 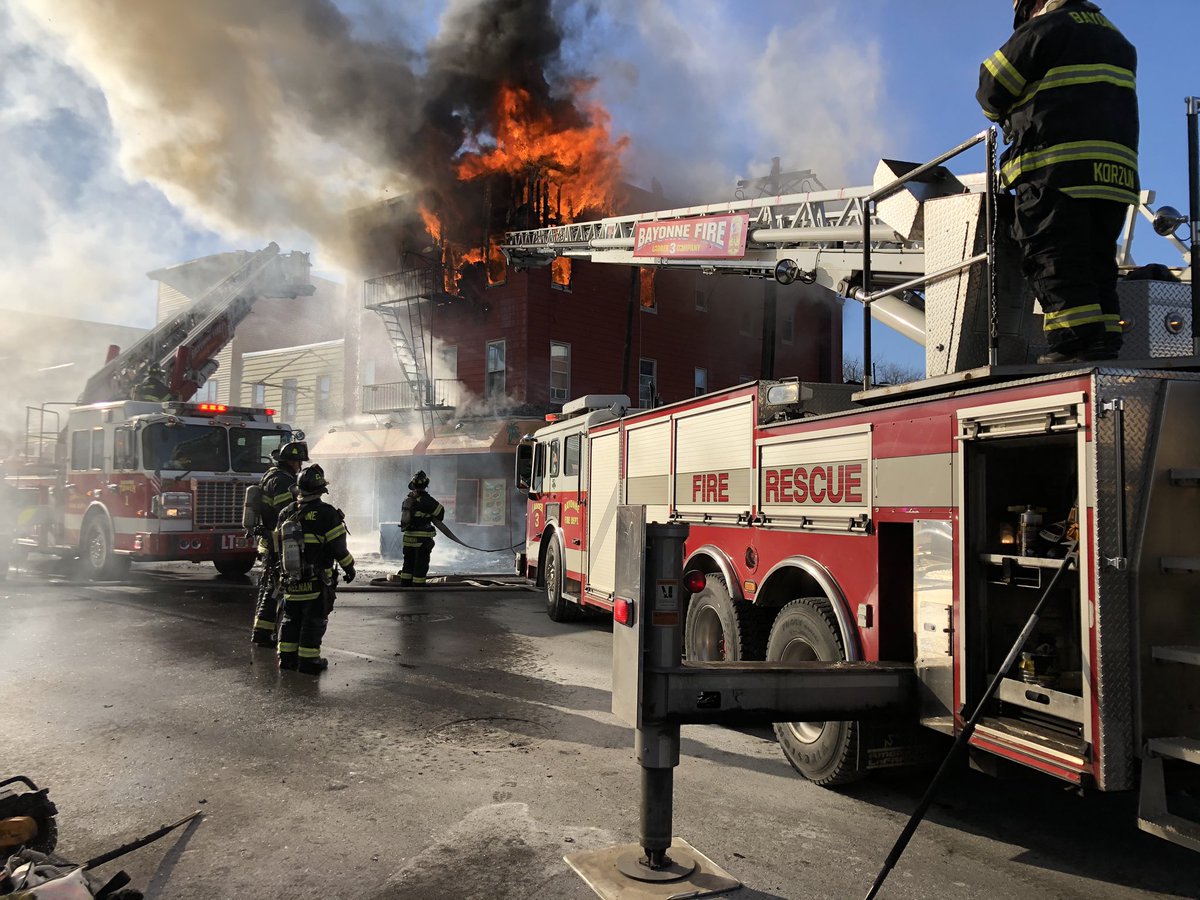 A fundraiser has been set up to aid one of the families displaced after a tragic two-alarm fire demolished a Bayonne apartment building on Broadway on Dec.20. A GoFundMe campaign aims to raise $1,500 for the family.

Maria Guerrero said her mother’s home attendant was part of one of the families displaced by the blaze. She says the family lost everything, all their furniture, clothes, personal belongings, and Christmas gifts.

“This is the home of my mother’s home attendant where she lives with her five grandchildren, two sons, and a baby who is on the way,” the Go Fund Me campaign states. “I am asking my family and friends to help me bring a little joy to this family in this time of need. Anything will help. Thank you and happy holidays to all.”

According to Bayonne Fire Chief Keith Weaver, the Bayonne Fire Department responded to a reported fire at 247 Broadway at 1:24 p.m. Upon arrival, responding units reported heavy fire and smoke on the top floor of the three-story building.

The fire escalated into a two-alarm fire but was contained in the original building and did not extend into the adjacent buildings. The fire department declared the blaze under control at 2:21 p.m.

In the immediate aftermath, the Bayonne Building Department declared that the building suffered heavy fire damage, was an imminent hazard, and will be demolished.

“There were no injuries reported, and the cause of the fire remains under investigation,” Weaver said. “Firefighters worked efficiently in cold weather conditions to bring this fire under control and prevent it from spreading.”

Meghan Scripture, a representative of Go Fund Me, voiced her support for the campaign and highlighted the importance of the timing.

“The campaign was launched just hours ago and is just starting to gain support for these eight people who are now without their home, belongings, or Christmas presents this holiday,” Scripture said.

‘For this targeted group … speech is no longer free’