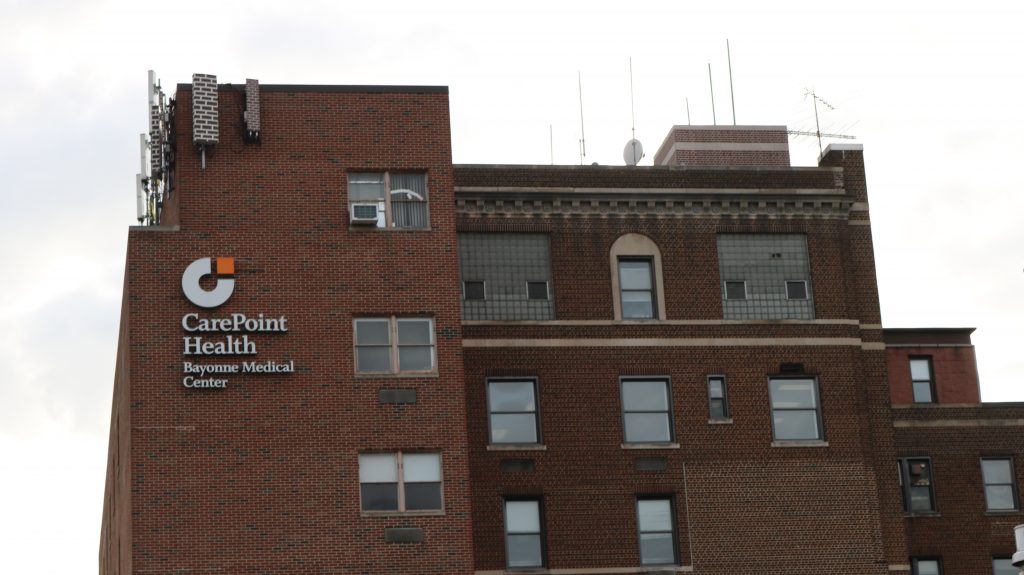 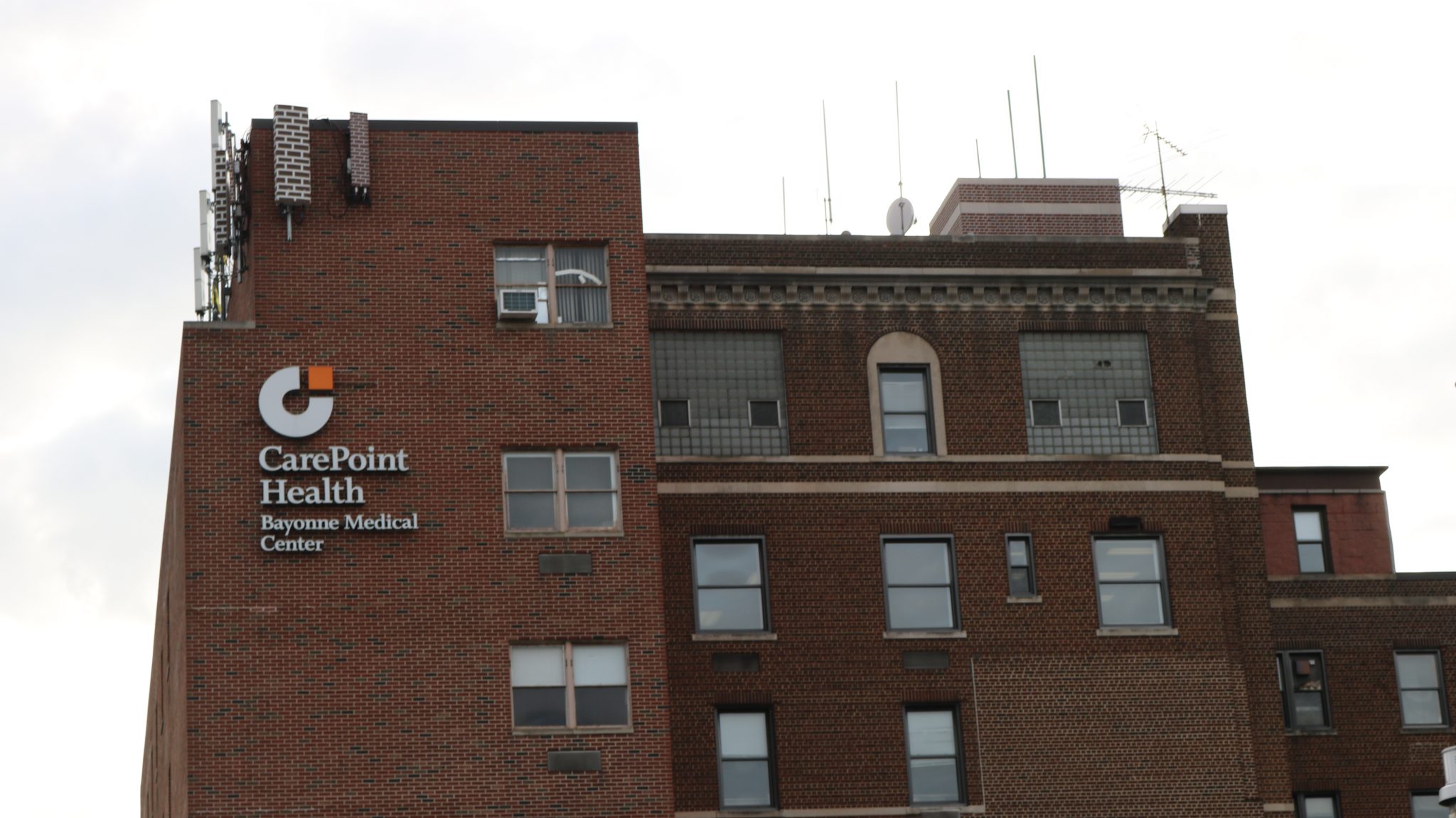 The only full-service hospital in Bayonne is in a state of limbo.

The owner of Alaris Health, Avery Eisenreich, has purchased Bayonne Medical Center (BMC) but is not interested in operating the hospital, nor in helping CarePoint Health in its negotiations to find a new operator.

Alaris is a North Jersey company that specializes primarily in the operation of nursing homes. It owns 11 Hudson County nursing homes. These facilities are for short-term post-operation rehabs well as long-term specialized care.

So while BMC has a new landlord, CarePoint is still searching for a strategic partner to operate the hospital and lease it from Eisenreich.

A potential strategic operating partner has withdrawn from the negotiations to purchase the hospital. Prime leaves fellow contenders Hackensack Meridian Health and Atlantic Health in the bid to buy BMC.

Earlier in Dec. of 2019, Elizabeth Nickels, the Vice President of Marketing and Communications for Prime Healthcare, said the company aims to help communities avoid disaster by saving hospitals.

“Prime Healthcare’s mission is to rescue and transform hospitals, so patients can continue to have access to quality care close to home,” Nickels said. “Prime has preserved and improved 45 hospitals across the United States, and is always looking for opportunities to further our mission of saving hospitals for communities. Prime has never closed or sold a hospital, and we strive to keep as many doors open as we can.”

Asked whether that meant that Prime, at the time, was interested in possibly rescuing BMC, Nickels said yes.

However, as of January 2020, Nickels confirmed that negotiations to purchase BMC as the strategic operating partner have ended.

“Prime is no longer engaged with the process,” Nickels told the Bayonne Community News on Jan 6, referring to its previous negotiations to acquire BMC.

Joe Ryan, spokesperson for the City of Bayonne, referred all inquiries regarding Bayonne Medical Center to Vision Media. When reached for comment, Vision Media did not have any information on the subject.

BMC  is a major force in the community

“Bayonne Medical Center is also one of our community’s biggest employers,” Davis said. “To save lives and maintain jobs, we need to keep the hospital open. We have held meetings with several of the key players in healthcare. We will continue to do so as we work for a positive outcome for the people of Bayonne.”

City officials have expedited creating a municipal hospital authority since CarePoint announced it was dissolving.

With no resolution in sight, the City of Bayonne formed the Bayonne Municipal Hospital Authority (BMHA). The authority would be a fail-safe for the city in the event of a worst-case scenario. The city council created the hospital authority in case CarePoint fails to find a partner to operate the hospital. The BMHA would step in and serve as the acting operator of the hospital until the situation is resolved.

Healthcare provider CarePoint is dissolving and has been liquidating its assets. That includes selling its trifecta of hospitals in the North Jersey Area. The three hospitals are Bayonne Medical Center, Christ Hospital in Jersey City, and Hoboken University Medical Center.

Despite Prime Healthcare’s recent dealings regarding BMC, CarePoint Health would not comment on the matter because negotiations are ongoing.

“This is an ongoing and confidential process of finding a strategic partner for Bayonne Medical Center, and we will share news once there is an official announcement to make,” Jennifer Morrill, spokeswoman for CarePoint Health, told the Bayonne Community News on Dec. 27.

in Oct. of 2019, CarePoint Health and RWJBarnabas signed a letter of intent, whereby Christ Hospital and Hoboken University Medical Center will become a part of RWJBarbabas.

Under Eisenreich’s ownership, the healthcare operator chosen to be the strategic partner would lease the land from WTFK Propco.