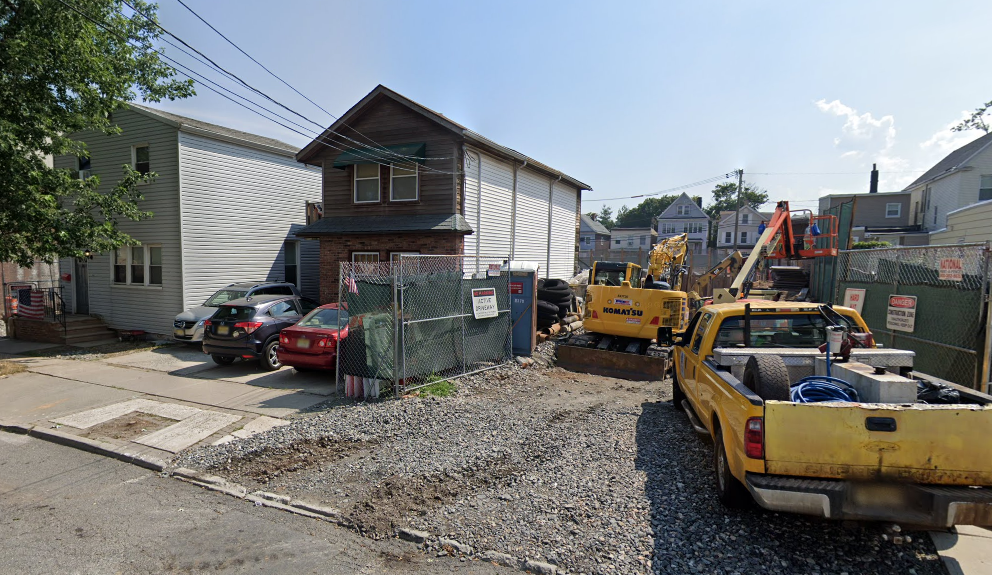 Twenty West 47th Street, one of the properties being studied for redevelopment by The L Group
×

Twenty West 47th Street, one of the properties being studied for redevelopment by The L Group

The L Group, developer of the building at the former site of Resnick’s hardware store, is interested in developing the adjacent land. An ordinance was adopted at the Jan. 15 Bayonne City Council meeting that could allow developers to construct redevelopments on a side street off of Broadway.

Developers from the L Group bought the former site of Resnick’s and began construction on a 10-story mixed-use building in 2016. Since then, the L Group has been eyeing neighboring properties for its next potential project.

However, this time, the development isn’t on Broadway. It’s on the surrounding area off of the commercial street.

Mike Morris, a Bayonne resident, spoke out against the potential development of a side street neighborhood.

The high-rise at the former Resnick’s site

In February of 2017, the city council approved a residential project on the former site of Resnick’s and neighboring box houses at 46th Street and Broadway.

The 10-story residential building transformed the corner of a traditional neighborhood. Upon completion the new, proposed tower will include 91 residential units with around 150 parking spaces. The ground floor includes 8,576 square feet of space designated for commercial use along Broadway.

The luxury apartment building will also offer residents a swimming pool, rooftop lounge, fitness area, and a business center. While construction was initially anticipated to be completed by the summer of 2019, the building is not yet finished.

In the build-up to the project, Bayonne residents actively protested the development. In the nearby area, the environment primarily consisted of three- and four-story buildings before the L Group constructed the 10-story high rise.

Resnick’s Hardware is still in operation on Broadway. The store has now relocated to a storefront ten blocks away at 36th Street and Broadway.