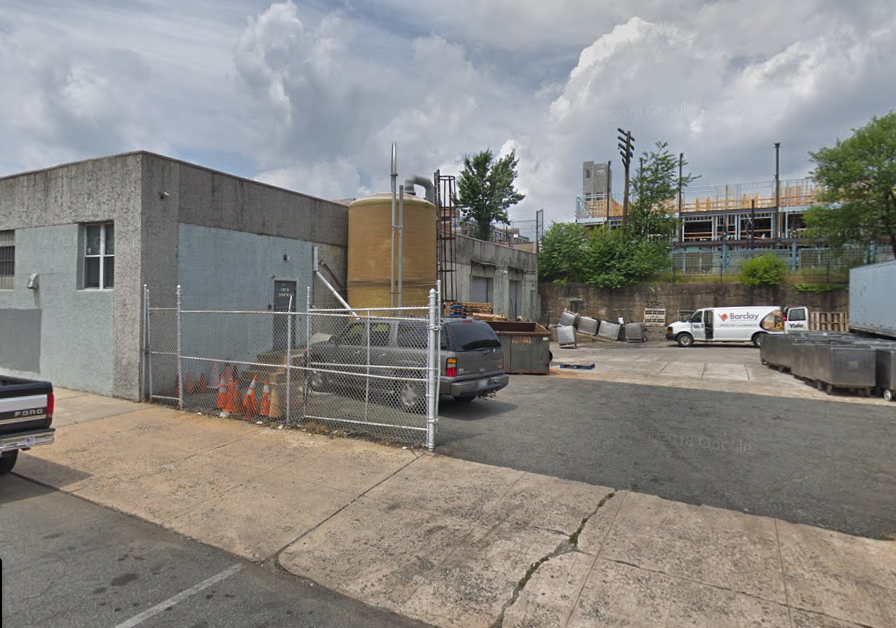 1 / 2
The site of the newly approved six-story residential redevelopment at 33 Prospect Ave. 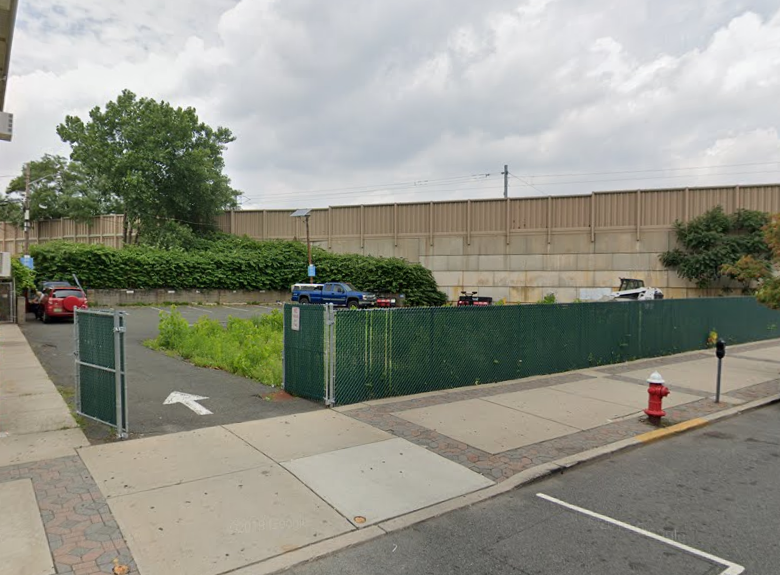 1 / 2
The site of the newly approved six-story residential redevelopment at 33 Prospect Ave.

Bayonne is experiencing a boom in residential development.

In its first meeting of the year on Jan. 14, the Bayonne Planning Board held public hearings for two proposed developments and adopted a resolution approving a third proposal.

The first proposed development was approved by the board after the public hearing portion and will likely be adopted in a resolution at the February planning board meeting.

The new residential development will be on 33 Prospect Ave. Prospect Property Urban Renewal, LLC sought the approval of its final site plan that involves the construction of a six-story residential building.

While the unit count may have increased, the number of bedrooms remains the same. Miceli said the multi-bedroom units were reduced in size, creating more one-bedroom units. According to Miceli, the redevelopment has evolved in response to the market.

33 Prospect Avenue is the former site of Export Meat Packers. The new six-story building is adjacent to the Skye Lofts South development, with the 22nd Street Light Rail Station sandwiched between the two buildings.

At the same meeting, the board voted to adopt a resolution approving a proposed development at 211-217 Broadway. The development includes the construction of an eight-story residential building with 49 units.

The developers, 211-217 Broadway, LLC, presented their final site plans at the Dec. 10 planning board meeting. The empty lot, abutting Route 440, would be redeveloped into an eight-story apartment complex featuring amenities such as a gaming area, fitness room, and rooftop terrace.

The other redevelopment proposed at the public hearing was for a mixed-use 10-story tower on 282-284 and 286-288 Broadway, across from the QuickChek on East 12th Street. The applicants, Allan and Joanne McLeod, sought approval for their final plans to construct a 10-story mixed use building. Their plans call for the building to have 151 residential units with retail space on the ground floor.

This case was presented by attorney Christopher Vitale, but developers asked for postponement after city planners questioned the applicant’s architect regarding the window tint and lack of a finalized design for the proposed rooftop terraces.

While the McLeod developers regroup, other developers are looking to build other 10-story buildings near Broadway.

The L Group, developer of the building at the former site of Resnick’s hardware store, is interested in developing the adjacent land. An ordinance was adopted at the Jan. 15 Bayonne City Council meeting that could allow developers to construct redevelopments on a side street off Broadway.

Developers from the L Group bought the former site of Resnick’s and began construction on a 10-story mixed-use building in 2016. Since then, the L Group has been eyeing neighboring properties for its next project.

However, the development isn’t on Broadway. It’s on the surrounding area off of the commercial street.

Morris spoke against this potential development, noting its location in a side street neighborhood.

But residential developments continue to spring up across the city.

St. Joseph’s Syriac Catholic Cathedral, a Slovak church more than 100 years old, was recently demolished so construction can begin on twin residential developments across the street from one another. 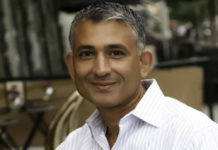