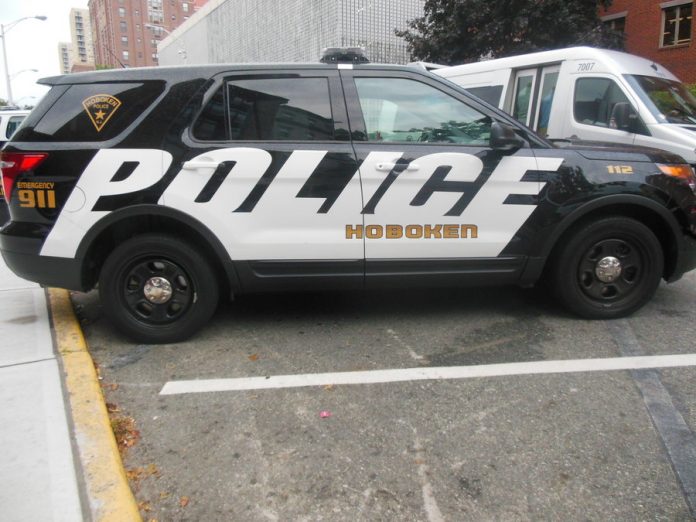 Plainfield residents Malachi Belton, 19, and Ajarae Clarke, 20, have been arrested and charged with the robbery of a woman on Bloomfield Street in Hoboken, according to a press release from the Hoboken Police Department.

Officers James Barbro and Nicklas Valerius responded to the 1200 block of Bloomfield Street on Jan. 15  at about 9:06 p.m. after a report of a robbery.

Officers found the victim bleeding from her head and were told there were two male suspects involved in the robbery.

The two men allegedly approached the victim from behind, and one of them sprayed her in the face with some type of pepper spray.

After being sprayed, the same man allegedly grabbed the victim’s backpack and forcefully pulled it away from her, as the other man stood by looking around before the pair fled the scene southbound.

The victim was taken to Hoboken University Medical Center where she was treated and then released that evening.

Detectives with Hoboken’s Investigations Bureau learned the two suspects involved in the robbery allegedly fled southbound from the incident, turned west on 12th Street and at the intersection of 12th and Garden Street they jumped into the back seat of an awaiting white Nissan Sentra with a third person at the wheel before driving off.

On Jan. 23, Detectives Michael Miranda and Vito Gigante arrested Ajarae Clarke, the alleged driver of the white Nissan, in Plainfield at approximately 1:54 p.m.

Belton’s charges were placed on a warrant and he was transported to the Hudson County Jail.

They are considered innocent until proven guilty.