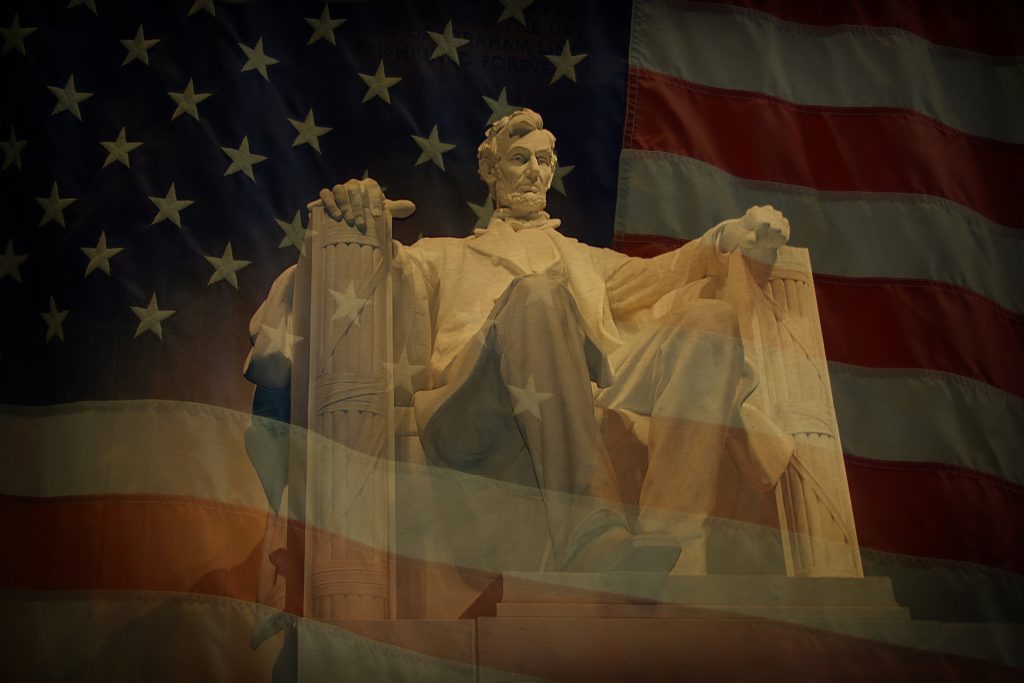 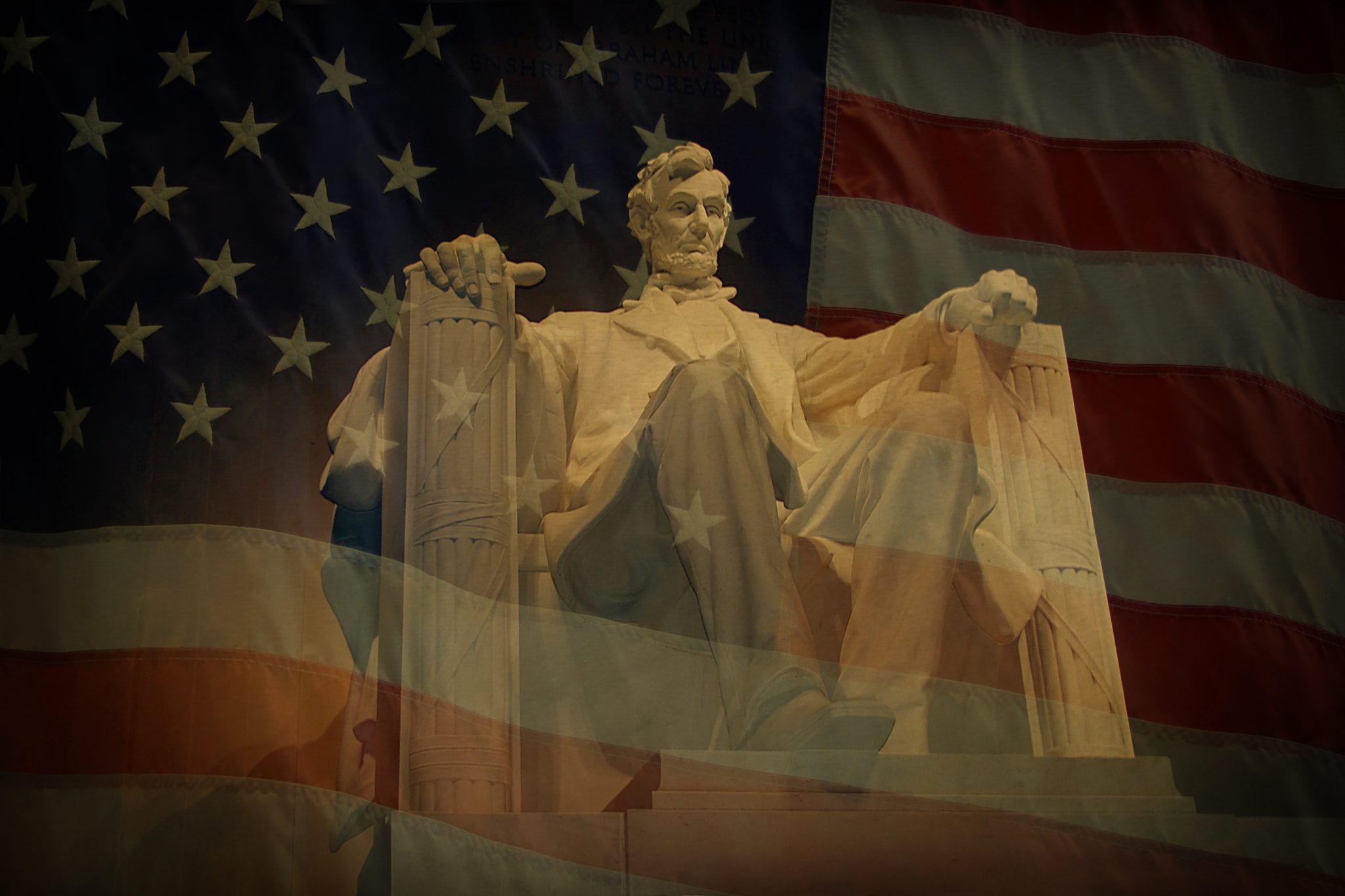 Jersey City native son and author Ron Semple, former reporter for the Hudson Dispatch and Jersey Journal, where he served as city editor, will be the featured speaker at the annual Jersey City Lincoln Association dinner on Abraham Lincoln’s birthday, Feb.12.

At noon on that day, vice president Stephen Stamos will preside at the 91st annual wreath laying ceremony at the statue of Lincoln at the entrance to Lincoln Park at Kennedy Boulevard and Belmont Avenue, Jersey City, in honor of the Great Emancipator.

Following Presentation of the Colors by the Hudson County Sheriff’s Department and the Pledge of Allegiance, Dr. Jules Ladenheim, past president of the association, will deliver Lincoln’s inspirational Gettysburg Address.

Ron Semple was “born in the Margaret Hague” and educated at Saint Peter’s Prep and St. Peter’s College (now University) before serving with the Marines in the Korean War.

His first novel, “Black Tom: Terror on the Hudson” is a work of historical fiction centered on the 1916 explosion of a waterfront ammunition depot in Jersey City.

Blamed on German agents, it helped propel the United States into World War I. Dr. Ladenheim will recreate Lincoln’s remarks at the Baltimore Sanitary Fair on April 18, 1864.

Over the decades, many figures of national importance have addressed the association, including people from the military and political worlds, historians, educators and civil rights leaders.

Both the wreath laying and the banquet are open to the public. The wreath laying is free and tickets for the banquet may be purchased for $100 each through the website www.thelincolnassociationofjerseycity.com, by e-mail from lincassocjc@gmail.com, or by mail to 111 Gifford Ave. Jersey City NJ 07304.