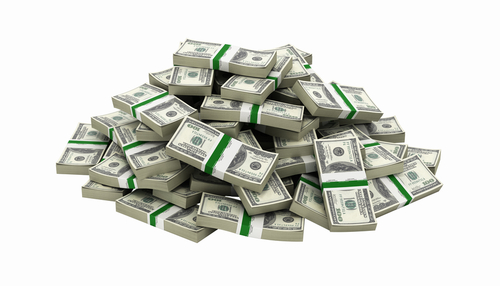 A former Hoboken publication company executive has pleaded guilty to defrauding the company by embezzling $48 million for his personal use.

According to an announcement by U.S. Attorney Craig Carpenito, Scotch Plains resident Nestor Charriez, 60, pleaded guilty in Newark Federal court on Jan. 27 to information on one count of wire fraud.

According to documents filed in the case and statements made in court, Charriez was a longtime senior employee of a publication company. The announcement does not name the company Charriez defrauded.

From at least 2002 through as recently as June 2019, Charriez defrauded the company by embezzling millions of dollars through unauthorized “bonus” payments to himself, according to court documents.

He would submit false payroll instructions to the company’s outside payroll provider, indicating that Charriez was entitled to massive bonuses – hundreds of thousands of dollars at a time – which his company had not approved.

For nearly two decades Charriez carried out this scheme, stealing a total of $48 million from the company and spending the money he stole on personal expenses.

The wire fraud count to which Charriez pleaded guilty carries a maximum potential penalty of 20 years in prison and $250,000 fine, or twice the gross gain or loss from the offense.

As part of his plea agreement with the US attorney’s office, Charriez will have to turn over all property, real and personal, that constitutes or is derived from proceeds traceable to wire fraud equal to $48 million.

Charriez, who now works as an associate at Walmart, had his bail set at $250,000. He must forfeit his passport and is allowed to travel within the continental U.S., but he must inform Pre Trial Services before he is permitted to leave the New Jersey or New York area.

Carpenito credited special agents of the FBI, under the direction of Special Agent in Charge Gregory W. Ehrie in Newark, with the investigation leading to the guilty plea.

Charriez is scheduled to be sentenced on May 11.