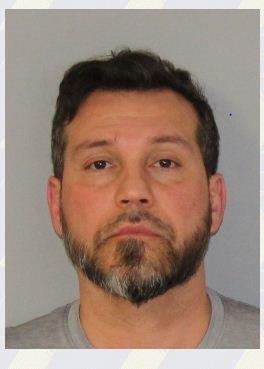 The prosecutor’s release identified Realpe as a teacher at Dickinson. According to LinkedIn, Realpe is a health and physical education teacher at the school.

The alleged sexual assault was first reported to the Hudson County Prosecutor’s Office on Jan. 31,  by the Division of Child Protection and Permanency (DCPP).

Following his arrest, Realpe was transported to the Hudson County Correctional Facility in Kearny pending his first appearance.

Prosecutor Suarez credited the Hudson County Prosecutor’s Office Special Victims Unit for the investigation and arrest with assistance from the Hoboken Police Department.