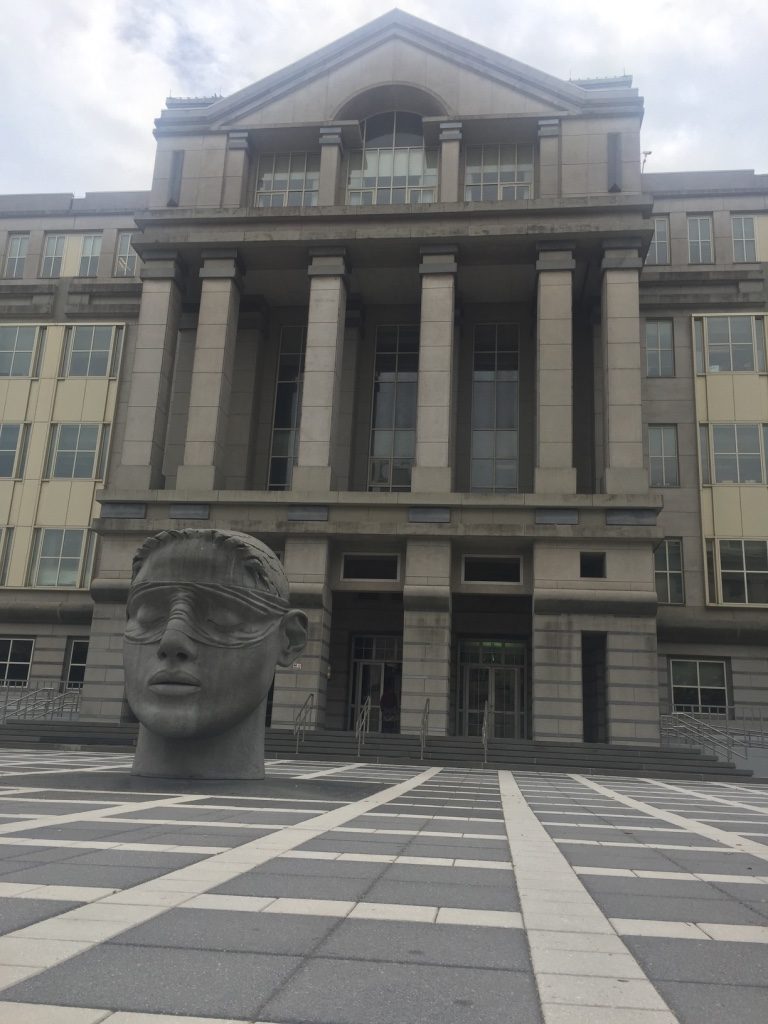 A Hoboken-based accountant and former tax collector was sentenced to a year and a day in prison for tax evasion, according to a Feb. 5 announcement from U.S. Attorney Craig Carpenito.

Hoboken resident Luis Picardo, 64, evaded more than $914,000 in taxes on income he earned from his accounting practice and various rental properties he owned.

He pleaded guilty to an information charging him with four counts of income tax evasion.

Picardo served as the tax collector in Hoboken between 1973 and 2008 and was a partner in Cannarozzi & Picardo LLC, a Hoboken-based accounting firm.

Picardo was also a member of multiple entities (the “Picardo Entities”) that managed both commercial and residential properties in Hudson County.

According to documents and statements made in court, Picardo failed to report approximately $3,725,853 in taxable income that he collected from his accounting firm and these real estate properties on federal income tax returns he filed with the IRS from 2012 to 2015, resulting in a tax loss to the United States of approximately $914,908.

In addition to the prison term, Judge Chesler sentenced Picardo to two years of supervised release and ordered him to pay restitution to the IRS in the amount of $914,908.

U.S. Attorney Craig Carpenito credited special agents of IRS-Criminal Investigation, under the direction of Special Agent in Charge John R. Tafur, with the investigation leading to the sentence.