Time to be Counted 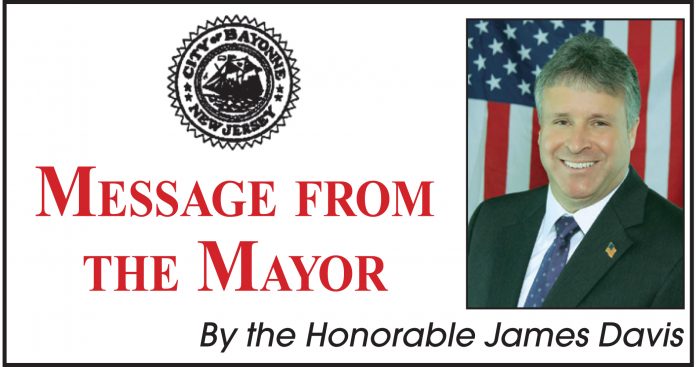 On or between March 12 and 20, Bayonne households will receive a mailing from the Census Bureau asking to be counted in Census 2020.  In 2020, for the first time, we will be able to be counted by way of the Internet.  Please follow the instructions next month in your census mailing.  If you do not have Internet access, you will be able to use computers at the Bayonne Public Library.  You will also be able to get help from the Office of the Mayor and the Office On Aging at City Hall, and from the Bayonne Economic Opportunity Foundation (BEOF) at 22nd Street and Kennedy Boulevard.  You may also respond by telephone.

On or between March 16 and March 24, Bayonne households will receive a reminder letter about the census from the Census Bureau.

If you have not responded by late March, you’ll receive a reminder postcard on or between March 26 and April 3.   Then the Census Bureau will send out a reminder letter and a paper census form on or between April 8 and 16.  You would have the option of mailing in that paper form. Finally, the Census Bureau will send a final reminder postcard on or between April 20 and 27.  From May to July, census takers will visit homes that have not responded to the census.

Census 2020 is coming. Stand up and be counted.  Make it count for Bayonne.