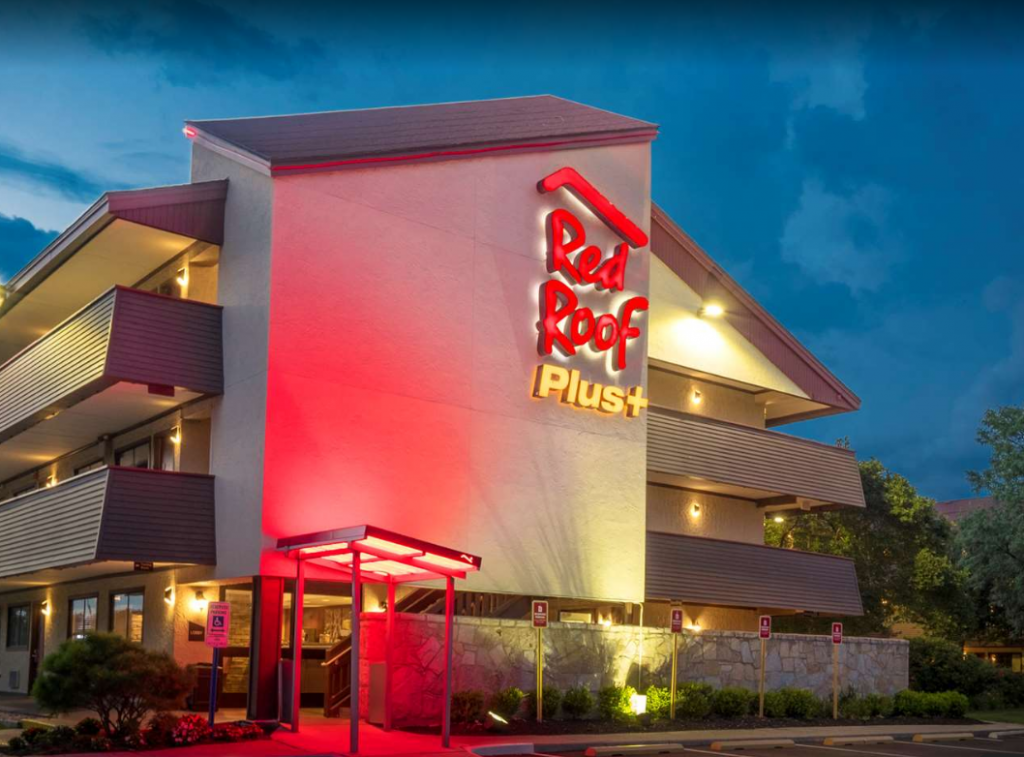 The Red Roof Inn at 15 Meadowlands Parkway in Secaucus
× 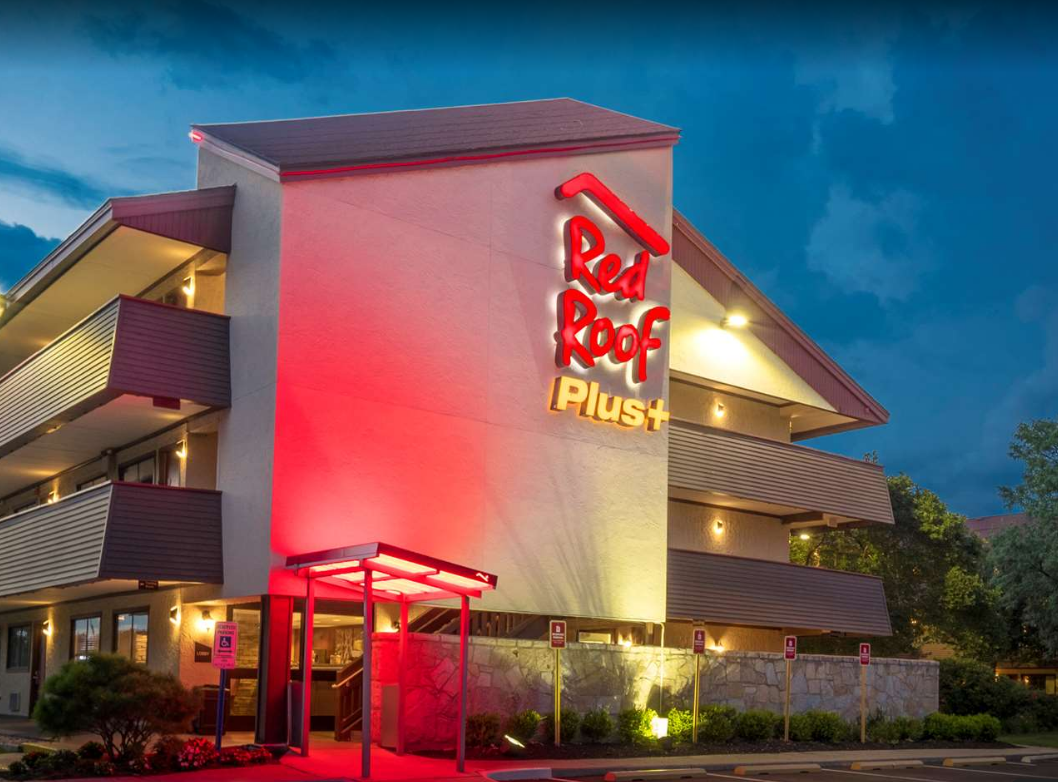 The Red Roof Inn at 15 Meadowlands Parkway in Secaucus

Authorities have arrested a man on multiple charges related to an armed robbery and aggravated sexual assault at a Red Roof Inn in Secaucus, according to Hudson County Prosecutor Esther Suarez.

Suarez stated that the Prosecutor’s Office Special Victims Unit (SVU) arrested a 27-year-old man, Dajan Mindingall, on Feb. 13. The HCPO asked the public for help identify the suspect in the Secaucus sexual assault case in January.

Mindingall, of Eatontown, was arrested around 4 p.m. on Feb. 13. Investigators didn’t have to look far to apprehend him.

According to the Prosecutor’s Office, Mindingall was already incarcerated at Bergen County Jail in Hackensack. He was being held there following his arrest related to a string of armed robberies in multiple jurisdictions throughout New Jersey.

The incident allegedly occurred on Jan. 15 in the early hours of the morning, according to the Prosecutor’s Office. The Secaucus Police Department responded to a report of a woman who had been robbed and sexually assaulted at gunpoint by an assailant at the Red Roof Inn at 15 Meadowlands Parkway.

As a result of the investigation, the SVU determined that shortly after 1 a.m., Mindingall allegedly forcibly entered the victim’s hotel room. While inside, he allegedly held her against her will, robbed her of more than $400, and sexually assaulted her at gunpoint.

The charges are merely accusations. Mindingall is presumed innocent until proven guilty.

As previously reported by the Hudson Reporter, on Jan. 20, investigators sought any information, prior to the arrest, regarding the identity of the suspect involved in the alleged sexual assault.

In June of 2019, Secaucus Police Department and HCPO SVU worked together to apprehend a Union City man who was charged with sexual assault of a 6-year old girl. The suspect was apprehended on June 14 at the Prosecutor’s Office in Jersey City after allegedly sexually assaulting the 6-year-old girl while babysitting the child on multiple occasions.

According to the National Sexual Violence Resource Center, (NSVRC) sexual assaults are common in the United States.

One in five women and one in 71 men will be sexually assaulted at some point in their lives, according to the NSVR. The center said that sexual assault is the most under-reported crime, with 63 percent of sexual assaults not reported to police.

The prevalence of false reporting is low, according to the NSVRC. Anywhere from 2 percent up to 10 percent of reports were found to be falsely filed.