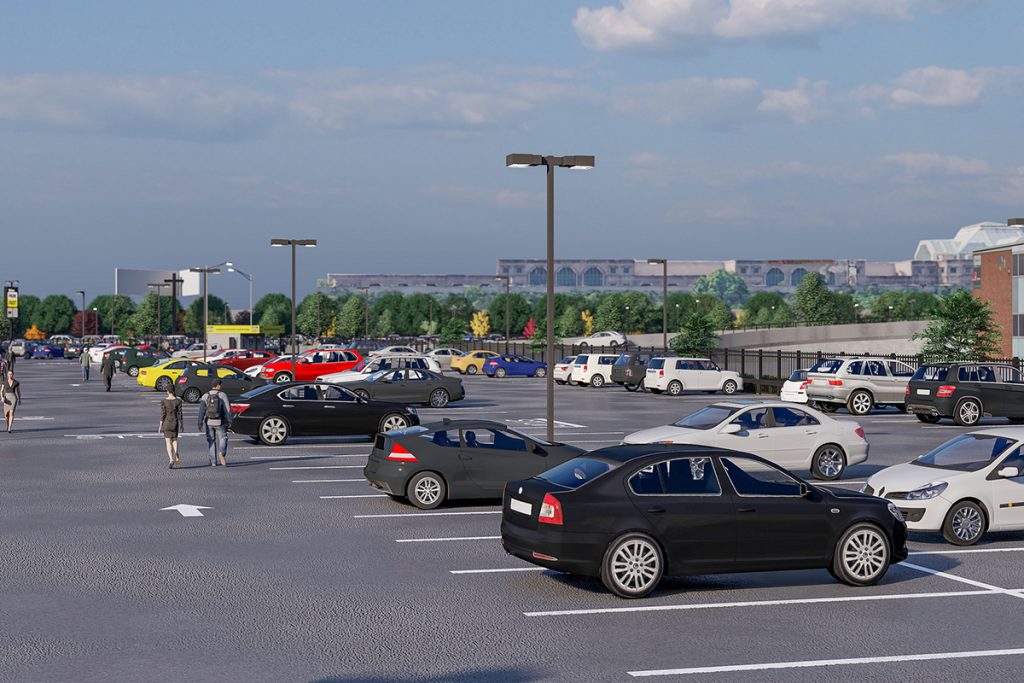 A rendering of the new parking lot in Secaucus
× 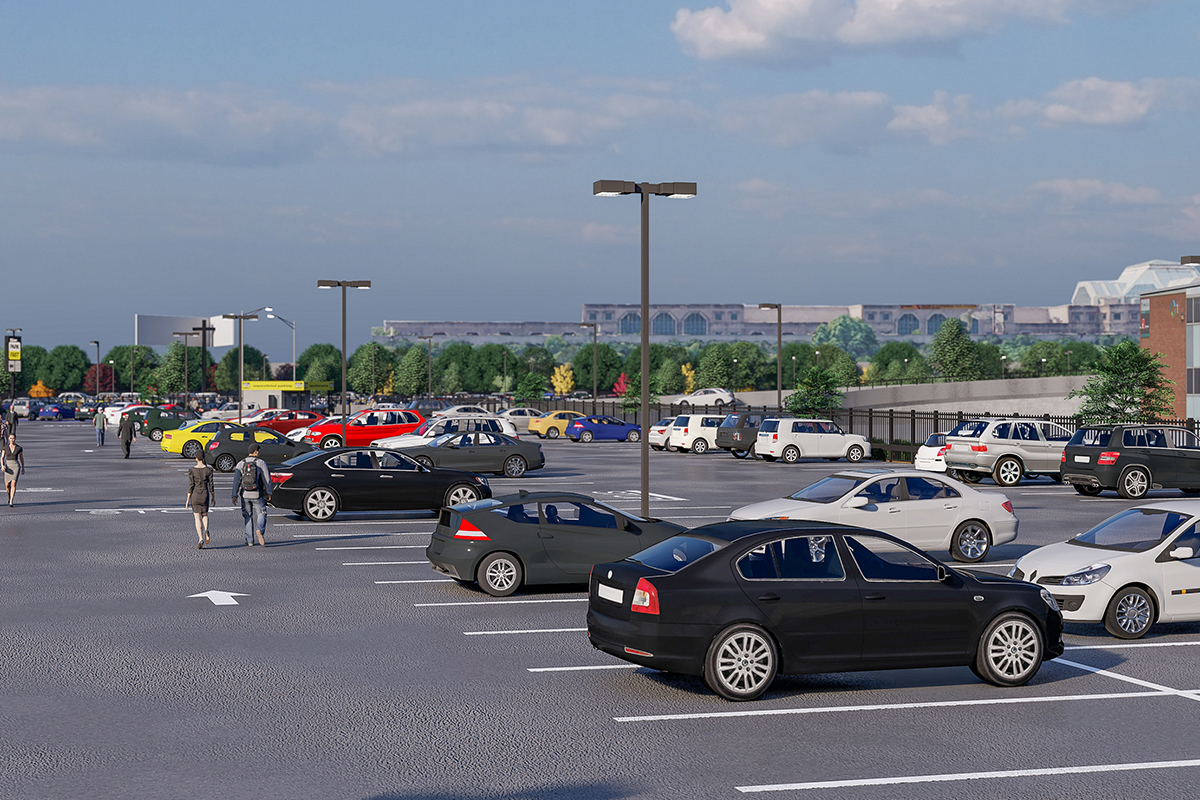 A rendering of the new parking lot in Secaucus

More parking spaces are being added in Hudson County and no, you’re not dreaming.

Edison ParkFast has opened a 387-space parking lot outside the train station at Secaucus Junction at 650 Paul Amico Way.

“The new parking lot is a welcome addition to the Secaucus Junction area,” said Secaucus Mayor Michael Gonnelli. “It is an added convenience for all commuters, and the special discounts offered to Secaucus residents will make it even better for us.”

According to ParkFast, the move was necessary because the demand for parking continues to grow at the Secaucus Junction station, a major NJ Transit commuter hub. The station is an attractive location for commuters to drive to and take the train to get to work in Manhattan, because of the short, 15-minute train ride to Penn Station.

Shaun Kirby, President of Edison ParkFast, said the parking lot addition comes in response to the large number of daily commuters who use the Secaucus Junction station.

“We are extremely excited to open this new and much-needed parking lot for the tens of thousands of New Jersey commuters who pass through Secaucus each day,” Kirby said. “Having seen the incredible demand for our existing parking facility at this station, we look forward to helping new customers ease their daily commute by utilizing our newest location.”

The new, gated parking lot includes full camera coverage, an on-site attendant during all operating hours, and a newly constructed sidewalk to the Secaucus Junction station.

“This expansion of our parking business comes at a critical time because New Jersey commuters continue to seek efficient ways to get into New York City, while local residents also look for alternatives to driving into midtown Manhattan,” said Jon Dario, Chief Operating Officer of Edison Properties.

The opening of the new lot follows a multi-year approval process that included Hudson County, the Meadowlands Commission, New Jersey Sports and Exhibition Authority, and other public entities.

According to Edison ParkFast, Edison Properties acquired the property in 2016. Prior to redevelopment, the lot was the former home of a Goya manufacturing plant.

Potential commuters can reserve a spot at the lot or learn more about parking at the location online at ParkFast.com or by calling 1-888-PARK-FAST.