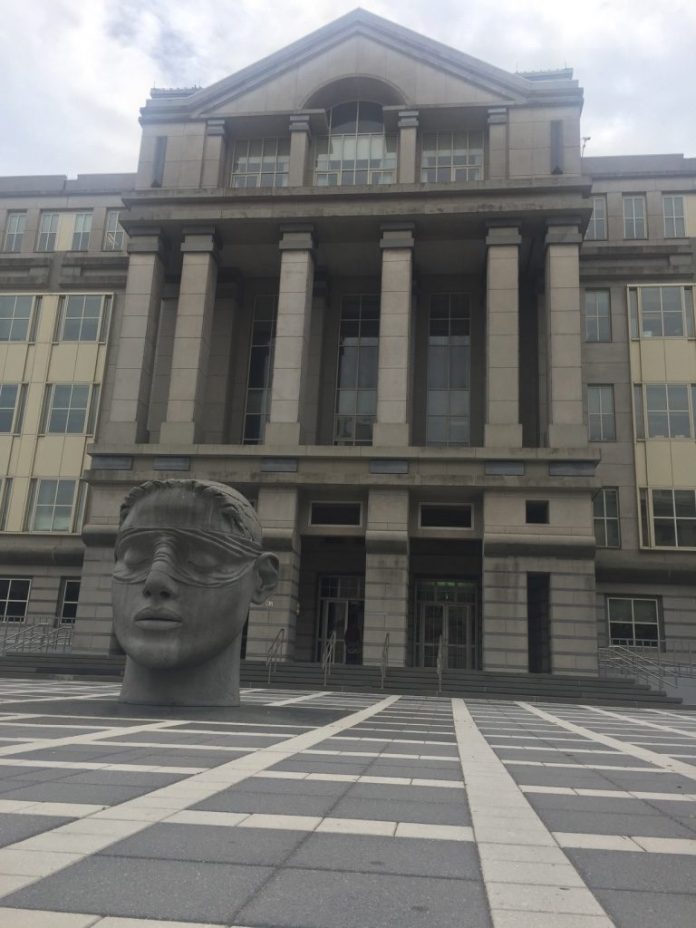 Hoboken resident Yezenia Castillo, 44, was arrested for allegedly embezzling hundreds of thousands of dollars from a non-profit dedicated to providing affordable housing in Englewood, according to a March 3 announcement by U.S. Attorney Craig Carpenito.

Castillo is charged by complaint with four counts of wire fraud.

According to court documents, beginning in 2013, Castillo’s duties included preparing monthly operating reports for the unnamed nonprofit. In 2015, Castillo was given additional responsibilities, including accounting for and paying certain taxes on behalf of the nonprofit.

From May 2015 to August 2016 Castillo used her position as the accountant for the non-profit company to allegedly issue unauthorized checks made payable to herself or entities she controlled.

On Aug. 1, 2016, Castillo allegedly deposited two fraudulent checks, one for approximately $5,723.90 and one for $10,975.72, from the nonprofit into an account she controlled at an unnamed branch location in Hoboken.

She allegedly forged the signature of the president of the nonprofit’s board of directors on those checks, representing to the company that the payments were for legitimate business expenses, including tax payments to be made on behalf of the company.

A review of bank records during this period did not identify tax payments made by Castillo to the IRS or the State of New Jersey on behalf of the company.

The four counts of wire fraud each carry a maximum potential penalty of 20 years in prison and $250,000 fine, or twice the gross gain or loss from the offense.

She was scheduled to appear Thurs afternoon before U.S. Magistrate Judge Joseph A. Dickson in Newark federal court.

The charges are merely accusations, and Castillo is presumed innocent unless proven guilty.