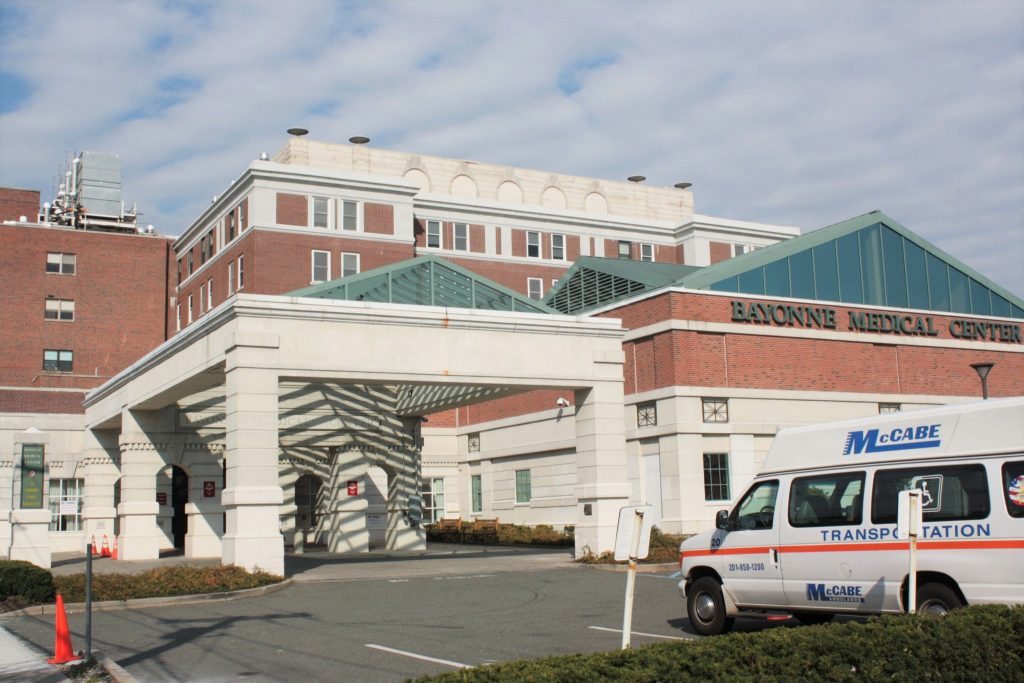 A zoning ordinance was approved by the Bayonne Planning Board to protect Bayonne Medical Center.
×

A zoning ordinance was approved by the Bayonne Planning Board to protect Bayonne Medical Center.

The proposed hospital district in Bayonne has been approved by the Bayonne Planning Board after a public hearing on March 10.

The Bayonne City Council previously took steps to maintain Bayonne Medical Center (BMC), the only hospital in the city, by introducing a zoning ordinance. The ordinance would create a special hospital district that zones the area for hospital use only.

In light of the coronavirus crisis, safeguarding hospitals is more important than ever.

CarePoint Health has dissolved and has been liquidating its assets, including Bayonne Medical Center, Christ Hospital, and Hoboken University Medical (HUMC).

In October of 2019, CarePoint and RWJBarnabas Health signed a letter of intent, whereby Christ Hospital and Hoboken University Medical Center will become part of RWJBarnabas.

But according to CarePoint officials, he is not interested in operating Bayonne Medical Center, nor in helping CarePoint in its negotiations to find a new operator. So while BMC has a new landlord, CarePoint is still searching for a strategic partner to operate the hospital and lease it from Eisenreich.

According to a lawsuit filed on Dec. 4 on behalf of CarePoint, Eisenreich has allegedly interfered with CarePoint’s negotiations to find a hospital operator for Bayonne Medical Center and instead allegedly intends to turn it into a nursing home.

Now the city is taking zoning action as part of its ongoing effort to ensure the continuity of Bayonne Medical Center as a full-service hospital. Recently, Mayor James Davis joined other city and state officials to protest Alaris Health’s activities at an Alaris nursing home.

The ordinance has cleared the planning board, and now it will head back to the Bayonne City Council for further approval and implementation at the March 18 meeting.

The Bayonne City Council initially introduced the zoning ordinance at the Feb. 19 meeting at city hall. According to Law Director John Coffey, the new ordinance was created to better define the zone that Bayonne Medical Center is built on.

At the March 10 planning board meeting, plans were presented for the zone proposed by the ordinance.

The ordinance would establish H-1 hospital zoning for the land on which Bayonne Medical Center stands. The zone would extend from 29th Street to 30th Street, from Broadway to Avenue E.

While Bayonne Medical Center, at 29 East 29th St., is already zoned as a hospital, parts of the land it sits on are not.

Coffey said that some areas of the hospital stand amid two separate zones. The parking garage across the street from Bayonne Medical Center on Avenue E is the primary area of concern.

The garage currently exists in both a residential zone and a commercial zone. According to the law director, the zoning ordinance would correct the zoning in the nonconforming areas.

As written, the ordinance would adopt zoning that services the present hospital use for Bayonne hospital and maintains and supports future growth and development of medical facilities by creating a hospital district.

According to Coffey, the City of Bayonne has very limited input in the current CarePoint negotiations that deal with Bayonne Medical Center. This ordinance aims to help the city establish some control over the situation.

“Mayor Davis is doing everything he can to insert Bayonne into the process,” Coffey said after the meeting.

The zoning ordinance aims to better delineate what buildings could be constructed in the zone. Coffey said the ordinance was part of the “protective measures” being put in place that would ensure the continuity of healthcare services in the city.

At the March planning board meeting, the city planner confirmed during the presentation of the plans that the hospital district would prohibit residential and commercial uses of buildings in the zone that are not for the hospital. The ordinance applies to existing structures and any new additions to the hospital.

No residents spoke in favor of the proposed zoning ordinance at the planning board meeting. Planning Board Chairman Karen Fiermonte called the proposal a “no-brainer” before the board voted unanimously to approve it.

Three cities on the defensive

This move comes after Hoboken and Jersey City introduced similar ordinances earlier in the month, aimed at protecting the CarePoint hospitals in each of their cities from being redeveloped into residential buildings.

On Feb. 5, the Hoboken City Council introduced an emergency ordinance in the city’s zoning code that would establish a Hospital Zone where HUMC currently stands at 308 Willow Ave.

The following day, Jersey City Mayor Steven Fulop said Jersey City too had protective zoning for Christ Hospital, and there was “zero chance” that zoning would change.

Fulop tweeted, “To be clear: that land is zoned Medical Use Only today, and if the hospital closes, there is zero chance we entertain any changes to the existing zoning. Let’s take the dreams of big residential value for the property off the table [because] it is never going to happen there after a hospital closes.” 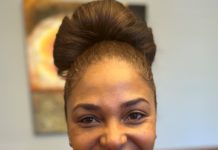