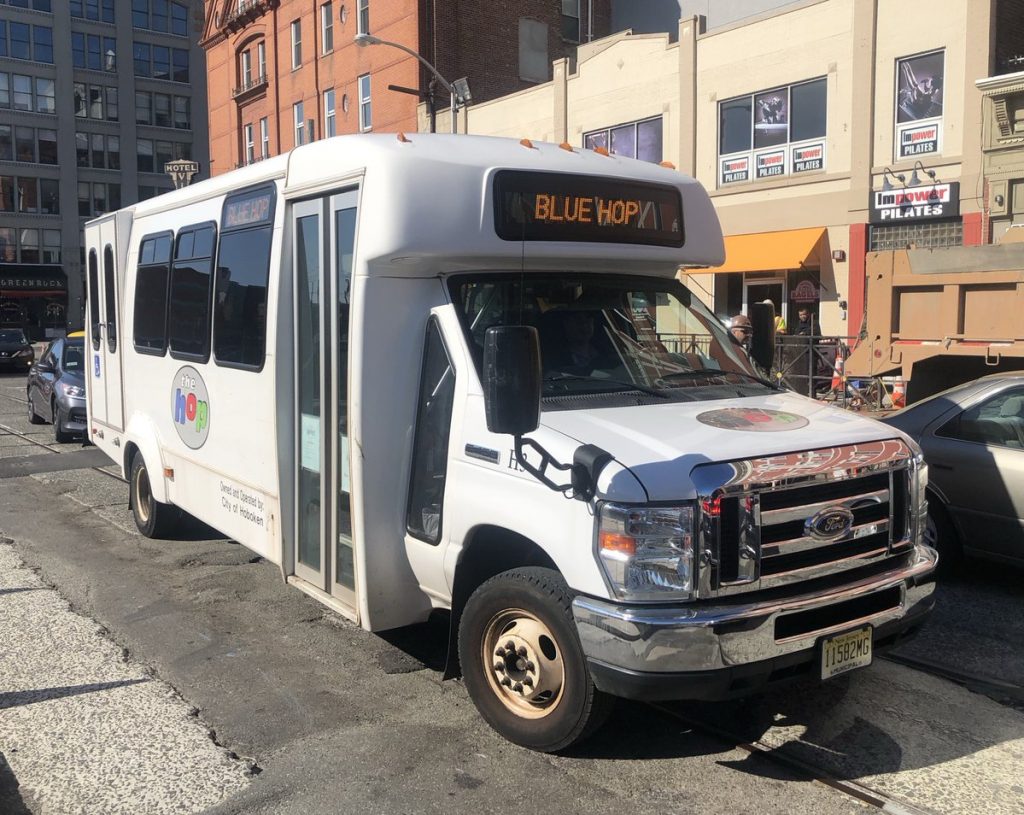 2 / 2
Thirty low low-level offenders were released in Hudson County on March 24 under a statewide consent order to curtail the spread of COVID-19.
× 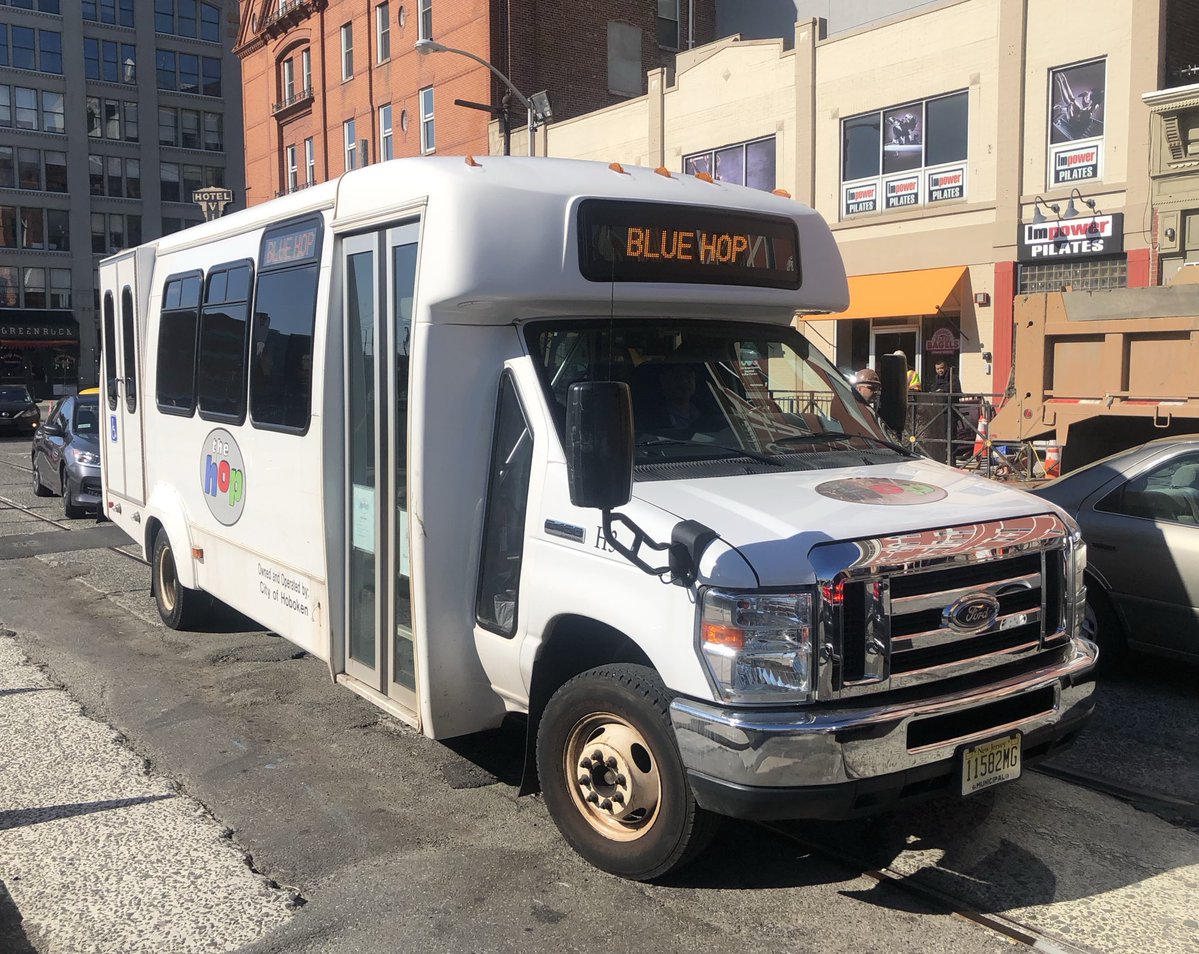 2 / 2
Thirty low low-level offenders were released in Hudson County on March 24 under a statewide consent order to curtail the spread of COVID-19.

Thirty low-level offenders were released from the Hudson County Corrections & Rehabilitation Center on Tuesday March 24, after New Jersey Chief Justice Stuart Rabner signed a consent order allowing the state to initiate a process to prevent the spread of the deadly Coronavirus within the state’s correctional system.

In Hudson County, two inmates have tested positive for COVID-19 so far. They are not among those who were released and are instead in an on-site quarantine.

Those left in the facility are under a modified lockdown for 14 days in which inmates are primarily confined to the cells except to shower and make personal calls.

Roughly 1,000 offenders who are serving a county jail sentence of a year or less are set to be released statewide.

“These are individuals typically who’ve been sentenced to county jail as a condition of probation, or they’ve been sentenced there because of municipal court convictions or are serving time for fourth-degree offenses or disorderly persons offenses,” said Attorney General Gurbir Grewal.

“We’re releasing folks who are serving less than a year’s sentence, and in some cases, they were to be released in a matter of weeks if not months. But we’re also mindful. We’re not calling for the release of those who we’ve detained pretrial, who we’ve argued are dangerous to the public or a flight risk.”

Under the process, offenders will be released unless there’s an individual-specific objection from a county prosecutor or from the attorney general’s Office, in which case a hearing will be held.

If a prosecutor objects, the public defender will have a chance to respond, and a special master will decide the outcome.

According to the order, the judge or special master will try to address all objections no later than Friday, March 27.

According to Grewal, these individuals will have to comply with the same stay-at-home orders that are in effect right now, and they’ll have to complete their sentences when the public health emergency concludes.

Obligations to report to probation officers in person will be converted to telephone or video reporting. Crime victims will be notified of an inmate’s release.

Grewal said the order creates a process to ensure that inmates who are released will have a safe place to go, and that they are connected to the necessary help they need whether it’s medical treatment or shelter or other housing services.

State Police Superintendent Col. Patrick Callahan said about 1,000 inmates will be released. The state is exploring housing options for those who need it.

“We were really trying to identify those inmates being released and did we have the wraparound services,” he said, “because what we didn’t want to do is have somebody walk out of a county jail, find themselves in Paterson buying heroin laced with fentanyl, and having them pass away and accidentally overdose. That’s how down into the weeds we are about every single decision that’s being made, up to and including the use of hotels and college dormitories.”

“I’m a career prosecutor, and I take no pleasure in temporarily releasing or suspending county jail sentences, even for the lowest-level inmates that are contemplated by today’s consent order,” Grewal said. “But this is the most significant public health crisis we’ve faced in our state’s history, and it’s forcing us to take actions that we wouldn’t consider during normal times.

“We know and we’ve seen across the river that jails can be incubators for disease, so we have to take bold and drastic steps. And so, when this pandemic concludes, I need to be able to look my daughters in their eyes to say that we took every step possible to help all the residents of this state, including those serving county jail sentences.”

Board of Education approves contract with custodial staff