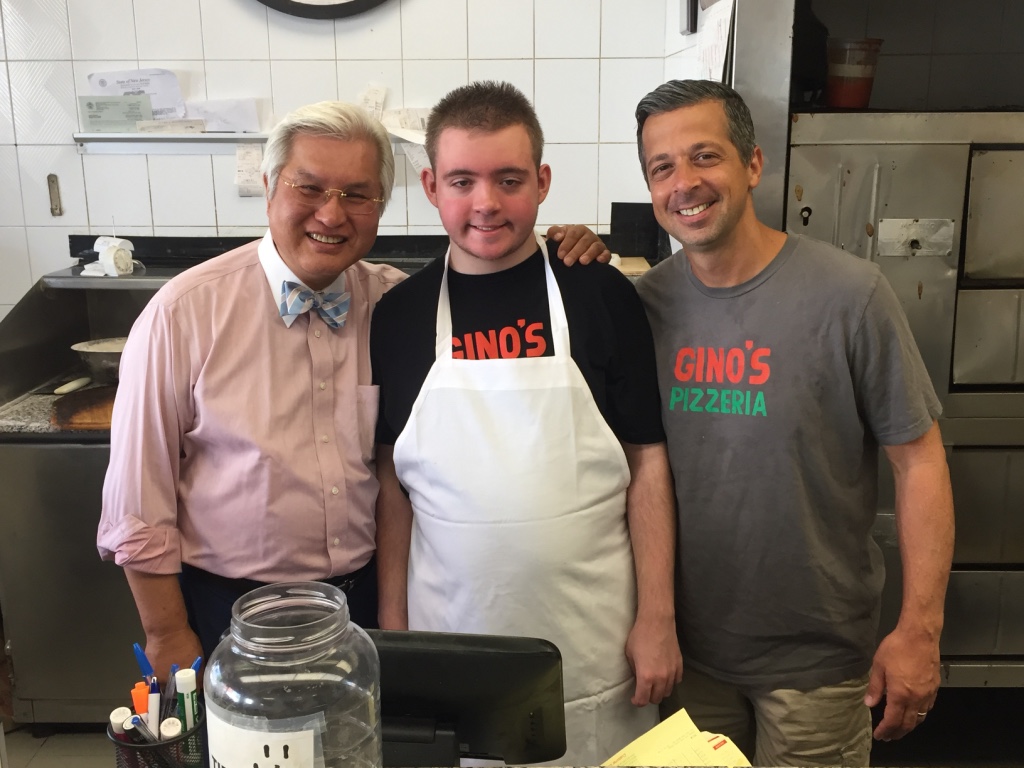 Councilman Michael Yun is on the left.
×

Councilman Michael Yun is on the left.

“We are beyond saddened by the passing of Councilman Michael Yun,” said Mayor Steven Fulop.  “He was a family man, a great businessman, and a tireless advocate for Jersey City throughout his nearly three decades of public service. More than that, though, he was a great husband, father, and grandfather as he never missed a chance to share how proud he was of his family. This is devastating for all of us here, as Michael was part of our Jersey City family. We will miss him, and we will continue to aggressively fight against this pandemic, now in his honor.”

“My heart is broken with the news of the passing of Jersey City Councilman Michael Yun from COVID-19 complications,” tweeted Jersey City Municipal Prosecutor Jake Hudnut. “He loved the Jersey City Heights community and was an untiring advocate for his constituents. My thoughts and prayers are with his family.”

“He was a respected leader and a good man,” tweeted Gov. Phil Murphy.  “A terrific husband, father, and grandfather. We stand with Jersey City in mourning his loss, and we send our thoughts to his family.”

Yun came to the United State from Korea in 1979. He and his wife, Jennifer (Seong Hee Ahn), have owned and operated Garden State News on Central Avenue since 1982.

In 1992 Yun helped found the city’s first Special Improvement District and served as both President and Chairman of the Board of Trustees of the Central Avenue SID for more than 20 years.

He was appointed to the Board of Commissioners of the Jersey City Development Agency in 1992.

He sought to improve local government and quality of life through his service as a committee member for Jersey City’s CCTV program, the Neighborhood Improvement District program (NID), and community policing initiatives.