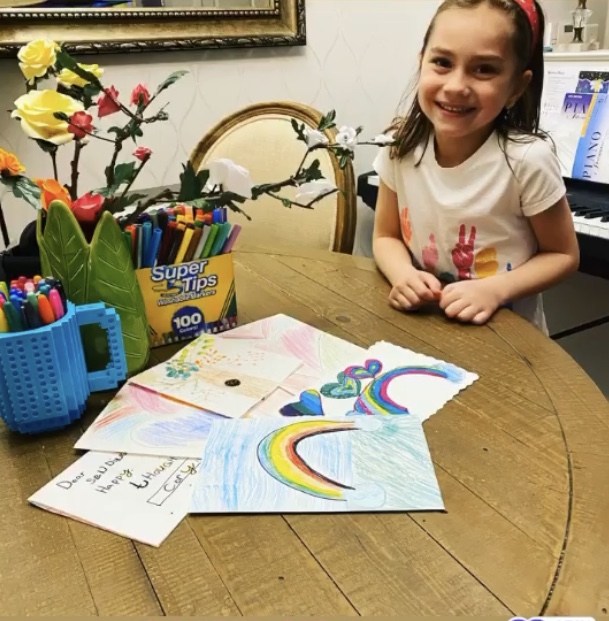 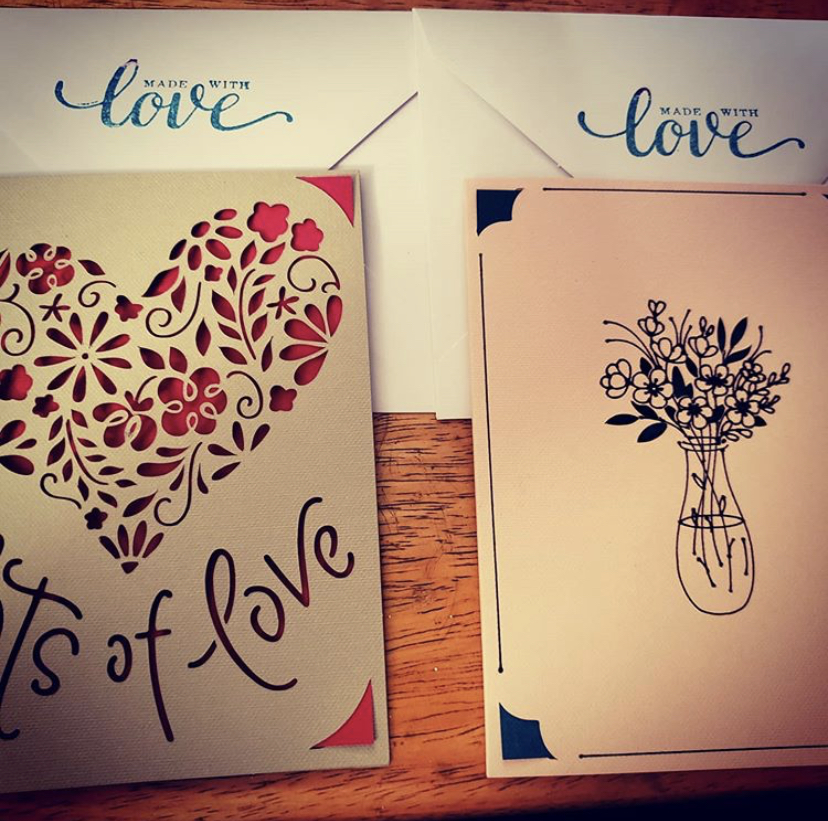 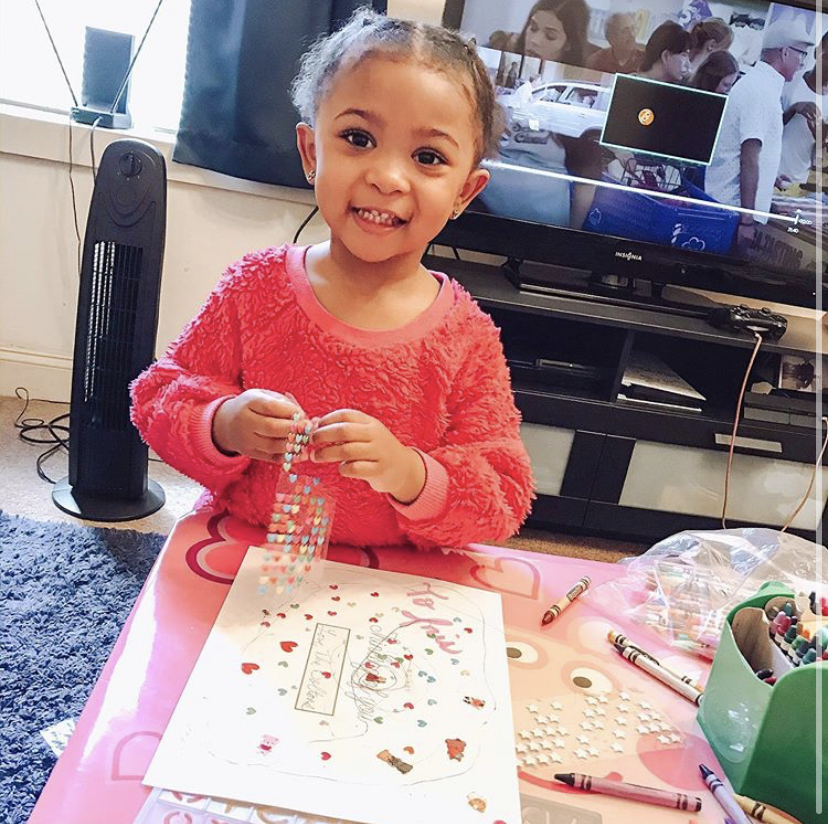 3 / 3
Residents are buying and crafting cards to send to seniors to remind them they are not alone.
×

3 / 3
Residents are buying and crafting cards to send to seniors to remind them they are not alone.

It is only natural with quarantine and stay-at-home orders that residents will feel lonely, isolated, and cut off.

To combat that, Jersey City and Hoboken residents are reaching out to seniors through a letter-writing campaign to remind them that no, they are not alone.

The idea began in downtown Jersey City when a constituent of Councilman James Solomon suggested the idea.

“Isolation can be depressing and deflating, especially for folks at greater risk and that the real perversity of the virus is that it targets the most vulnerable people of society,” Solomon said. “That group may feel afraid even to go outside, afraid for people to visit you, and this helps make sure that those who might be going through an extremely tough time don’t feel like they are doing it alone.”

Now, nearly 2,000 seniors in the downtown area of Jersey City have received at least one letter from some 329 volunteers composed of neighbors and complete strangers.

“I am so heartened and inspired by so many folks in Jersey City stepping up and taking time out of their day, often with their kids, to send card to seniors who feel lonely,” Solomon said.

People can sign up to join the effort online at https://tinyurl.com/JCseniorletters.

Volunteers just fill in their name, email, and sign up for how many cards they want to write, and they will be given names and addresses.

“Then it’s in your hands,” said Solomon, noting that some people purchase cards while others create their own, and some families make it an arts-and-crafts project to do with their kids.

He said seniors have been very appreciative.

He urged residents across the city to reach out to their neighbors young and old and start similar campaigns in their neighborhoods.

“His office reached out the other day with questions, and they have taken it and run with it,” said Solomon. “I’d love to have anybody do it, it takes time and some effort, but anyone can start it.”

“The COVID-19 pandemic has certainly altered everyday life as we know it, especially for our seniors and most vulnerable residents,” DeFusco said. “In times like this, many of us may be feeling alone or in need of a reminder they have not been forgotten about. One way we can do this is by putting a smile on one of our neighbor’s faces with a note letting them know we are thinking of them.”

DeFusco said in the coming weeks he would like each of Hoboken’s more than 5,000 seniors to get a note.

“I know this is an ambitious goal, but if any community can do this, it’s Hoboken,” said DeFusco.

In the first 24 hours, he said residents were connected to more than 200 seniors who will receive notes of encouragement in their mailboxes.

Volunteers can sign up to write a letter to a Hoboken senior at https://tinyurl.com/Hobokenseniorletters

They will be emailed names and addresses.

“Little acts of kindness go a long way, so let’s continue to come together in these times of uncertainty,” DeFusco said.