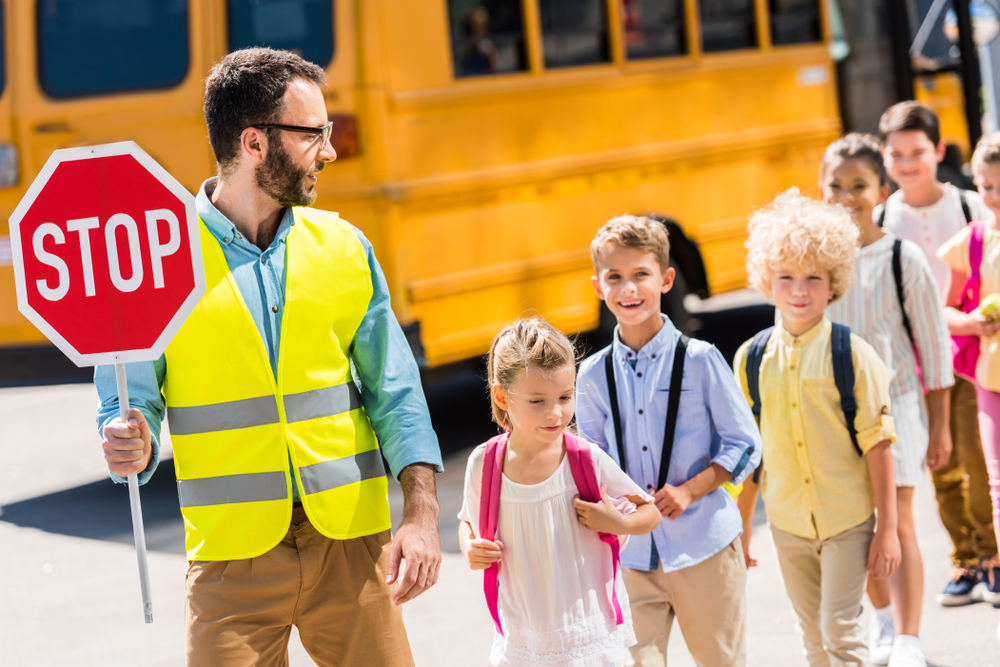 Schools across New Jersey have moved to virtual learning since Gov. Phil Murphy’s stay-at-home order in response to the COVID 19 pandemic, yet some residents in Weehawken have noticed that certain school district employees are still on the streets.

Crossing guards have been working on street corners throughout Weehawken despite the crisis and the move indoors for most of the district’s employees. Mayor Richard Turner explained why in a COVID-19 update on April 9.

According to Turner, crossing guards are essential personnel whenever the school system has an activity or schedules an event during the day that involves district children moving around the township.

Turner said that all public schools are required to offer free and reduced lunch, even during the shutdown, to those students who qualify for it.

In Weehawken, there are approximately 300 students who are eligible for this program. School districts did not know how many of those kids would participate.

“We have no idea from what directions kids would be coming,” Turner said. “As a precaution, we had crossing guards on duty at key intersections in the afternoon.”

Instead of working their usual four hours a day, the crossing guards are coming in only for two hours. However, Turner said they are still receiving a full paycheck.

The service may be temporary, because more and more students and parents are staying home.

As the number of students picking up their lunches has declined, some sites have been eliminated, according to Turner.

“We are currently providing lunch three days a week instead of five days a week,” he said. “We are still providing meals for five days, they are just being distributed three times a week.”

After spring break, the township expects the program to be further curtailed. Currently, the township is staffing only essential posts, using about half their total crossing guards.

The work is not mandatory. According to Turner, if any crossing guard has a hardship, he or she has been excused.

“All they had to do was contact the police captain supervisor and they would have been excused,” Turner said. “They are all receiving full pay and will continue to do so until the end of the year.” 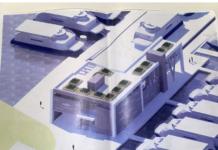 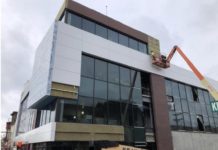